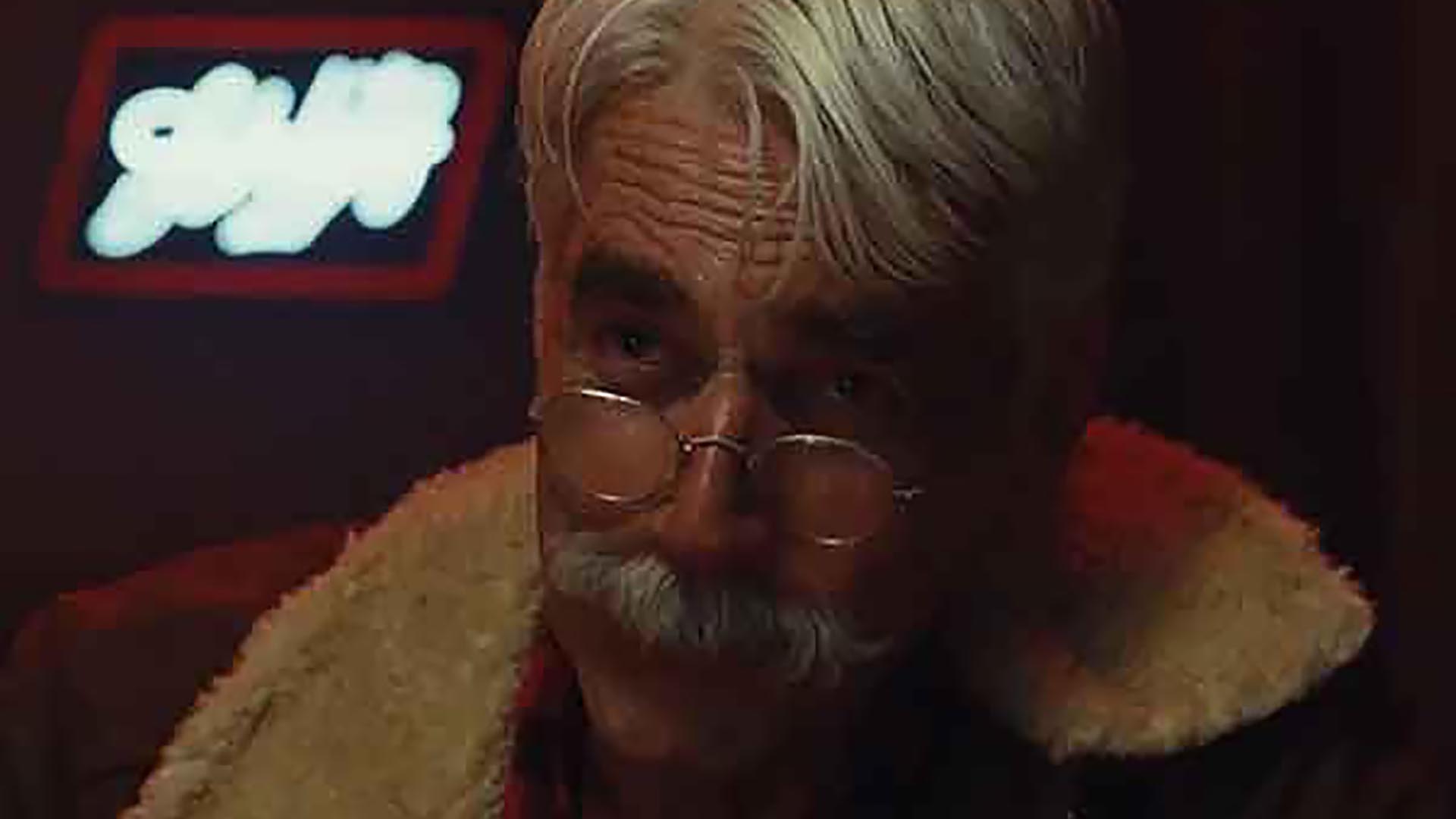 The Man Who Killed Hitler and Then the Bigfoot explained

This post is a cry for help. Normally, the way things work here on THiNC. is that I scour the interwebs, and look hither and yon for crazy-strange, and hard to understand movies. And after watching them, I break them down, I attempt to explain them, and then we discuss them at length. Right? I mean…take for example the fun we recently had with the movies The Fare, Knives Out, or Daniel Isn’t Real. Just to name a few. But we’ve been doing this now for something like ten years? And all the while, I’ve done literally the same exact thing. Find movies. Explain movies. Talk about movies. But today is different. Today. Today, I need an intervention. Today I need you to be the one to write “The Man Who Killed Hitler and Then the Bigfoot explained” for me, because I got nothing.

The movie I’m bringing your way today is entitled, “The Man Who Killed Hitler and Then the Bigfoot,” which, is a mouthful at half the length. Heck, the entirety of the Quiet Place movie screenplay was half the length of this movie title. But, if the movie title was the extent of my problems I would be fine. No problems here. I could sort this flick out in a heartbeat. No issues. But the title just hints at a larger issue going on here. OK?

So what I need to happen here, is a reverse THiNC. movie deconstruction. What I need is for you guys to come alongside me, and for you guys to make an effort to keep me sane here. Because there is nothing in this movie that I understand. I’ll spell out literally what I saw happen, but then you guys are going to need to paint between the numbers. There were so many allusions that I didn’t grasp. So many, “wait, WHAT?” details that I couldn’t keep the entire thing straight. Actually, the movie this most reminded me of was Music of Chance. But the difference here is that I was able to figure that movie out. This movie? Nope. Alright – so here is a trailer if you’ve never heard of it.

But before you go further in this post, you have to have watched this film – and luckily for you, you can click one of these links right here, and watch it immediately. Without moving… that is the kind of full service shop I run right here:

Alright – the film features one Calvin Barr (played by Sam Elliott), an elderly gentleman who is starting to wind down the clock on his life. He spends his time flashing backwards to his halcyon days when he changed the world. For example, during World War II, Barr was a spy sent out to assassinate Adolf Hitler. He attempted two different times to get access to the Fuhrer, and manages to succeed on the second attempt. Killing him with a tricked out cask and go-go-gadget arms. Or something. Wait, he killed Adolf? How didn’t this change history forever? Well, it was deemed an American secret, and was never released to the public.

Flash forward again, and arrive again in the modern day 1987 (I think?) and watch as some kids try to steal his car – but are routed by the old man as he fights them off. But soon after, he notices that he is being followed by an American and Canadian agents who need Barr on one last final mission. Why? Because a strange virus is attacking the world. Better yet, the virus is caused by Sasquatch. Or Bigfoot if you prefer. The two agents know that Barr is a brilliant tracker and outdoors-man. And to top it off, Barr also happens to be immune to the Sasquatchian virus. (???) But if Barr is able to kill Bigfoot, maybe he’ll single-handedly save the world from yet another evil pandemic.

Barr agrees, and sets out to find the Bigfoot. And after hunting him down, wounds the beast. But instead of giving the beast back to the government, he burns the animal. Only problem? The ferocious animal is still alive, and he attacks Barr, hurting him. The two larger than life heroes fight to the death, until finally, Barr shoots the beast to death. And it would seem that Barr is dying. Cut to Barr’s funeral. But a moment later, we learn that Barr is actually alive, and Ed and Barr go fishing together. And as the movie ends, Barr digs up his casket in order to retrieve a box that had been buried along with his uniform and his medals. The end.

What I Don’t Get About this Movie

Well, throughout the film it sort of feels like Barr is waxing eloquent about dollar bills that should have been pulled out of circulation and destroyed… that they are past their prime. It seems like a reoccurring theme. It’s as if, maybe, he died in World War II, and his brain is wandering far afield as he is dying. From the Fuhrer to Bigfoot. Or maybe none of it is true and Barr has some sort of Alzheimer’s happening as he is deteriorating. I really don’t know.

If I were taking a final right now – and the professor were to ask the question: “Write an explanation for the movie ‘The Man Who Killed Hitler and Then the Bigfoot’ and its prime movers/raison d’etre,” and I couldn’t run away screaming…I’d probably write something like this. “This movie is a delusional raving of an elderly man. The delusions have been brought on by an entire lifetime of regret and disappointment. The pinnacle of regrets that Barr is suffering from would be his failure to propose to the love of his life. Missing that one opportunity, Barr is forced to live a life of solitary confinement, pent up with his fantasies and delusional mind, that are constantly writing and rewriting new fantasies as the clock on his life winds down.” But outside of this forced theory, I really have nothing else that could possibly explain this film.

The pacing came off as a Hallmark movie that is missing out on its brighter fantastical days. A remembrance (whether real or imagined) of things past. Of glory days and of adventures that Barr has long been forbidden from discussing. But ultimately, it feels as if Barr is just longing to live. Longing for one last adventure. One more moment in the sun. Or one more crack at a single life failure. Barr is realizing that our collective days are numbered, and that we all will have to wind down and ultimately die, (or walk off into the sunset, as the case maybe) regardless of how adventurous our lives have been. And that one missed opportunity? That moment will never come back. But hey, that’s all just a guess. Because I can’t make heads or tails out of this thing. No offense to those of you that enjoyed it. I didn’t say I didn’t… but I just can’t decipher it, no matter which way I turn the runes.

So now it’s your turn to step up and explain this thing to me. What am I missing here? I think you guys owe me one or two. So, please, do me a favor, and take a crack at this thing. Because now it’s starting to really bother the heck out of me.