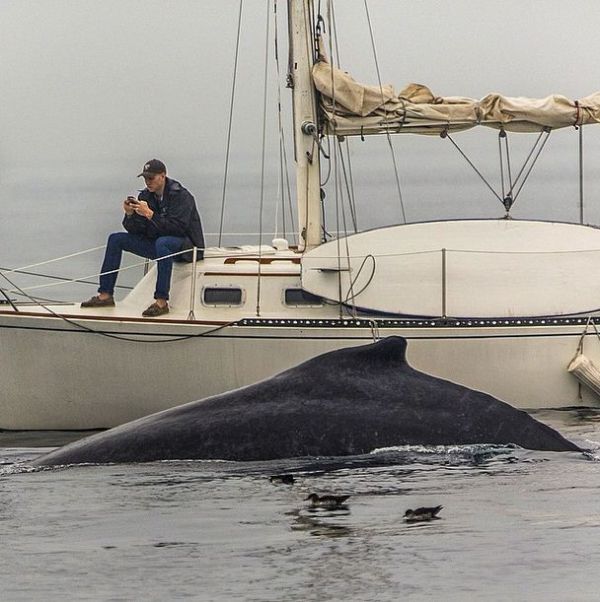 The New, “What Whale?” meme

This photo is fantastic.  I love everything about it.  It’s so good, it should have been created by Banksy.  But instead its real life.  Which makes it even better.  The photo was taken by Eric Smith who took the picture near Redondo Beach, California.  The whale is a humpback, which the man never noticed surfacing so close to his boat he could have touched it as it went by.  The photographer commented about the photo:

“A small private sailboat maneuvered really close to the whales, and this guy on it was literally sitting in that position and never moved,” Smith said. “He could have been texting his mom in the hospital for all I know, but I thought it sucked that he missed such a wonderful moment happening just two feet in front of him.”

A couple months ago I posted a photo of a gaggle of teens sitting in front of my favorite work of art of all time, The Night Watch.  It was a very similar photo:

Which makes me think that we have got to make this into a meme.  This, “I’m too busy to notice” or “What Whale” occurrence has got to become a meme. And in order to help give this new meme a shove in the proper direction I figured I’d add a few entries for society to consider and expound upon.   But this guy is sooo extraordinarily cool its like shooting fish in a barrel. 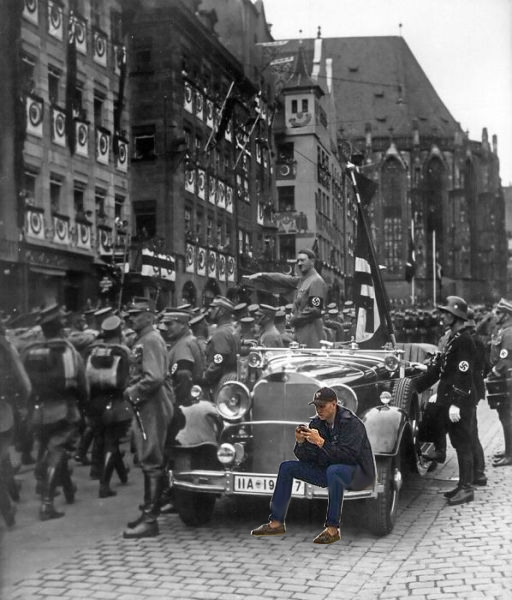 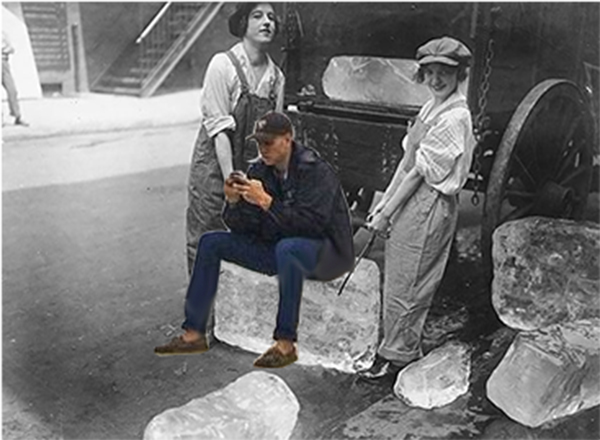 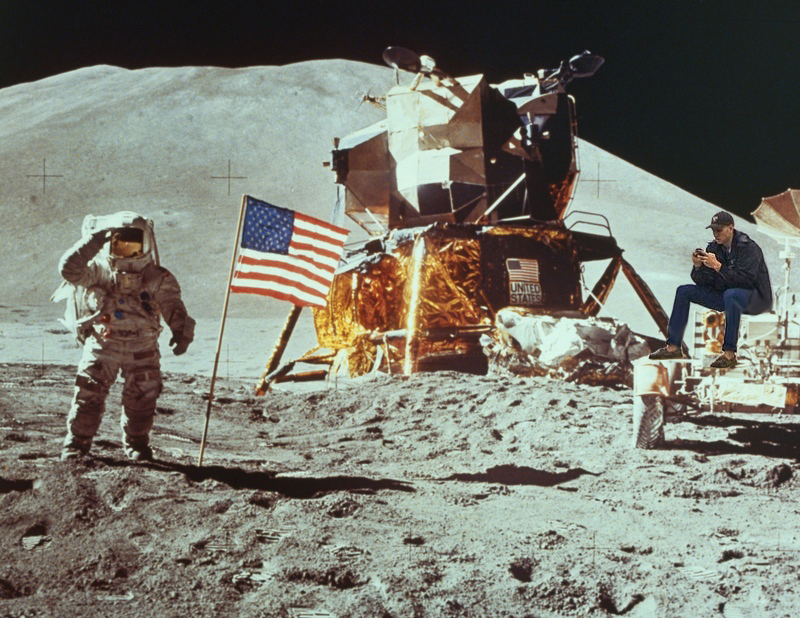