Welcome back. I’ve been trying to stay on top of this thread, and continue moving the ball forward on this effort to read every single book of the Bible and to write a couple thousand words talking about the book and its relevance today. (Or lack their of.) Interested in starting from the beginning… join us here.

First and Second Chronicles covers territory already covered in Second Samuel and First and Second Kings… which we have already discussed here. Does that mean I Chronicles isn’t important? No. The four gospels all cover the same territory and yet are enormously important. To suggest that we should remove one of them from the Bible would be silly.

Specifically, if you remember, Second Samuel and First and Second Kings all discuss the monarchies of Israel and the lack of obedience of the people. These books walk through point by point how rebellious as a people they have become and ultimately how the people was lead off into slavery. So what are the two books of Chronicles all about then? These are books that are being written to remind the people coming out of exile… they are books to remind them that walking closely with God results in blessings.

Chronicles also deals with long lists of genealogies… here, want to try a taste of one out? Here is a little taste of a genealogy from I Chronicles 8 – and the family tree of Benjamin.

Wah? Yeah. Not real fun reading. I did run across one guy that totally got off on this stuff – and he is sort of doing what I did on the questions of Jesus but for the relationships in the Bible. So far he has done Genesis and Exodus. Its intense. Here’s a really high level overview.  This would be cool as an iPhone app I’m thinking. 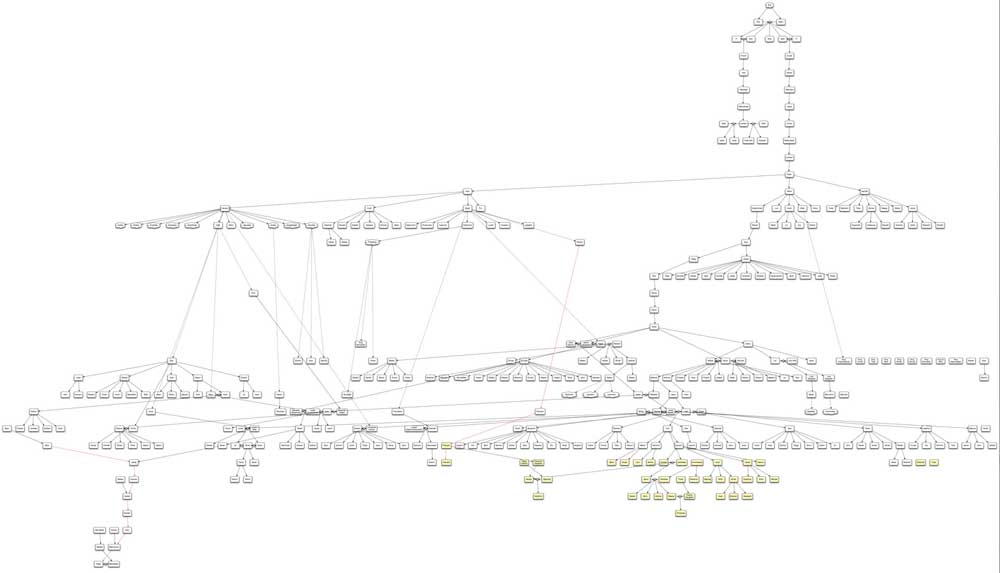 Regardless, as I Chronicles is sort of an overview of areas we’ve already been, I thought it might be good to spend our time on one specific passage from chapter 29 where David speaks to the people of Israel and extolls the virtues of God.

“David praised the Lord in the presence of the whole assembly, saying,
“Praise be to you, Lord,
the God of our father Israel,
from everlasting to everlasting.
Yours, Lord, is the greatness and the power
and the glory and the majesty and the splendor,
for everything in heaven and earth is yours.
Yours, Lord, is the kingdom;
you are exalted as head over all.
Wealth and honor come from you;
you are the ruler of all things.
In your hands are strength and power
to exalt and give strength to all.
Now, our God, we give you thanks,
and praise your glorious name.
“But who am I, and who are my people, that we should be able to give as generously as this? Everything comes from you, and we have given you only what comes from your hand. We are foreigners and strangers in your sight, as were all our ancestors. Our days on earth are like a shadow, without hope. Lord our God, all this abundance that we have provided for building you a temple for your Holy Name comes from your hand, and all of it belongs to you. I know, my God, that you test the heart and are pleased with integrity. All these things I have given willingly and with honest intent. And now I have seen with joy how willingly your people who are here have given to you. Lord, the God of our fathers Abraham, Isaac and Israel, keep these desires and thoughts in the hearts of your people forever, and keep their hearts loyal to you. And give my son Solomon the wholehearted devotion to keep your commands, statutes and decrees and to do everything to build the palatial structure for which I have provided.”

I love how David is saying, look at how cool it is that we have pulled together all these resources for the building of the temple. Isn’t that cool? I mean, awesome. And yet… all of it… everything… is yours. You own the cattle on a thousand hills. You are the creator of all things. What can we add to what you already have? We have nothing. You, God, have everything.

If you wandered onto this page and don’t believe in God. I get it. Because the world is selling this lie quite convincingly. They want you to believe you are the master of your domain. You are the king of all your own choices and beliefs. You are the one that is sitting in control of your own life and your own destiny. But, how is that working for you? Personally, that line of logic is completely failed. I’m a dolt, and I get it wrong more often than not. Me? The King of my own destiny? What a terrible terrible plan. 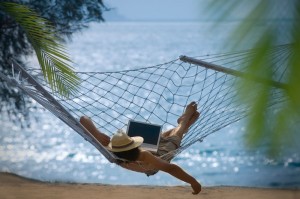 This communal prayer of David’s is the antithesis of this belief that we are gods. “Who am I? That I give to you?” You are the beginning, and the end. And you allow me to give to you? What an honor that is. McDonalds would have you believe that you deserve a break today. And L’Oreal would have you believe that you need their products “Because you’re worth it.” But that is just someone pandering to your narcissism and selfishness (no offense, we are all selfish and narcissistic) to sell you stuff. YEah! I do deserve a break today. But ultimately I know that I can’t figure it out on my own. I know that I get it wrong more often than I get it right. And David sees the God of the universe here for who He really is.

Do you see the God of the universe for who He really is? Have you bought in on the lie that the world would like you to believe? That you are a god? Seriously.  I recently spent the better part of a month chatting with someone who attends an LDS church. Throughout the dialogue they continued to state over and over again that Mormons believe just like Christians do. That through Christ we have salvation. That through faith we are saved. But ultimately it came down to the belief that through our salvation, and our good works, and our actions we can become gods and eventually have our own creations that we then can save. That is just another way of saying, “You deserve a break today.” If you do the right things then you will have the opportunity to be a god some day. Which is what Buddhists believe. As do those who follow New Age beliefs. And Hinduism. Taoism. It is a very very prevalent belief system for many many religions. And I get it, because we all want to think that we are important. That we are gods.

But David here calls out to the One and only True God. He thanks God for allowing him the opportunity to give back to Him. That is the correct perspective to have in life. To realize that through God we have life… we live, we move, we have our being. Everything comes from God. And it is because of His infinite goodness that we just took that last breath. And it is through His love for us that we can be reconciled to Him. David’s prayer here is a very influential idea and thought in my own life. I want to constantly have that same thankfulness and correct perspective as he had.

Next time we will continue on with Chronicles… and we shall see where this crazy ride continues to take us.