Solo Family Photo is the Greatest thing on the Internet today

And people say that Reddit is the underbelly of the entirety of the Internet? How can that possibly be when they have also come up with this marvelously beatific rendering of the Solo family photo? 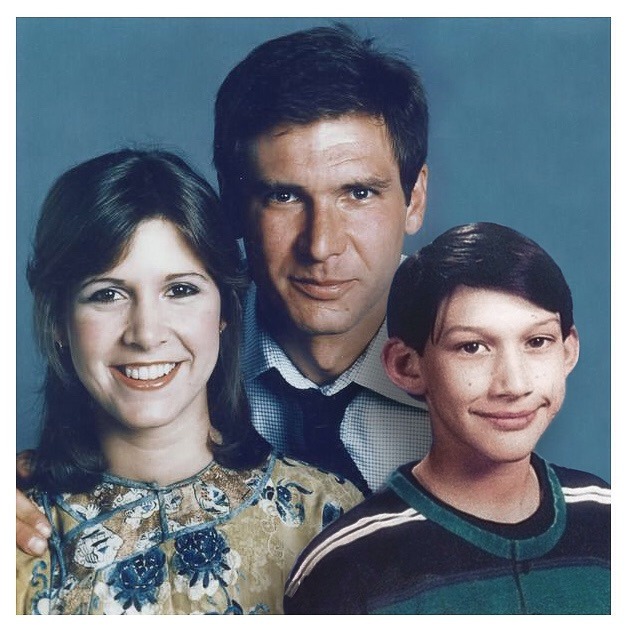 Unbelievably awesome – no? I’m seriously considering printing it out and putting it on my new, brushed metal, pictureless refrigerator. No really. I am, it’s that great.

Only thing better? Is that Reddit has just started to photoshop the photoshop. And this is the first iteration out the door. 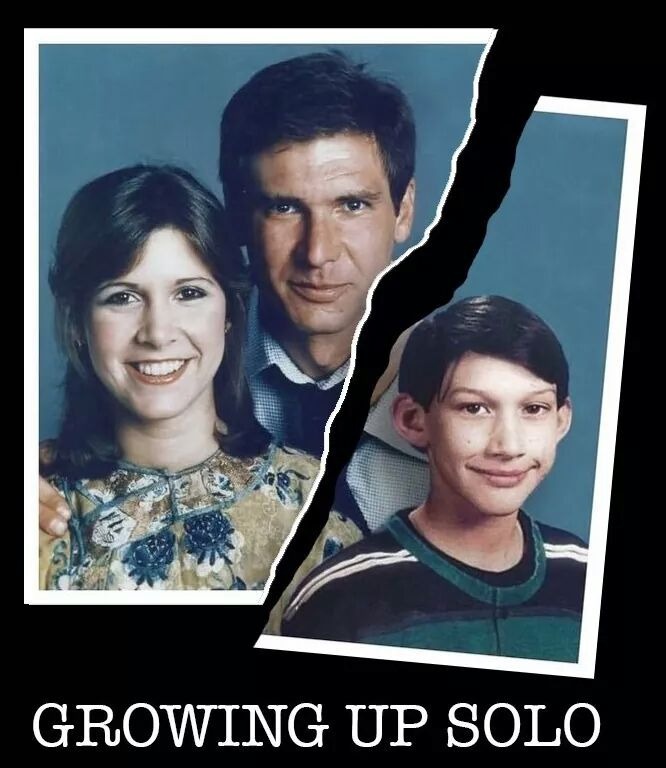 What’s most brilliant – are the millions of upvoted comments running along side the photos:

“This is what happens when kids aren’t raised in force-based households. It’s a real shame that Han didn’t take him to Jedi temple every Sunday.”

“Sure, we have a few midichlorians in the house, and Ben goes to camp at Lake Dagobah every summer, but really we’re non-aligned. Dark side, Jedi, it’s all just a bit of fun really.”

This is just too good to be true. You guys are also following the Emo Kylo Twitter feed too right? Man, sometimes the collective hive brain of the Internet wows me.