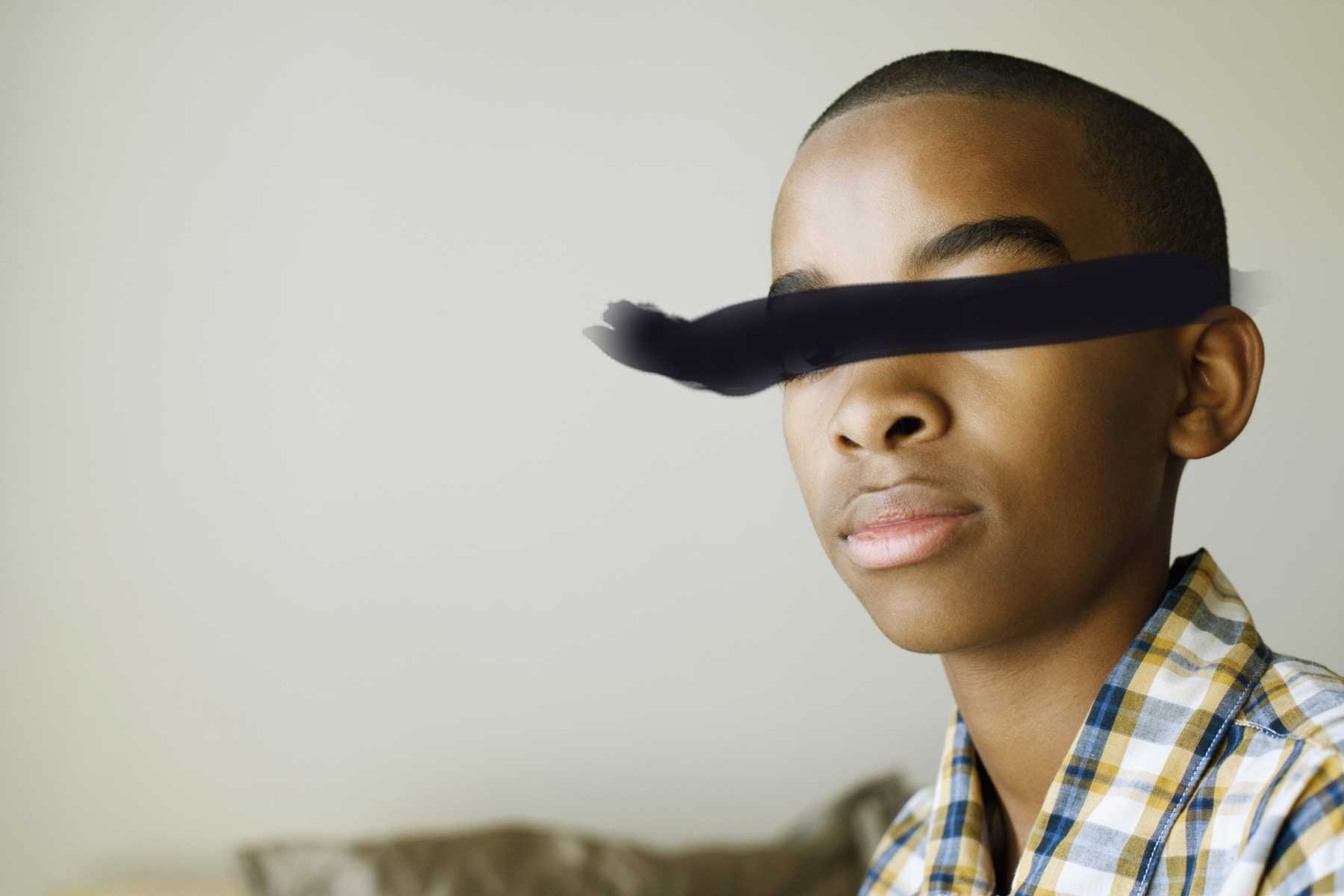 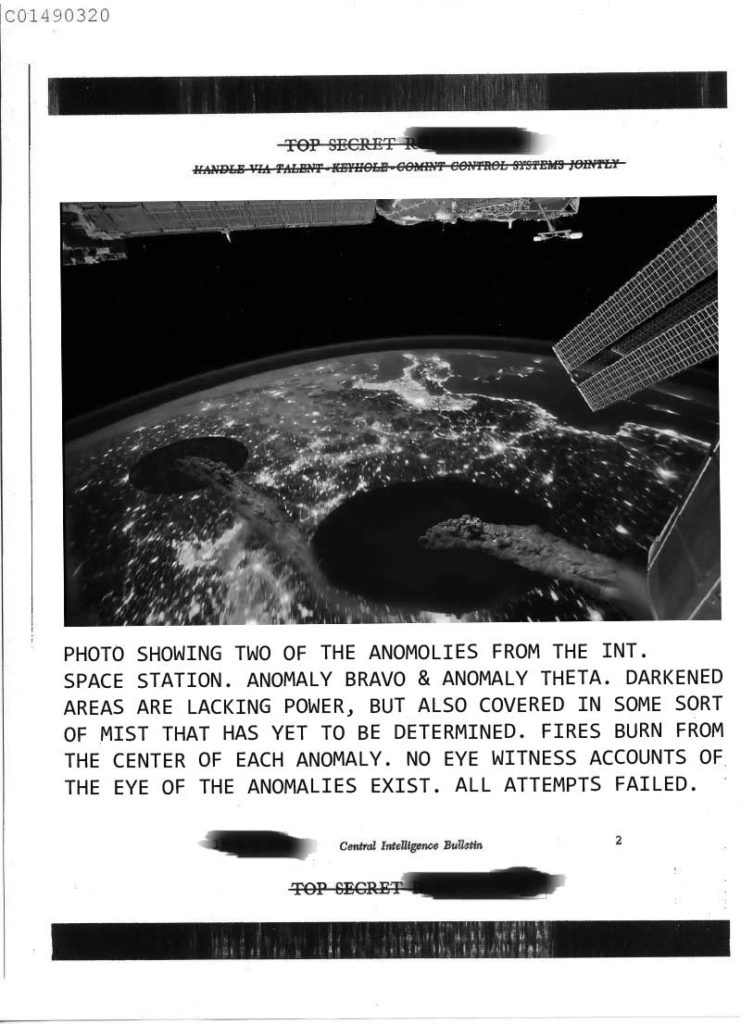 The quiver in the young boy’s lip was giving his insides a fit. He was certain that he may just throw up. If only he could get that damn quivering to stop he may just have a chance at holding it all together for his sister and his brother. Terence stood there, with his sister’s hand in his left hand and his brother in his right hand, and thought. They were standing in the middle of a car crushed intersection. Everything was quiet though, a truly eerie juxtaposition. Terrence literally thought that… ‘This shit right here? Is a seriously strange juxtaposition.” He would have laughed a week or two ago. He had enjoyed playing with words, back when words mattered. He was the elementary school spelling bee champion for Illinois after all.

Trinity looked up at his older brother and wondered if he was going to make it. And she innately knew, down to her toes, that if Terrence didn’t make it? She was absolutely done for. In just the past week, Terrence, Trinity and Trevor had watched as their parents were gunned down for the bag of groceries in their hands. They had buried their parents in the middle of West Jackson Blvd. Several hours later, a bus, driven by a meth-head, had driven through on rims alone, sparks flying like the Fourth of July in Kansas, and had gouged out easy cemetery plots for both their parents.

Trinity was not leaving them in the street. This was not an option. So the boys found makeshift shovels out of buckets and they began digging.

Flash forward a week and Terrence is now, easily, eighteen or nineteen emotionally, if not a senior citizen, for all he had seen. And the burden was on him to get his sister out of this city alive. Terrence would also prefer it if you could stop asking him about what happened to his brother Trevor.  Just stop there. He had neatly taken that particular memory, and bundled it in a box, and placed the box in a memory box next to that of his parents memories. He then dumped them in the Marianas Trench of his soul. Did a smart salute and continued moving. He could have a mental break down another day.

But right now? They were in tow with some of the baddest looking military guys the world had ever seen. He was clear they were an imposition, but he didn’t care a lick. Not one lick. Not after they gunned down Trevor he didn’t. 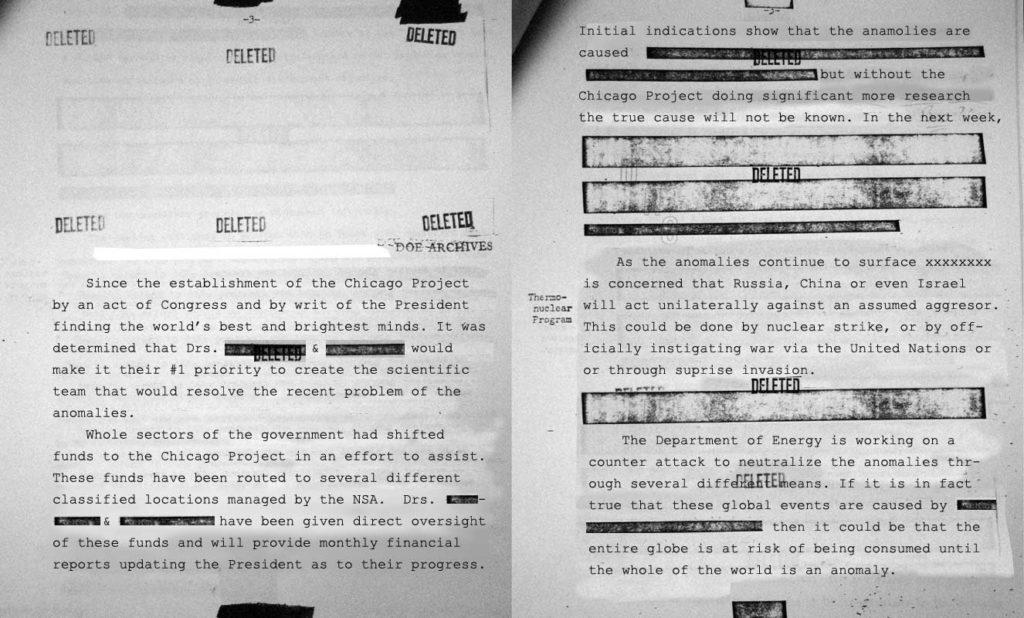 “Officer Bradley, would you like to continue where you left off?”

“Where was… Oh yes. We had made a base camp across the street at a Dunkin Donuts… which had been thoroughly picked clean I might add. By then I was craving a little coffee and a donut hole or two. Anyway… so we had schematics of Union Station that we’d duct tapped down to the tables, and we had also barricaded the store fairly well from every direction.

“Then we began clearing the area of locals for a 2 by 2 block radius. We weren’t exactly sure what we were in for, but we definitely knew that we couldn’t deal with whatever was inside and the crazies outside. So team bravo circle around to the east and the eight of us in Alpha circled around to the west until we met on the northern side of the station.

“Can I take a breather here? I think I need a break.”

“No. I’m fine physically. I shot a little boy in the gut ok?”

“You need a moment.”

“You know, I think they had been hiding from us? I’ve gone over this a million times in my head. They were hiding somewhere, and I missed them. And I think they assumed we were the bad guys, and that they should stay hidden. But then maybe, I don’t know, all of a sudden Trevor – that was his name – thought maybe we were the good guys, and he burst out of the door. So I could save him.

“I swung 180 degrees and fired so fast that he didn’t even see it coming.”

“I had been putting hostiles down quickly for close to a week now. Armed ranks of men determined to get our gear, our food, our comm-gear. They were organized. They were intent on seeing us bleed. So until that moment I hadn’t given it a second thought to pull my trigger. To put down anything that moved outside the perimeter. But this?

“And a gut wound too. A gut wound. Man. It took 3 hours for Trevor to bleed out. By then his brother and sister,… yeah, I didn’t mention yet that Trevor was with a brother and a sister? There were three tangos in that apartment that I missed somehow. Man.

“So I let Alpha know they should move on without me, that I’d rendezvous back with them at the Dunkin Donuts. Mitch stayed back with me while we waited it out with Trevor. He was what, 10? He was a beautiful kid. Dark skin, longer hair, he was hoping to be the next Bob Marley some day? At least that’s what his brother and sister said he wanted to do.

“Did you read in my file that my wife and I were adopting from Ethiopia?”

“Damn. Life really is a bitch isn’t it?”

“After trying and failing to find the source of his hemorrhage I decided I should and make him as comfortable as I could with the morphine that I had in my med kit. But he was not in a good way. I held him in my lap, and rested his head on my shoulder and I think I might have told him that I was ‘sorry’ something like 100 times. I couldn’t stop. I think I wanted to be covered in his blood in a sort of penance.

“I cried none stop for three hours. When Trev’s time finally came his breathing shallowed, and he began spitting up blood more regularly. The other two children, were just assuming I had taken care of him, patched him up. I’m guessing they thought he just needed to rest a bit and then he’d be right as rain again. Or maybe they had already assumed he was dead, and I was the one that needed to mourn his passing.