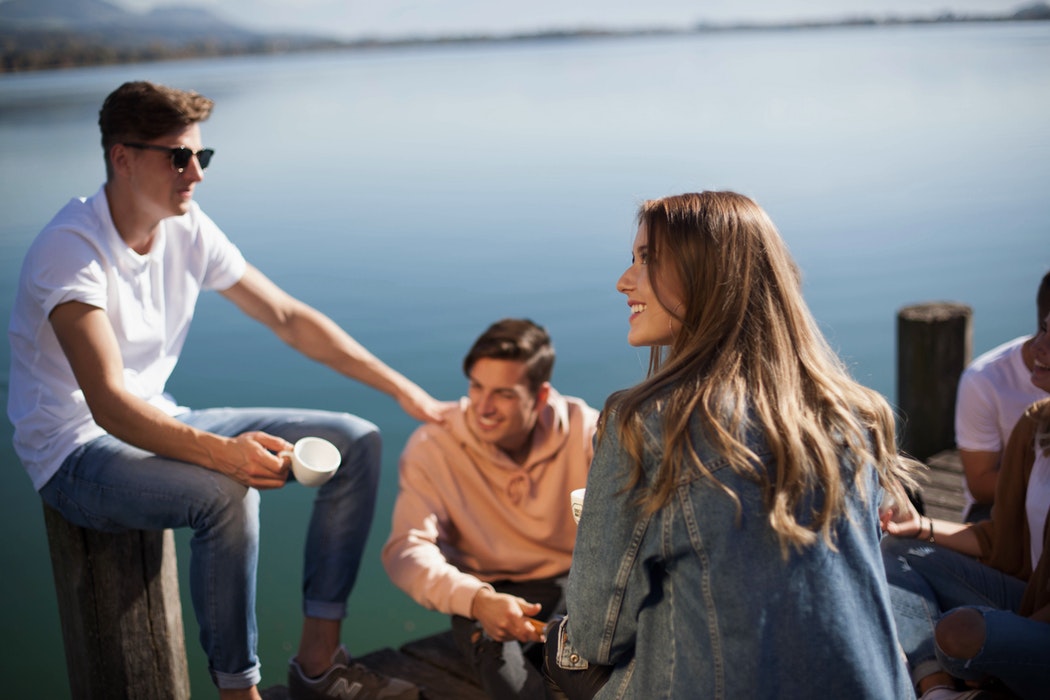 Helping Hand And Pick A Movie For Review

Helping Hand And Pick A Movie For Review

Ok look. This little fluke of a hobby site of mine grew by over 100% this past year. I started it as a random chaos site of thoughts. Maybe a post on architecture, on an artist, on a book or maybe a movie… it was a schizophrenic’s dream. But then I found that I really enjoyed the movie posts the most. And even before I bribed a few readers to make their first comment (I literally did that. Starbucks gift cards, I swear. That post is still out there to find and revel in. Imagine me paying five bucks a comment today!?! I’d be in the poor house by the afternoon) I had started honing in on movies.

And for several years, I posted for my own amusement and chuckles. Occasionally, I’d strike a nerve with a lucky hit on some such topic or other. But in the last couple of years the conversations and the arguments, the debates and the camaraderie started gathering steam. And then in the past year you guys have started increasingly pummeling my poor little web server. And so I increased the size and the heft of it. But you guys were dancing a merry jig on the poor servers head. And so I increased it again. But you were too busy waterboarding the heck out of the site to even noticed the increase.

Then came the end of the year and the site began rapidly slowing faster than ever before. Like horribly. Slowing. Down. Down. Down.

So I increased the CPU and the memory of my server some more. But it felt as if I was tossing ballast onto the dirigible, not off of it. So I added some more. And some more. So much so that when I spoke with my hosting firm and told them that as I added server capability it slowed… their response? Well yeah, what do you expect? You keep throwing visitors at it. And there I was, with a quadrupled bill, and continued slowness on the server. So much so that I couldn’t even get into it to add new posts.

Now I stand sort of at a precipice. To continue with this little hobby, or to say it was a good run. It isn’t about making money from this site. But I would like to break even with it. Or something close to even. hahah. And as I started writing this post I assumed I would just update you on why the site was being slow. To beg your pardon, because I can’t afford to increase the throughput on these servers anymore. But an idea has only just hit me. With an hour before the New Year strikes, I’ve come upon a bit of an inspiration.

First, know this, over the next month or two, I plan to move the site from my current hosting provider and find a server farm more suited to WordPress sites. More bang for your buck if you will. So that will help decrease the costs for keeping this site going. But I also need some help, if you are able. And to encourage you:

If you make donation, and you note a movie in the commentthat you’d like me to do a post on, I will do it.

Dora the Explorer Learns to Count. Sure. Hahah. I’d prefer the movies to fit into the vein of the site here. But, heck, name your movie and I’ll add them to a list to watch and work through. I know some of you have been asking me to check out your movies for a while and I just haven’t. So make your donation, point me at a movie, and wait for the goodness to rain down! Hahaha.