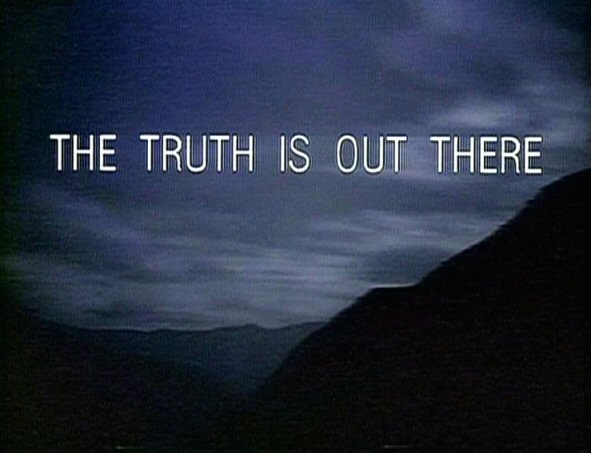 Fox has ordered 6 new episodes of X-Files. This is now fact.

Chris Carter’s “The After” did not get picked up by Amazon, and so he is now free to direct the six new episodes. Gillian and David (we are on a first name basis these days) are signed on as well. Gillian is just now coming off her latest movie of Robot Overlords (which looks like a fantastic family movie) and David is apparently free from his Aquarius commitments.

The episodes will begin shooting this summer, but it is unclear when Fox is planning to air them. Can’t imagine they would be ready for the Fall season? But it could be with only six episodes getting filmed that they will push them to the fall? Makes sense to me anyway. But I wonder if fan reception will be such that they will sign on for more episodes? Hopefully ratings will be off the charts so that we get more than a snack of six episodes!  We shall see. I’m pretty stoked.

But my question is this – will they be bug-hunt episodes or will they dive straight back into a rebooted mythology? If you have no idea what I’m talking about, then you don’t understand how the X-files worked. The show generally alternated between individual one off shows and long running serials. X-Files was early to the serial idea wherein a long running arc of story striped through the entire experience. These stories were about the Good Aliens, and the Bad Aliens, the Black Oil and the overarching governance of the Syndicate. This was long before Lost and 24 caught on to the idea of intense serialization. So, the question is, will they just do one off bug hunts and weirdness?  Or will they pick up the complicated story line of the past? Or better yet, will they continue with a wiped clean serial arc that will find a way to bring in new audiences? Regardless, Gillian is looking absolutely fantastic these days. And David is as funny as ever. So I can’t imagine this won’t be an absolute hit once new audiences get a chance to try it out.

All I know is that The Truth is Out There…