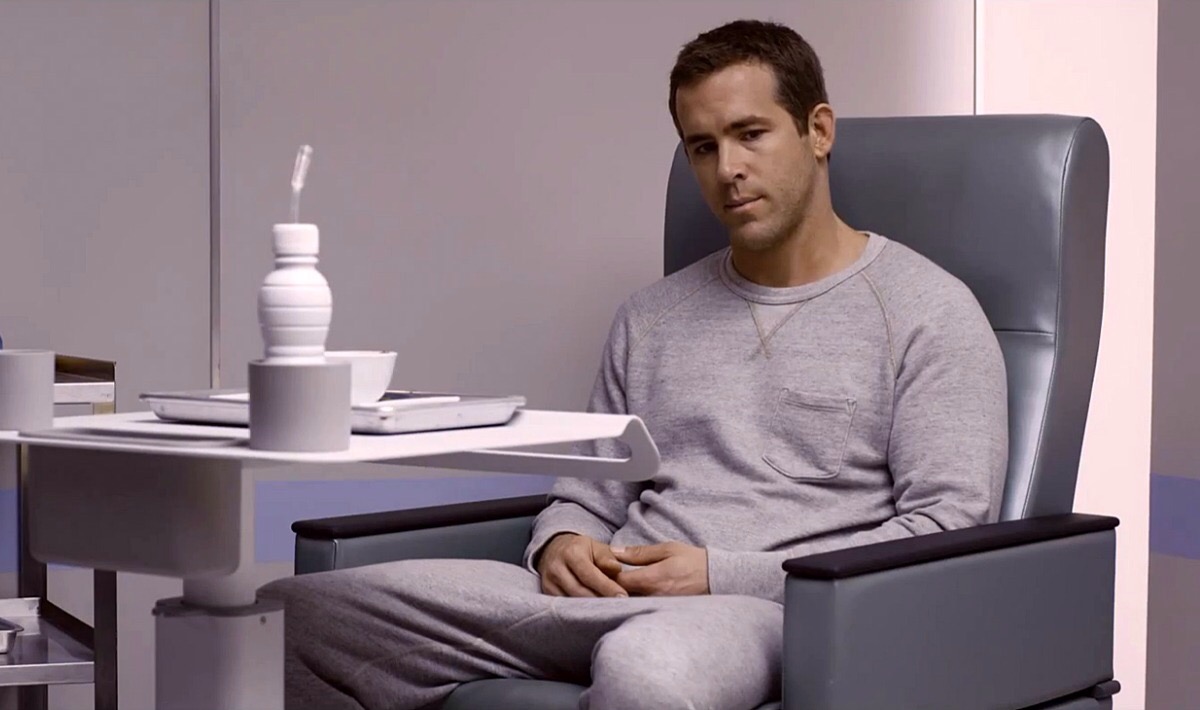 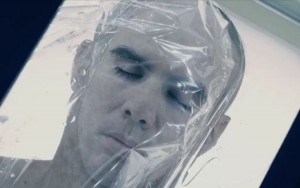 So apparently there is a new movie coming called Self/Less that has been languishing in Hollywood production hell for the last year or so. And at first blush, this movie looks amazing.

But here’s the catch – the machine that extends a human’s life will also require a side effect or two. Nothing big. Nothing that we can’t overcome. I mean, obviously, “immortality has some side effects.” Because, OF COURSE it does.

Basically Self/Less looks like we have an uber-rich and completely self-absored architect (Ben Kingsley) that appears to be dying of cancer. The new technology allows our architect to extend his life by placing his consciousness into the body of a healthy younger man (Ryan Reynolds). When our new younger hero comes out of the procedure he comments on the “new body smell.” But otherwise things are going well. Until he starts to chip away at what exactly this new technology is, and how it was they were able to find an “available” body. Here, watch for yourself:

Totally reminds me of that rarely watched movie Limitless. Ilisium maybe? Or pretty much any individual Dark Mirror episode, which mixes technology with sociality, into a cocktail brew of dark possibilities. Here too we have a good idea, mixed with technology and a dark brew of financial culpability to create a dark full bodied wine of possibility. 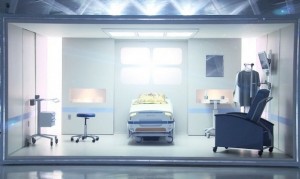 Or do we? I mentioned at the top of this piece that the release dates have bounced from an original release date of February 27, 2015 to April 17th, 2015. And then on November of last year the date slipped yet again to its latest date of July 31, 2015. Slipping dates is the number one biggest sign that a movie is going to flop. There are exceptions of course – World War Z is probably the most notable exception to the rule. Z had an original release date of December 2012 but the production hit the wall. If you’ve read the book you know why – it was the entire Russian vista of the novel that swallowed the producers whole. It was then that the date slipped and the crew headed back to Budapest of seven more weeks of shooting. Damon Lindelof was brought in to redo the third act – the Russian apocolypse. Damon didn’t have time to refinish it and Drew Goddard was brought in to take a go at it. The release date was then changed to June of 2013 and went on to make over $540 million against a budget of $190 million.

So, can Self/Less pull out of the rewrite nose dive its been in over the last year or so? Sure, it can be done. Will it work? I don’t know. But I love the idea here. Almost like the original Robocop? Wait wait, let me explain. We have a case of a different person’s psyche inserting itself into the body of another person that is wiped from the brain. And obviously we have these two minds battling for control. I’m guessing that the past and the present will be battling – and we’ll see how the new consciousness will become curious how this was possible, and where these competing memories were coming from. Right? Which will then pit him against the corporation that made all this possible. I don’t know – if like World War Z – they were able to figure out the perfect solution for the third act, maybe it’ll work. Let’s hope they were able to figure it out anyway. I think Ben Kingsley could bring a lot to this role. And I’m fairly happy with Ryan Reynolds – he did a great job in Woman in Gold if you haven’t seen that yet.

I’ll definitely get to the theaters to see Self/Less finally open on July 10th.