This? Oh, this is nothing. This is just the greatest movie poster of all time… 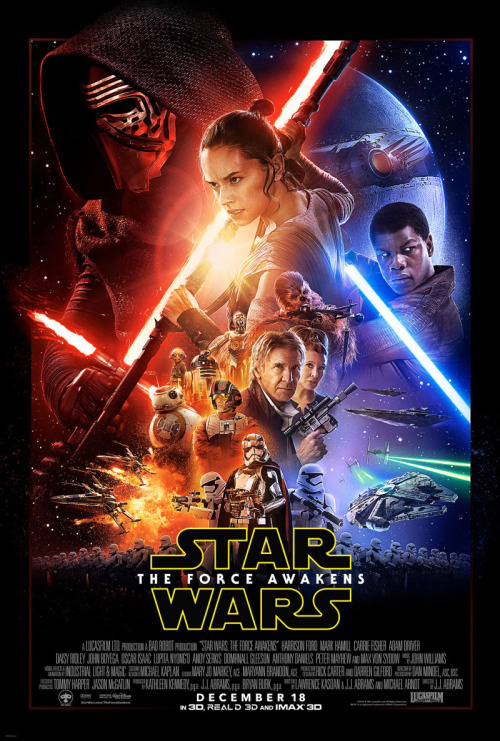