Zero Days Documentary Is a Mind Job Of The Best Kind

Simple question… “Should the US Government deploy viruses that are offensively minded and are capable of attacking other countries physical nuclear capabilities?” Regardless of your response… the answer is, “Too late. They already did.” And that virus, in the technical world was called Stuxnet. And I have been completely unhinged, and addicted to any documentation or details about Stuxnet seeing as though it is one of the most interesting Cyber stories, of all time. 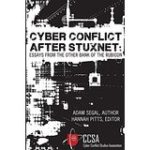 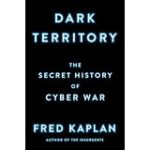 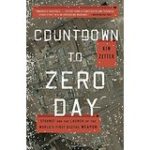 Read these? And you’ll get most of the story. But short of that, let me give you the 2 minute short story version of what happened if you are unaware. Iran wants nuclear weapons. And seeing as though Iran seems to hate everyone… Israel, USA and the UK all thought this was an outrageously bad idea. But barring an airstrike on the plant, the may or may not work, and would be tantamount to declaring war on Iran (which, the United States has done way too much of in the region lately) they needed a different plan.

But what about a virus? What if we (the proverbial, dark arts we, of course) sent a virus into the plant that enriches the Uranium and tell the PLC’s that control the centrifuges… that apparently, is an extraordinarily delicate process. The virus will tell the computers that manage the PLCs that control the process, that everything is working perfectly… and the scientists will be utterly confused as their centrifuges are spontaneously exploded internally. And when that system was destroying the centrifuges effectively, what if we slap some plastique on the cars of the chief scientists for good measure?

I don’t know, but I find this stuff infinitely more interesting than James Bond and Bourne combined. The moral questions here are enormous. Should we? Dunno. Is it for the greater good? Maybe?

But what about the actual technology that made it physically happen? Do you know what a zero day is? They are weaknesses and vulnerabilities in core systems (windows, pdfs, flash, mac os, iOs, etc) that no one knows about, and that provide unabated windows into these systems. Anonymous, being one of the greatest hacking communities the world has ever encountered, generally never had more than 1 zero day at their disposal at any given time. But for the development of this Stuxnet Virus, whoever made it, used four of them… maybe five. That’s like atomic big in the hacking community. So, even though no one really knew who released this man-eater into the wild, it was pretty clear that it was a nation state… or nation states, that opened this moral pandora’s box.

Enter the documentary Zero Days… and even though I’ve read about the virus continuously and I’ve even played with the source code, I still didn’t know so much about what really happened and the statecraft side of the equation. And that is what Zero Days does – it brings official NSA and CIA sources into the equation that have never commented about the virus ever before. And just like that we officially know that it really was the UK, Israel and the USA that created the virus. And just like we know that the NSA never called it Stuxnet, but rather they called it, OG, or Olympic Gold. I had zero idea. 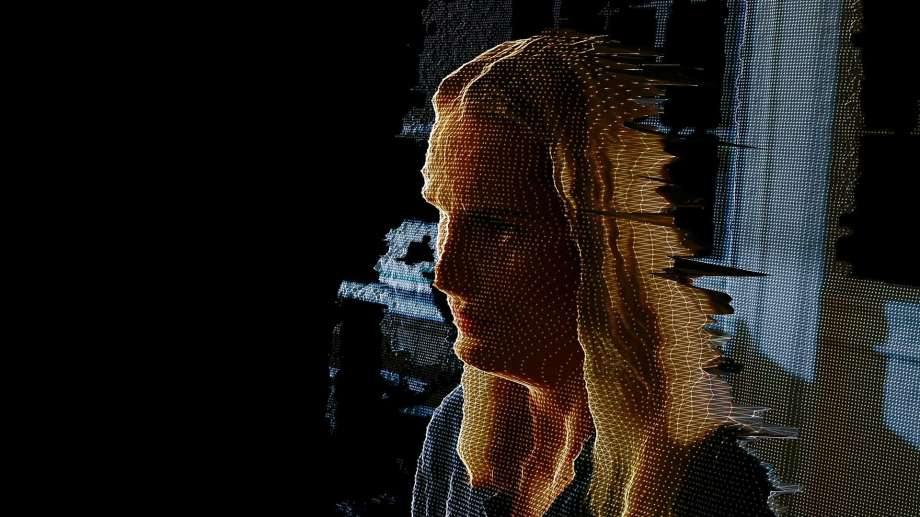 The most interesting thing is how Alex Gibney (of Going Clear, Enron: The Smartest Guys in the Room, Freakonomics, etc etc, all amazing documentaries) has chosen to reveal the conversations he has had with sources that have refused to reveal their identities. Gibney has hired a female actress, and then computer generated her, to give a deeper, darker view to the revelations that they bring. And let’s be clear, every single time the Max Headroom Gal showed up, I totally perked up because I knew that I was about to learn something totally new about our government and just how wiley they are.

To be clear, the movie is best in that it doesn’t peddle it’s morality or assume there is an answer. But it raises great questions about the lines, and then just talks about the realities of the modern day. It mentions Chinese and Russian hack jobs and discusses the actual events that have brought us to this cyber-state of the union today.

But the real genius on display here is that Gibney has an amazing skill of getting just about anyone to talk. His ability to break into the mindsets of the Enron scandle, even in the face of on of the most enormous court cases the world had ever seen was sheer genius. And now he’s turned his mind at the NSA and the people behind Stuxnet. It is a movie that I couldn’t recommend highly enough. Just go see it dangit. Thanks for that.