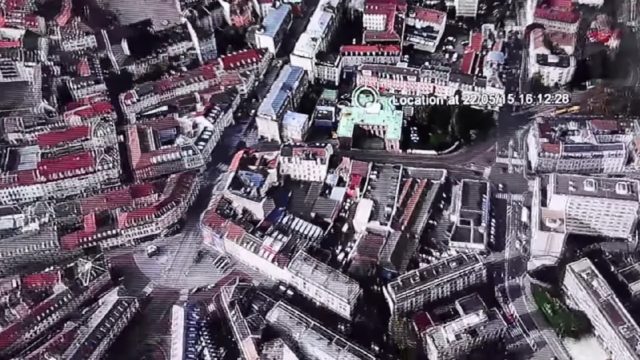 I love surprises. Especially cinematic ones. If you’ve been here at all this past week you’d know that I am head over heels in love with a Netflix show surprise called The OA. I have another surprise for you now.

Anthony van der Meer infected an Android phone with Cerebus… which is a root-kit command and control solution for inceptioning a phone at the lowest levels. Cerebus can even survive a memory wipe. So basically it has bricked this phone, except! And then, when Van der Meer’s phone is stolen, he uses Cerebus to listen in on the theif’s calls, photos, videos, he videos the perpetrator surreptitiously. It is a decidedly intriguing prospect to watch as Anthony pwns this poor guy. And then, just like that? Anthony begins feeling very sorry for this man. As he learns more and more about him he begins to sympathize with him and his sad life. Anthony even goes so far as to confront the man. Which is interesting to see play out.

I really do think our lives are riddled with sadness and longing. That we all have especially real hopes and dreams that are dying every day as they dash against the realities of life. This film reminds me of Catfish in a way. Dreams of love? Dashed. Lies on the internet? Of course. It’s a fantastic little film and Anthony has done an amazing job editing this journey together for our own edification.