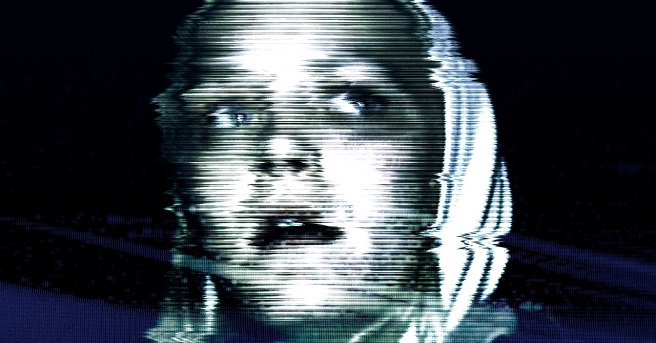 I have a serious confession to make. And it probably should begin with an apology and contrition. Genuflection?

I really am a sucker for found footage.

True it’s hard to write and edit. True it’s very difficult to seem plausible. But if you pull it off. Oh hello, I’m all in. And there are subtle ways to pull it off, found footage, slash, docu-film style filming simultaneously, like in the amazingly well done movie, Operation Avalanche. Sort of a docu-found-reality based editing format.

But I am just learning of a new found footage film that looks fullon trip ready by Justin Barber as the directer/writer. It was co-written by T.S. Nowlin (who was the writer for The Maze Runner movies as well as also for the Pacific Rim: Uprising movie). But wait wait… It also has Ridley Scott (um, little movie called oh, I don’t know, Blade Runner, Alien, type films much?!?) So the idea and the script can’t be that bad can it? No. The answer is no… it cannot.  Here, have a trailer. Tell me what you think. I dug it. But again, I love found footage remember? But this trailer is way way more coherent than say a Blair Witch or other more incoherent films of that genre. Stop making me dialogue! I want to show the trailer for the love of all that’s good and holy. Sheesh. (See, we caught you dialoguing again.)

Hrm? Thoughts? Well, all I know is that I’m interested enough to put it on my tracking board, (Movies THinc. Is interested in… or whatever it is I call the lightbulb dashboard thing in the gutter of the site.) It’ll be out April 21st I do believe. So we will be sure to keep an eye on that one for you. I’m intrigued. I’m intrigued. 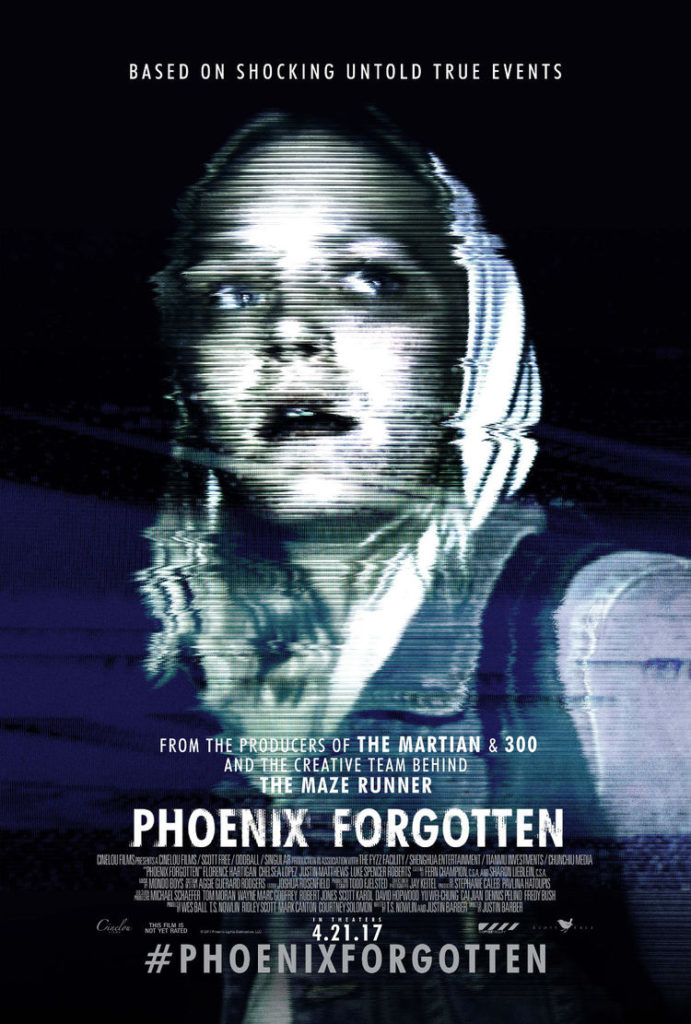