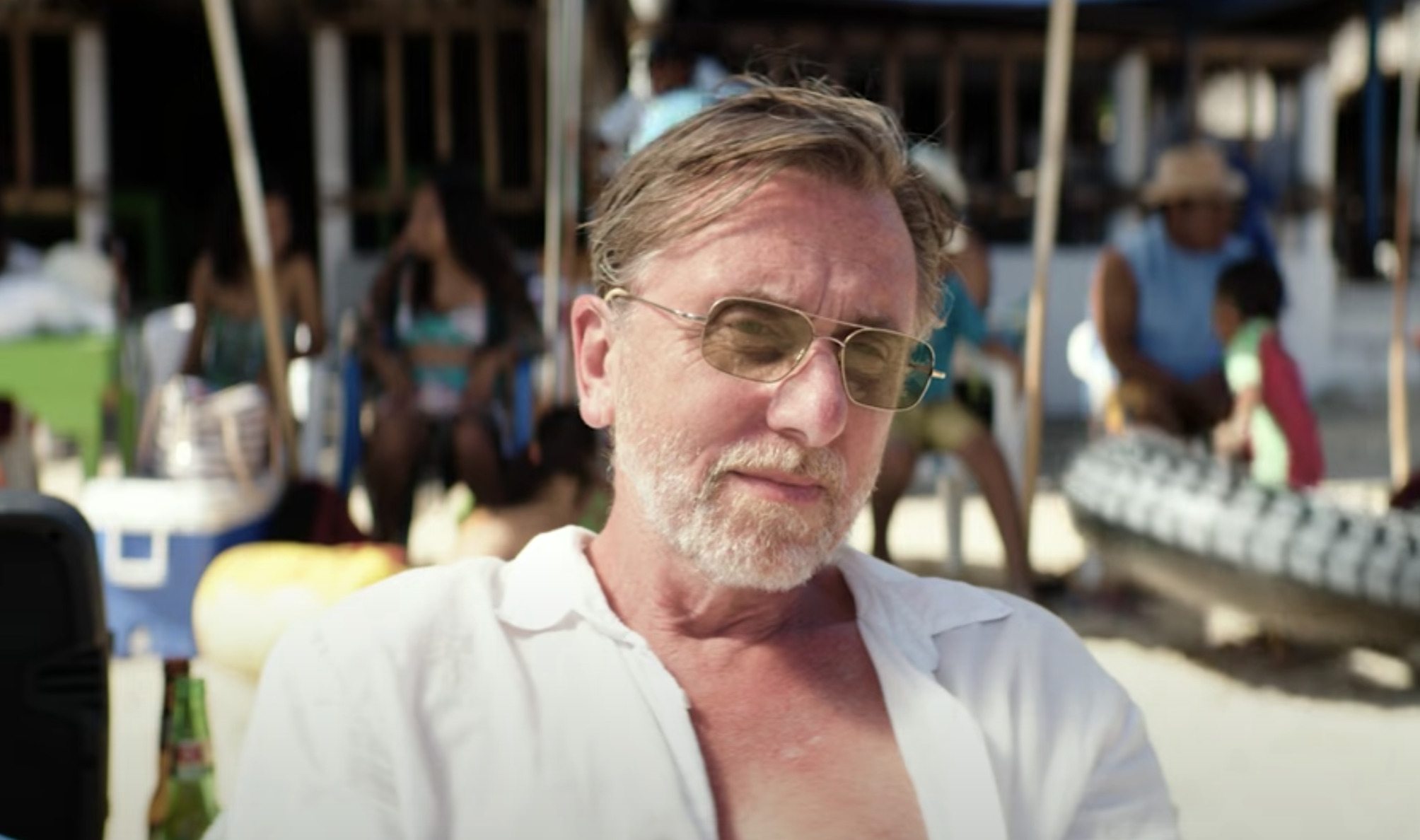 Tim Roth. New Order creator Michel Franco. Gil Belows. International trains to the arctic? Letters from dead family members. This list has it all. And in fact… there is so much ALL here that I’m going to leave this really handy donate button for your easy use:

Michel Franco. Cough. I’m going to act like you didn’t just say, Michel Who? I’ll let it slide this time. He’s only the guy that crafted the amazing film, New Order. That one detail makes it enough for me… but add into the equation, Tim Roth? Maybe this will be on par with the White Lotus? We will see. But you can be sure I’ll be knocking on my local movie theater on the 28th.

Want a super, super super, dark secret about me? Yeah, I was a huge Allie McBeal fan. Gil Belows? the childhood beaux of Allie McBeal is back! “When the famous outlaw Henry Baker is released from prison after 25 years, old friends and enemies are waiting for him. The son he left behind, entrusted to watch over his ill-gotten riches. A bearded vagrant with a pistol and a decades-old bullet scar in his stomach. An alcohol soaked deputy with half an ear on one side. And a burned out street hustler with a sick mother and a festering vendetta. They trail Henry to a dilapidated hotel where he plans to reunite with his son and the secret bag of gold he left behind.” Yeah, sounds stupid, I agree. But did you not catch that Gil Belows is BACK?

“As a train weaves its way up to the arctic circle, two strangers share a journey that will change their perspective on life.” A few of my favorite conversations I’ve ever had in my life were on cramped trains traveling my through Italy, France, Netherlands. Set a movie on a train and I’m already halfway there. Make it something of a bizarro Before Sunset and I’m 100% in. Can’t wait to get my hands on this movie.

“It is only at their sister’s and mother’s funeral when a woman meets her niece after many years. The niece is now a grown girl. The sister takes on the task of informing the deceased’s friends of the death while the daughter cannot bring herself to symbolically accept the demise of her mother. In the midst of all this an old flame messages the sister to say he is still in love with her, but is he messaging the living sister or the dead one?”

There you have it – THiNC. Movie Spotlight #57. If you’d like to read more of our THiNC. Spotlight recommendations, you can do that right here.