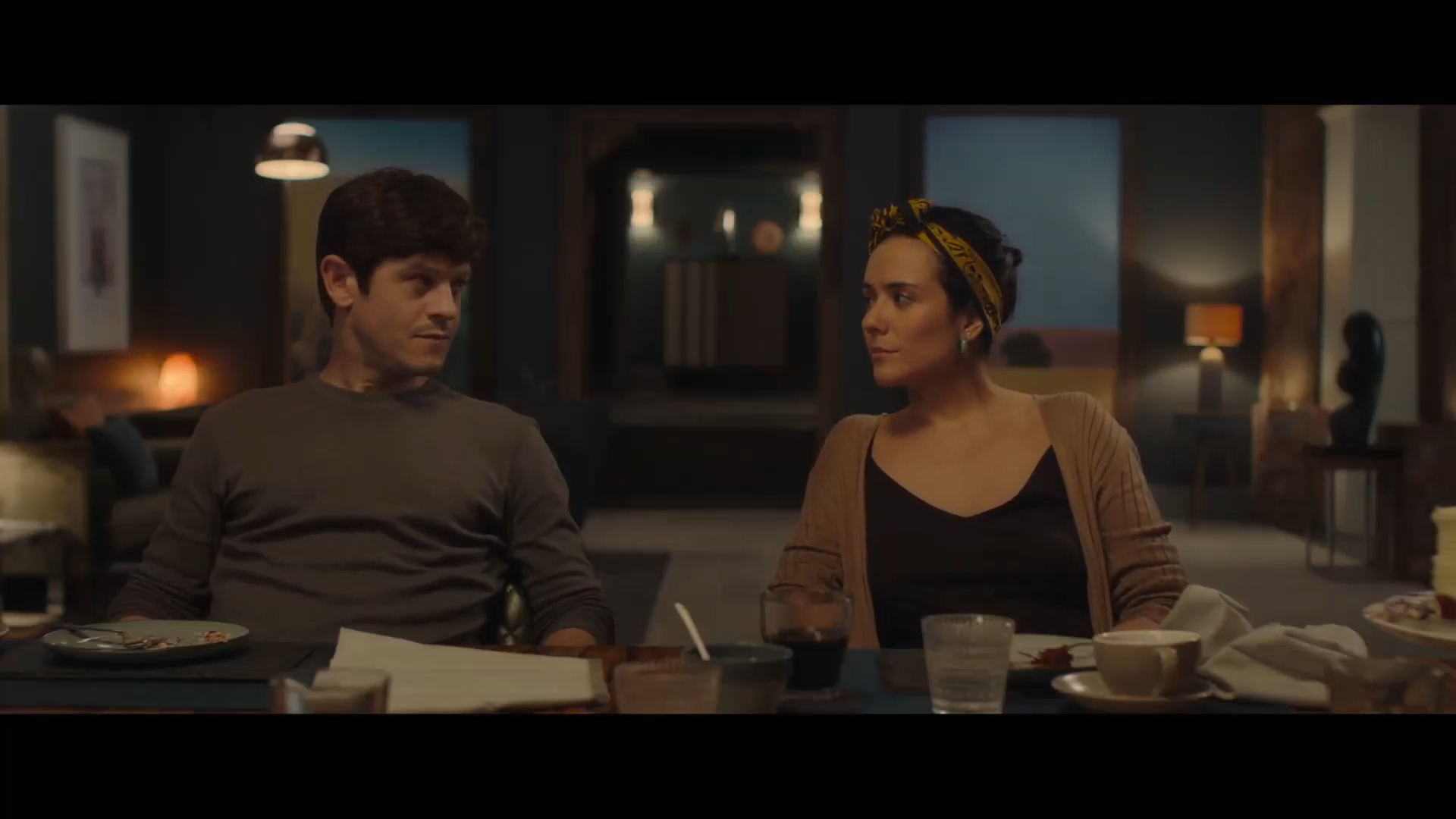 Welcome to Spotlight 66!! Dia de los Diablos!!! I post about movies. You watch movies. You say thank you for movies posted. It’s an awesome symbiotic relationship really. Speaking of symbioses – thanks to those of you that have donated in the past… if you found a movie you loved… consider a donation in the tip jar. It literally just goes to keep the server hamsters running. Thanks!

Barbarians – April 1 – theaters and on demand

Closed box violence? What’s not to love here? “Set over twenty-four hours, writer-director Charles Dorfman’s Barbarians sees a dinner party take a nightmarish turn when the doorbell rings. As manners give way to madness, an evening of celebration descends into a dark night of terror; and a civilized dinner party turns out to be anything but. The thriller stars Iwan Rheon, Catalina Sandino Moreno, Tom Cullen, and Inès Spiridonov. Barbarians opens in theaters and On Demand on April 1, 2022.”

Set in an isolated mountain village in 19th century Macedonia, You Won’t Be Alone, follows a young girl who is kidnapped and then transformed into a witch by an ancient spirit. Curious about life as a human, the young witch accidentally kills a peasant in the nearby village and then takes her victim’s shape to live life in her skin. Her curiosity ignited, she continues to wield this horrific power in order to understand what it means to be human.

Chris Pine stars in the action-packed thriller as Special Forces Sergeant James Harper, who is involuntarily discharged from the Army and cut-off from his pension. In debt, out of options and desperate to provide for his family, Harper contracts with a private underground military force. When the very first assignment goes awry, the elite soldier finds himself hunted and on the run, caught in a dangerous conspiracy and fighting to stay alive long enough to get home and uncover the true motives of those who betrayed him. Also starring Kiefer Sutherland, Ben Foster, Gillian Jacobs and Eddie Marsan.

Meh? Loved the original Eraser movie… but this one? Dunno. “U.S. Marshal Mason Pollard specializes in “erasing” people – faking the deaths of high-risk witnesses. With the technological advances of the last 25 years, the game has upgraded, and it’s just another day at the office when he’s assigned to Rina Kimura, a crime boss’ wife, who’s decided to turn state’s evidence. As the two flee to Cape Town, South Africa, with a team of merciless assassins on their trail, Pollard discovers he’s been set up. Double-crossed and fueled by adrenaline, he needs to be at the top of his game, or he’ll be the one who’s erased. Permanently.”

There you have it – THiNC. Movie Spotlight #66. If you’d like to read more of our THiNC. Spotlight recommendations, you can do that right here.