There are some things that are just too cool to be believed.  About a year ago I saw a kickstarter campaign that was determined to build a polaroid printer out of your iPhone photos.  But it got stuck in the engines of development and just faded from my memory.  Now though, the polaroid throwback is ready for primetime.

Instead of other bluetooth or wi-fi options already on the market by polaroid, (which are widely panned as fairly awful) the Impossible Lab co. went a different route. 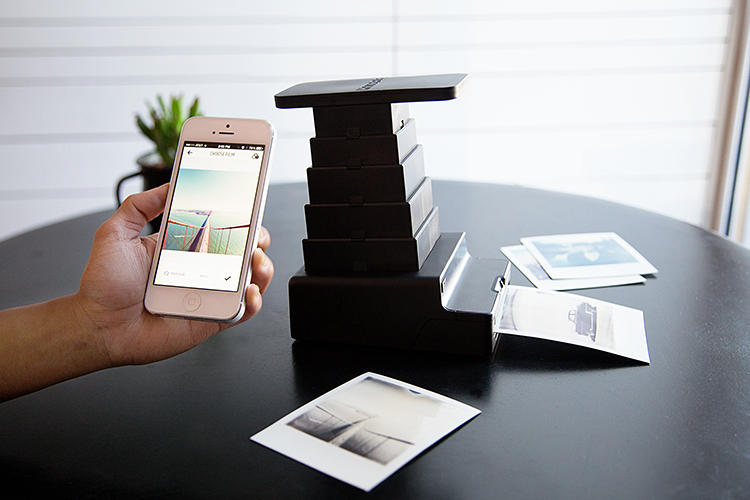 The first difference is that instead of sending the photos digitally to a polaroid printer of sorts, this option chose to affix the phone directly to a polaroid light box and and then print from what it sees physically instead.  An app is installed on the iPhone which allows the user to override the iPhone’s contrast and light settings, but otherwise it is a completely low-tech mechanical alternative. 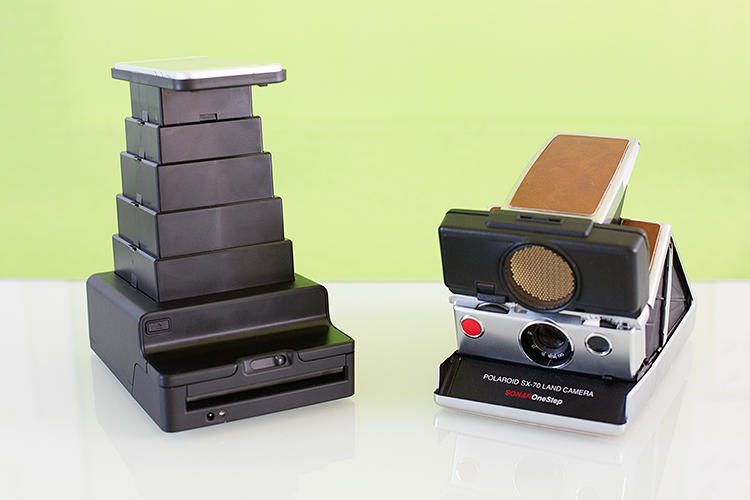 Going analog seems to make perfect sense for the Polaroid as the epitome of the 21st century retro-throwback alternative.  I can’t imagine anything I want less than a standard Wallmart set of prints of all my Instagram photos.  But a pile of gorgeously diffuse and faded Polaroid prints of all my copious and random life photos?  DEFINITELY.  The fact that I blog for you, day in and day out isn’t a thing.  It really isn’t.  I mean, I do it for the love of the writing.  But if you chose to donate one of these gorgeous little devices my way as a thank you… I mean, no, I couldn’t.  I really couldn’t.

But ok.  You talked me into it. 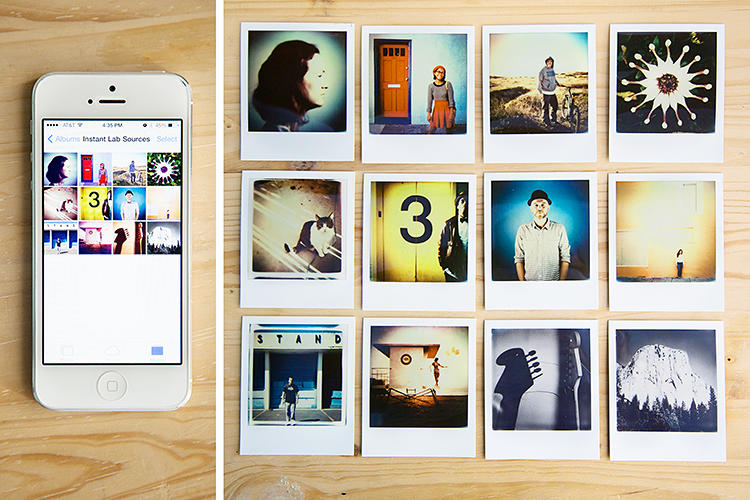