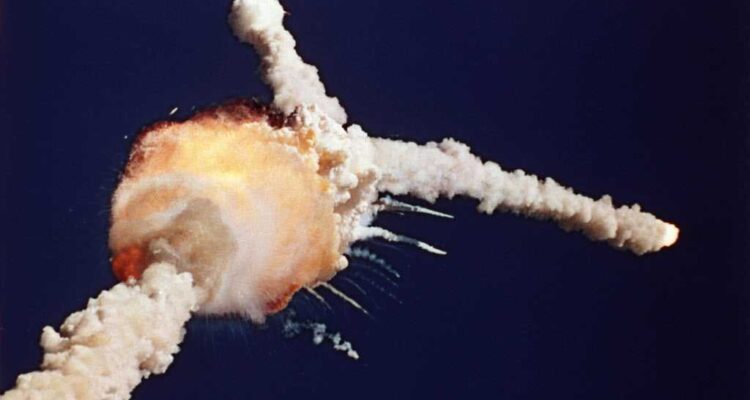 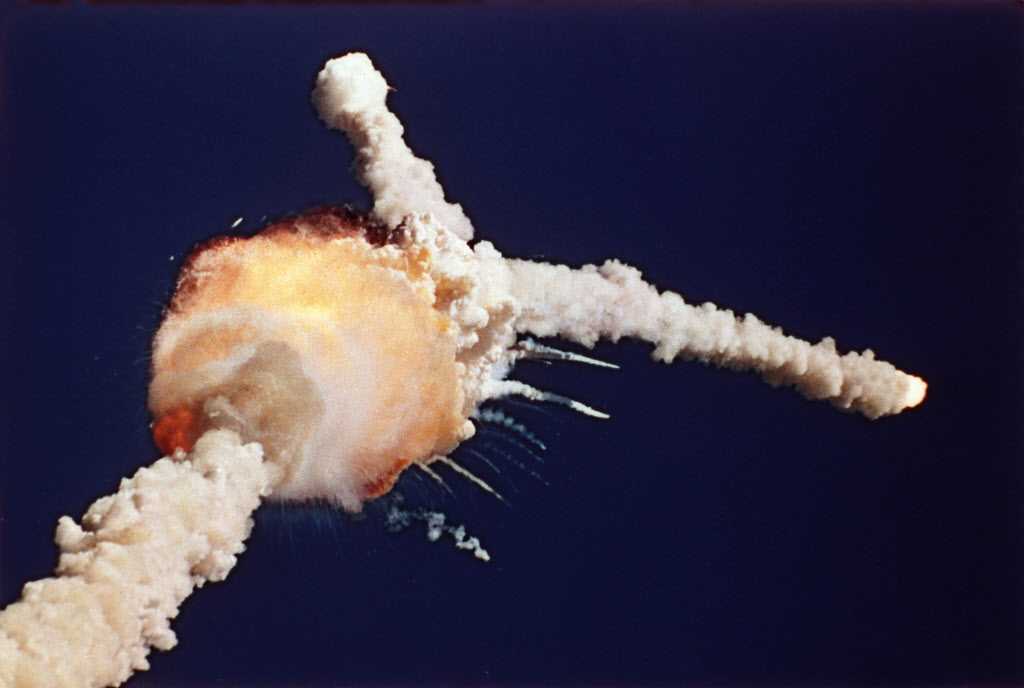 On January 28, 1986, seven astronauts “slipped the surly bonds of earth to touch the face of God.” (On that note, the greatest book on speech writing ever written is definitely Peggy Noonan’s “What I Saw at the Revolution” – a worth while read.) NASA was never the same after that.

I will never forget where I was when I saw the launch. I could walk you to the room in my Middle School and point to where I was seated.
Everyone who saw it live will never forget seeing the shuttle break apart just over a minute later. The result of that explosion was the killing of seven astronauts, including the first “teacher in space” – Christa McAuliffe. This 20 minute documentary revisits the tragic event – and the 2003 Columbia disaster — through interviews with key participants, and explores the forces that lead groups within large organizations to make dreadfully wrong decisions.

This video reminds me of Malcom Gladwell’s Outliers wherein he discusses plane crashes and how it wasn’t enormous catastrophic problems that caused the crashes, but rather it was caused by a number of smaller issues that piled up to cause the fault.