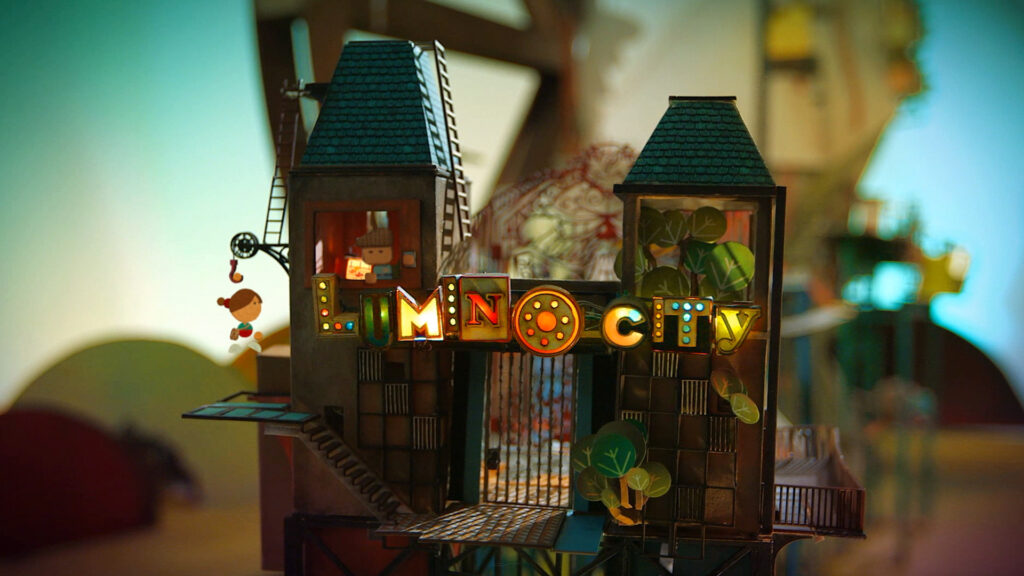 Every now and again a new game comes out that is intriguing.  And then there are the super rare exceptions when your jaw comes unhinged and then drops onto the floor because you are so blown away by a new concept.  That is the case with the new game Lumino City – a sequel to the short experimental game called Lume.  That experiment is what gave State of Play (a very small studio based in London) the gumption to go off and tackle a much bigger game than Lume.

Here’s the catch.  State of Play has created a game completely out of physical paper, glue and cardboard.  Entirely.  For Lumino City they have created an entire city full of blinking lights, gorgeous surroundings and amazing little details throughout.  To top it all off, at the center of the paper city is an 8 foot tall water wheel that has all its own motors that make it work in real life.  The creation of the city and the elements as well as the filming took over three years to complete.

“I was enjoying the process so much at the beginning that I joked that I could work on this for three years,” says creative director Luke Whittaker, who originally estimated it would take a little over a year to complete the game. “I had no idea it would actually come true.”

Some of the most significant glitches came from the filming the elements to equate to gameplay formats.  But from the video it really seems like they have nailed it.

The game is a point and click adventure wherein a little girl has to figure out how to get power back to her grandfather’s house.  It seems to be very Myst-like in its puzzles and adventure elements.  Which I am always ready to try out.  And the game has just come out and is available on PC and Mac platforms.  State of Play has mentioned that a version for iOS devices will soon be on its way as well.  Personally, I may get it both for my Mac and for my iPad when it comes out.  Seems like the perfect format to play on a tablet.

If you are interested in getting it now – it is available on Steam here. 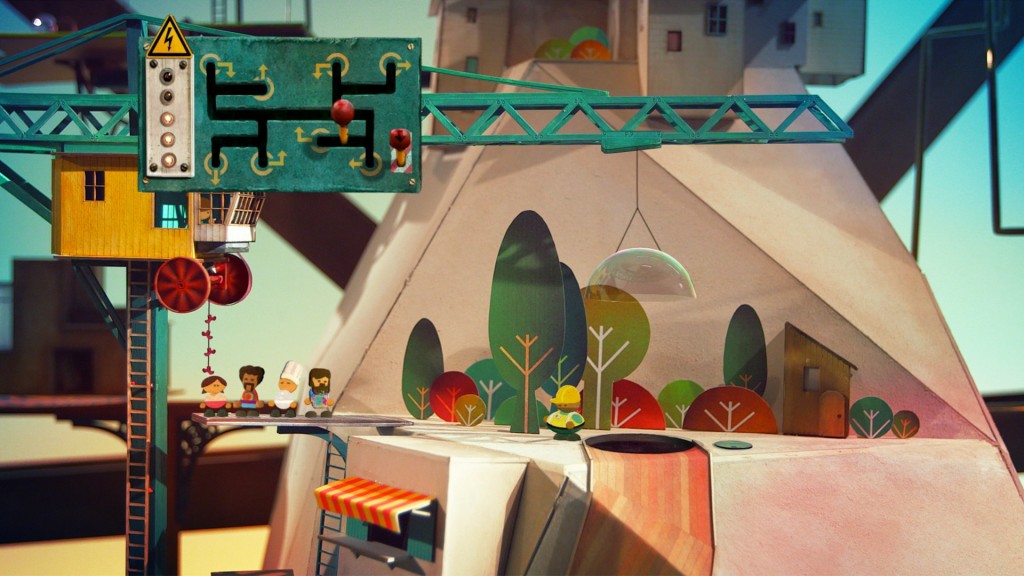 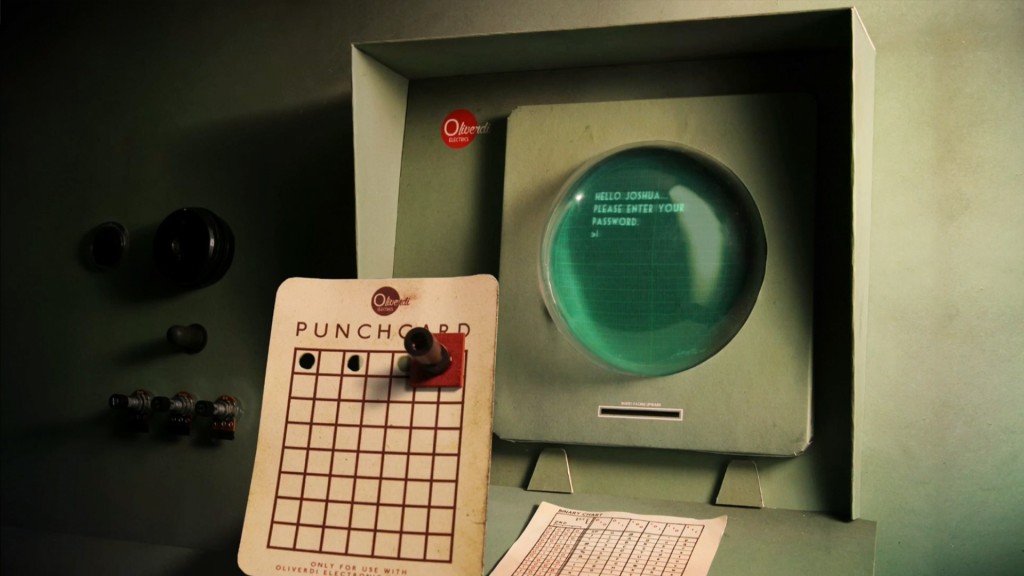 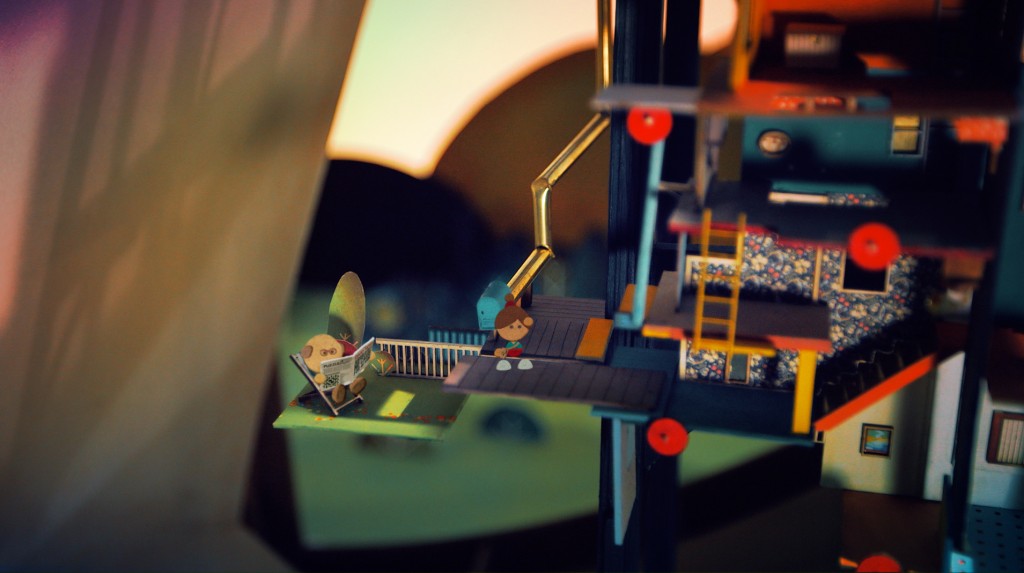