I recently stumbled upon a fellow by the name of Yousuke Ozawa that is currently doing an art show in Tokyo called Data Visualizations.  He has taken famous classic works of art and taken the code and displayed it as the painting itself.  There is no adornment or color, it is simply the JPG file format code that makes up the painting itself as the work.  Which was quite fascinating to me. The concept, the idea of it.

Data Visualization is an art project that showcases famous paintings in a digital format; data. – By Yousuke Ozawa – Art is now seen through google images or wallpapers. However, we are actually looking at a series of numbers and letters instead of actual paint. Through a generator I retrieved the codes of each paintings I found on google images and printed them out, framed and showcased them at a galleries in Tokyo.

I have included pictures from Ozawa’s show below. 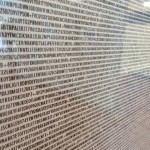 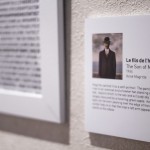 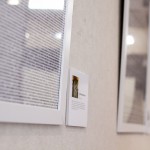 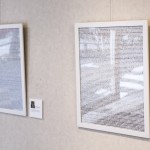 I like the idea as a concept – but, being human, and not machine, a lot would be lost on me if I were there taking in these works of art.  And then a thought struck me.  What if I were to take the code, and the original artwork and morph them together into a single progressive work that showed both the code and the artwork together, overlaid and conjoined.  In that way the striations of the code, and patterns of the text would be integrated with the work and the work would integrate with the text in a simultaneous fusion.  And then, finally, showing the progression from left to right, from code, to striations, to original work details out the normal viewing progression.  Code, computer interpretation, completed visualization.  I’ve included a few mockups of how it could work below.

But upon playing with the data, and the art, I realized a simple truth.  Ozawa was using a base 64 image stream to post as his art.  Base 64 is a pretty slick system where you can just inject the code for the photo and then your web browser just shows an image.  Its pretty clever really.

Now instead of doing classical art, Monet’s and the like.  I thought maybe I’d do a treatment of one of my favorite modern artists, Jeremy Geddes.  I’ve talked about him here before.  He’s definitely worth checking out.  Adore his stuff.  And this data visualization style seems to match his work way better than other works.  That’s for sure. 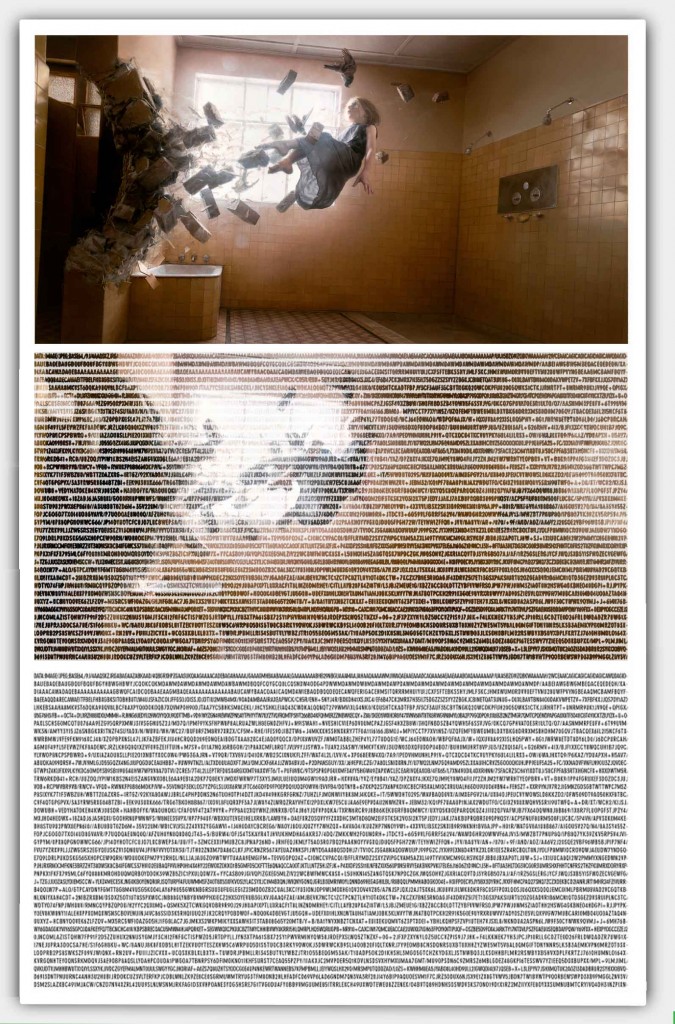