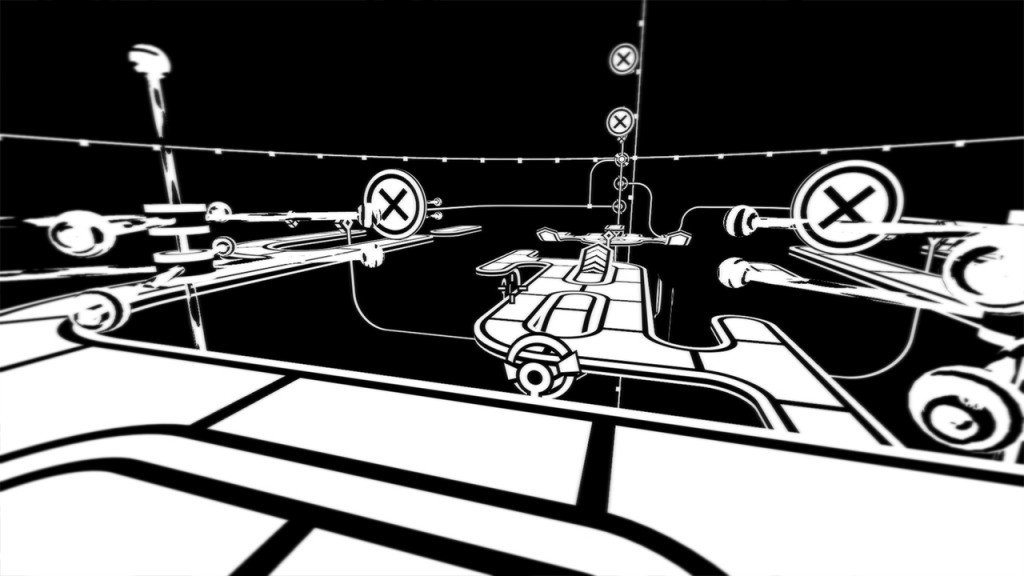 Parallax is a new independent game from Zi and Jesse, who are developing a puzzle platformer that utilizes two different dimensions simultaneously.  Personally reminds me of Super Mario on crack?  With the puzzle qualities of Portal maybe?  It looks super fantastic – and I can guarantee you I’ll be one of the first in line to pick the game up when its released.  Their website says that it will be ready in January, but while talking with them over the last couple weeks they said that the date would be closer to mid-march.

Zi was kind enough to answer a few of my questions via email – and Jesse even chimed in along the way as well.

Taylor: From the preview, the game definitely has a Portal lab feel to it, but maybe the better approximation would be Jonathan Blow’s mind bending game Braid even if it isn’t similar in style. What would you say your biggest influences were for the game?

Zi: I really wish I could say that Parallax began as some cool “indie vision”, but the truth is it actually began as a school project in which Jesse and I were partners. One of the requirements for the project was to have some kind of innovative technology in the implementation of the game, and the idea we agreed on was “seamless rendering and travel between two overlapping spatial dimensions”. While Portal was never a direct inspiration for the idea, it was definitely a game (among many others) that we studied as beginners who knew next to nothing about game design. 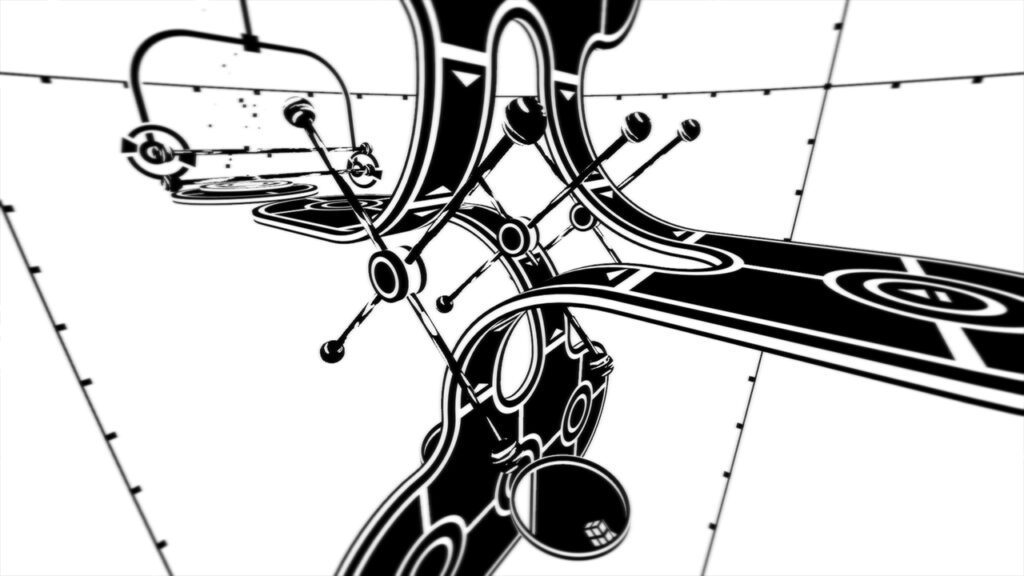 Taylor:  Seems like the state of the game play world is definitely 99% in the 100 million dollar a game camp. And now that new consoles are out it feels like the game makers are having to pony up ever larger sums because of this trend. I actually find clever games to be more enjoyable. What are your thoughts on the current state of the gaming world.

Zi: I tend to be quite optimistic about the future of games. While it is true that the bar for production value is constantly rising, the technology available to developers is also rapidly evolving to meet these demands. As for big budget games vs. indie games, I think they can and do co-exist. Neither of them will ever replace the other, nor should they.

Jesse:  I’m also optimistic. Even though right now most of the money is in AAA titles, what we’ve been seeing in the last few years is an increased appetite for new perspectives and experiences. (These games don’t necessarily need big graphics budgets to be appealing as long as they’ve got a clear and consistent visual direction.) What makes this great is that it’s also bringing new people into our fantastic medium. It’s giving some success to a few new and non-traditional developers, and I hope it becomes more widespread. 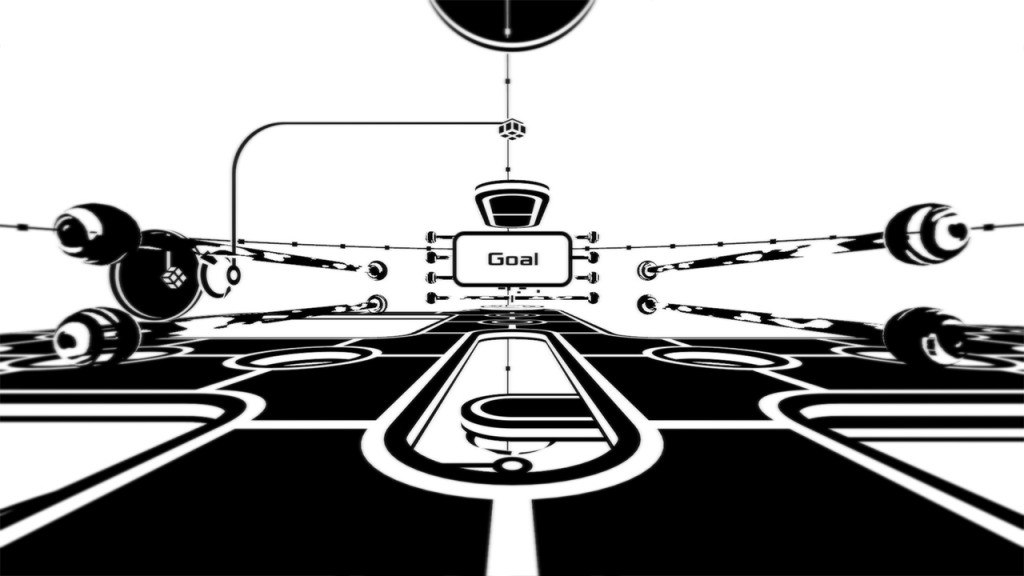 Taylor: In contrast to my previous question – the state of the union on the independent underground gaming world seems to be quite alive. The Witness looks huge… sort of a return to the world of Myst. Your game looks off the charts. Does it feel like a renaissance for the underground gamers out there? Or is it still a chore getting the recognition necessary to make a living doing what you love to do?

Zi:  I think that game development is so much more accessible now than it used to be. This presents a lot more opportunities for developers, but that is a good thing and a bad thing at the same time. Because anybody can make a game, there is a lot more competition, and thus it is a lot harder to get noticed. It is no longer the case that big studios are stealing the spotlight. Rather, indie developers pretty much get their own separate stage now. The problem is, they share that stage with every other indie.

Jesse:  Even though we’re fighting for attention, it’s widely known that two of the best aspects about being independent are having flexibility and being able to engage with your audience more personally. Indies can sometimes take more risks and make unique and personal games that might not fly in AAA. Ideally, people can seek out those game developers that make the kinds of experiences they enjoy, engage with them on Twitter, Kickstarter, Patreon, etc., and directly support them to make more of what they love. It’s not easy, but the opportunities are there. 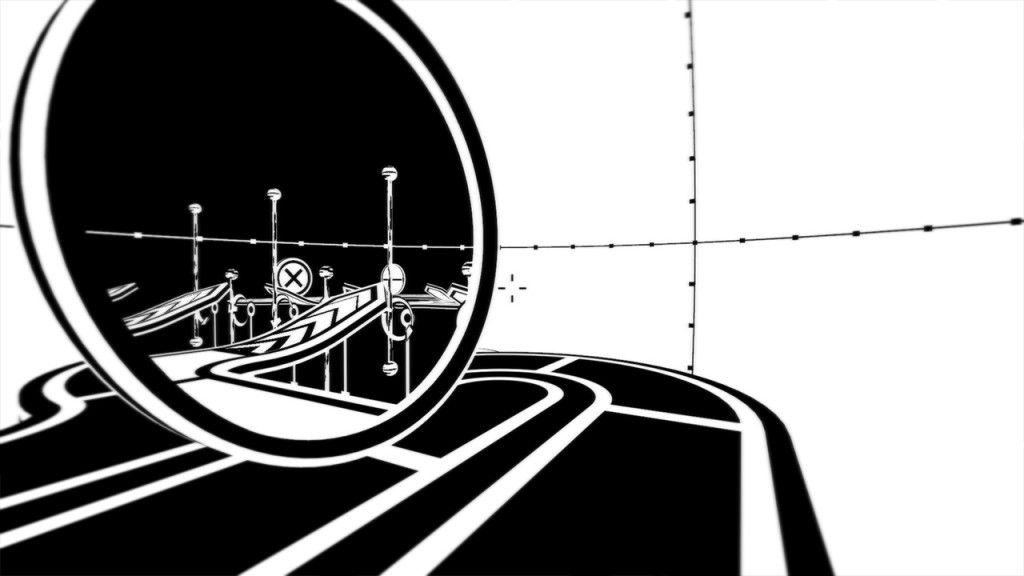 Taylor: I have recently started working with a developer to create an iOS game, it’ll be a game in the form and function of blackbar… so simple in comparison to your amazingly complex game. What advice, hints, or encouragement would you give to others who are just starting out by following their dreams?

Zi: Start small. If you have an idea that you think is small, make it smaller. Also, your game will never be good enough if you are constantly raising the bar. Have a clear and complete plan for your project at all times, even if it changes. One good, finished game is better than ten amazing, abandoned games. Parallax was rewritten and redesigned 8 times, and we went on two hiatuses spanning years, and every time we tried to pick up the project again, it just wasn’t “good enough”, because we had no plan. We wasted a lot of time, but we are finally here now! 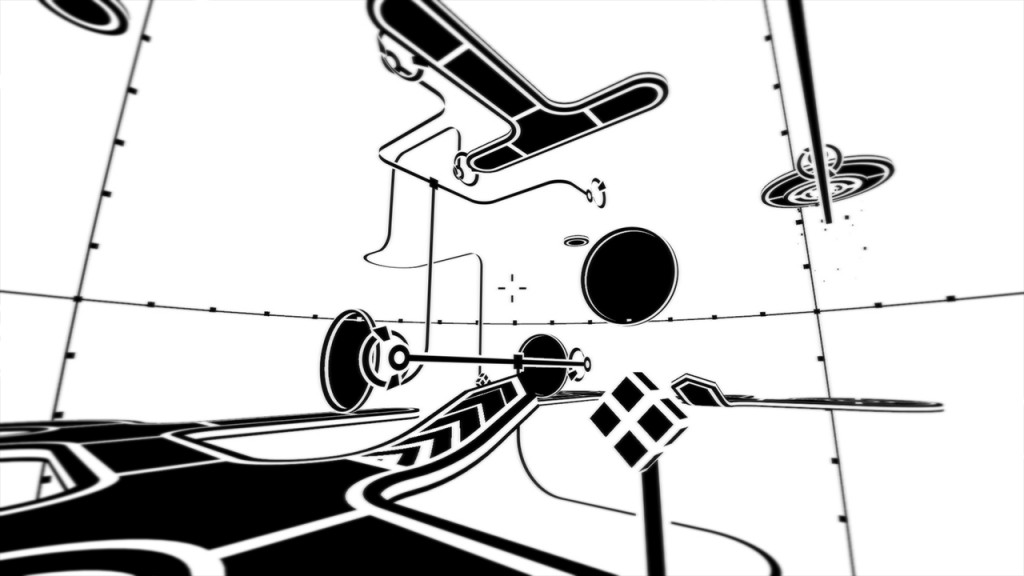 Jesse: Also don’t be afraid to get feedback on your games early and often!

Thanks guys.  This was really quite informative.  Personally loved the idea of starting small when developing games.  “If you think your idea is small, make it smaller.”  Which is such sane advice for so many different areas.  If after watching the trailer you want to learn more check them out here!