The world of Blade Runner is upon us.

Governments now have such enormous technological advances at their fingertips that they are beginning to abuse it.  Hong Kong is now endeavoring on a campaign to reduce litter in the city. Yes, that is a great goal. No one disagrees there. But to do so they are utilizing very questionable, if not highly immoral methods to do so. Here is a promotional video that they have created to “promote”/”warn” about their marketing efforts.

I have discussed this technology before when I interviewed Heather Dewey-Hagborg and her art installations created by finding random individual’s DNA across the city and posting images of their faces in gallery expos around the country. When we chatted last Heather was very clear about her work and the dialogue she was creating: 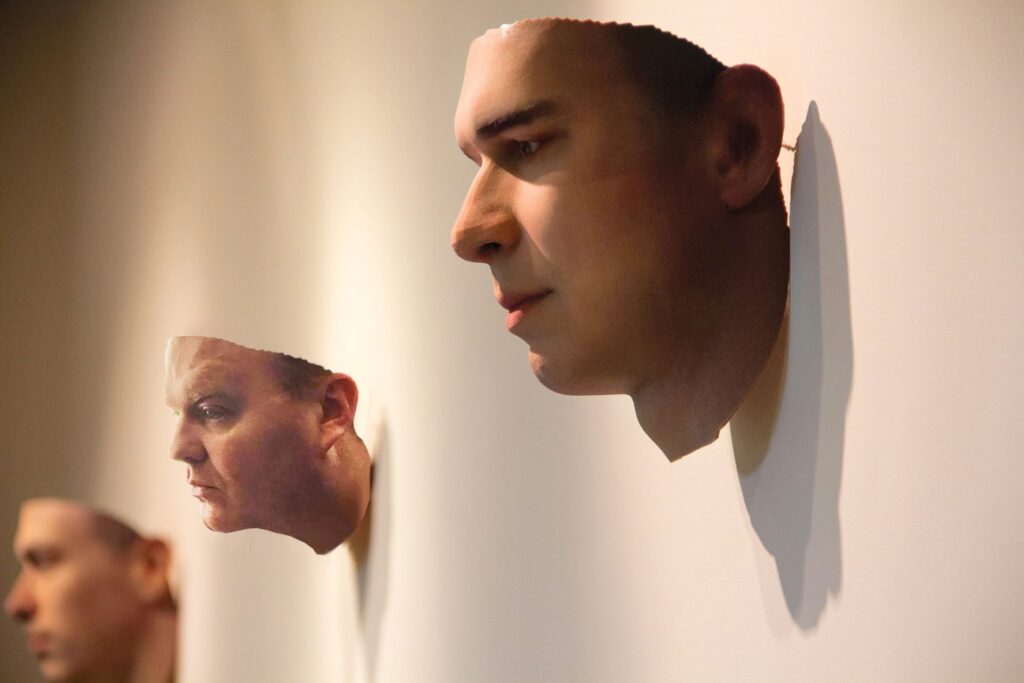 I think that your reaction is exactly the point of the work – it is meant as a prompt, to make people think about how much incredibly personal information they are shedding all the time. It is meant to ask what might it mean to enter an era of mass genetic surveillance? This is exactly what it is about.

And in thinking through this technology I even built a simulated face of myself in Heather’s art expo as I grappled with what this technology might mean for me personally. And as I think about it now, its only one step away from connecting the DNA, to the face, and the face to the person. We already have facial recognition technology that could be used to connect this final leg, the only question is whether or not the facial creation technology is good enough to match against.

I contacted Heather, but she did not respond to my request this time. But I believe I have since changed my mind as to the quality of Heather’s art. If done consensually I believe it to be fine. But I think its over the top to sample DNA for posting. Think of it this way – I know how to monitor the usage of your home network. I can legally watch the encrypted packets coming and going. But I then decide to open up the packets that you are casting off into the air carelessly. I watch the sites that you are going to and the things you are doing with your money. I then create a map of your internet activities and I post it in a gallery. Is that art? Not only should it not be considered art, it should be punishable by jail time. Right? Why isn’t Heather’s absconding with my DNA a crime as well? 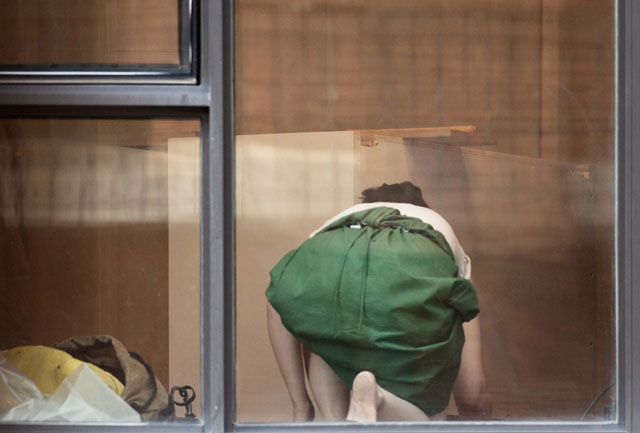 Recently a New York Photographer and artist has done an exhibition of his work. Only problem? The photos were of New Yorkers through the windows of their houses. Art? Invasion of privacy? Seems like a very similar question to the one I am asking about this Hong Kong litter campaign. Is this art? Or is it an invasion?

The Photographer, Arne Svenson, used a telephoto lense to take the pictures from his own apartment window across the street from the upscale Zinc Building in the city’s tony Tribeca section.  And now, the people captured in the photos are suing. The leading prosecutor commented on the suit and about the issue at hand and asked, “How do you balance the right of privacy vis-à-vis the right of artistic expression?”

Arne Svenson won the lawsuit just this past week and artistic freedom won the day. So does that mean that my “artistic” mapping of your online data usage would be considered art as well? It would seem that the artistic and the security worlds are beginning to clash ever more violently. And I predict that it will end in a fairly dangerous place at the end of the day.

But I do think that while Heather’s work could be considered art, it has left the world of art and quickly been assimilated into the world of punitive shaming. If there was any artistic value at the start of the day, it has been shed for a more terrifying reason and for a more frightening purpose. And I would argue that the Hong Kong effort may in fact decrease littering it comes at the cost of privacy and security. I am concerned that art will become the next safe house of any common criminal with half a clue. Ultimately it illuminates the fact that the pace of technology is outstripping our ability to moderate and safe guard us from this same technology. Just because we can sequence the DNA of litters doesn’t mean we out to do so.