Generally speaking, Oscar nominations are a hit or miss way to find new movies. Some are infinitely too meta (postmodern?) while some are too brooding and lacking anything in the way of action. But when I stumbled upon this trailer for Wild Tales again after adding it to my list of movies to watch from this past year’s Oscars I knew it would be a home run. It has such a profound sense of schadenfreude that I haven’t seen in a movie in years and years… maybe since Falling Down.

Come on… that’s money. The only thing better than that trailer was the movie itself. When I finally had a moment to sit down and watch it, I was transfixed from the beginning all the way through its 2 hour runtime.

The movie is the single highest revenue generating movie to come from Argentina. And it is the sixth highest grossing film in Argentina of any nationality. The film has been nominated for countless awards besides being nominated for the best foreign language Oscar of the year, including a nomination for the Cannes Palme d’Or, countless Goya nominations, Latin America wins, Hamburg Film Festival, and others. Better yet, the film boasts a 96% critic score on Rottentomatoes and a 92% audience score. The only way you pull off this kind of a reception is to have a truly glorious movie on your hands.

And Wild Tales definitely is glorious. Gloriously AWFUL. From the opening credits all the way to the end you will definitely feel terrible about the world around you. You despise these characters. And you will giggle with glee as you watch each of these six short stories spiral completely and irrevocably out of control.

The movie is setup in six distinctly different acts. But they are all tied together in their maliciousness. In that way, they are more like episodes from Dark Mirror, or maybe the Twilight Zone. But the only mind capable of pulling this off other than Damián Szifron’s would be Quinten Tarantino. The movie is setup sort of like Quinten’s Four Rooms, but this time Szifron brings us all the movie’s stories to us himself instead of handing the reigns off.

But Quinten Tarantino is a perfect analogy here because of the witty dialogue and the depraved spiral that quickly gets out of hand in almost every single story in this movie. There was a fight scene between two guys in a car, that was in extremely close quarters. Their arms couldn’t swing widely, and so these two combatants spend five minutes basically poking each other to death with a tire iron and a fire extinguisher.

That particular story was my own personal favorite, but also the most simple. One guy wouldn’t pull over. The other wants to pass. Words are exchanged and they move on. A flat tire brings them back into each other’s paths again, and then it just goes so downhill so fast from there. There are so many opportunities for both of these guys just to let it go… to move on… but neither do. And these two guys just keep amping up the stakes over and over again. “Oh, don’t, no, no… that’s a bad… oh he totally did it.” Was what I sounded like throughout this movie from beginning to end.

If you aren’t into foreign language films, I’d still recommend this for you. I personally love getting a chance to see foreign acting and a different take on life from other cultures. But reading may not be your thing, and if so, maybe you should take a pass. I thought it was just a fantastic movie that was worth the wait. I’m sure 98% of you wandering past this blog haven’t even heard of it. But if you don’t mind the darkness, I totally recommend it – because you’ll be giggling maliciously (the true definition of schadenfreude) from beginning to end. 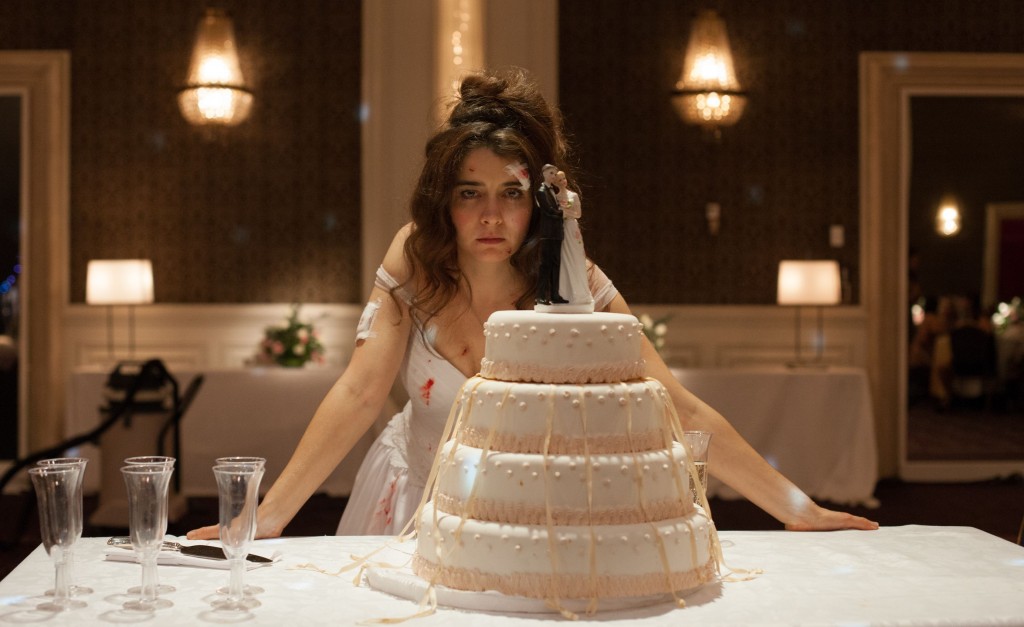 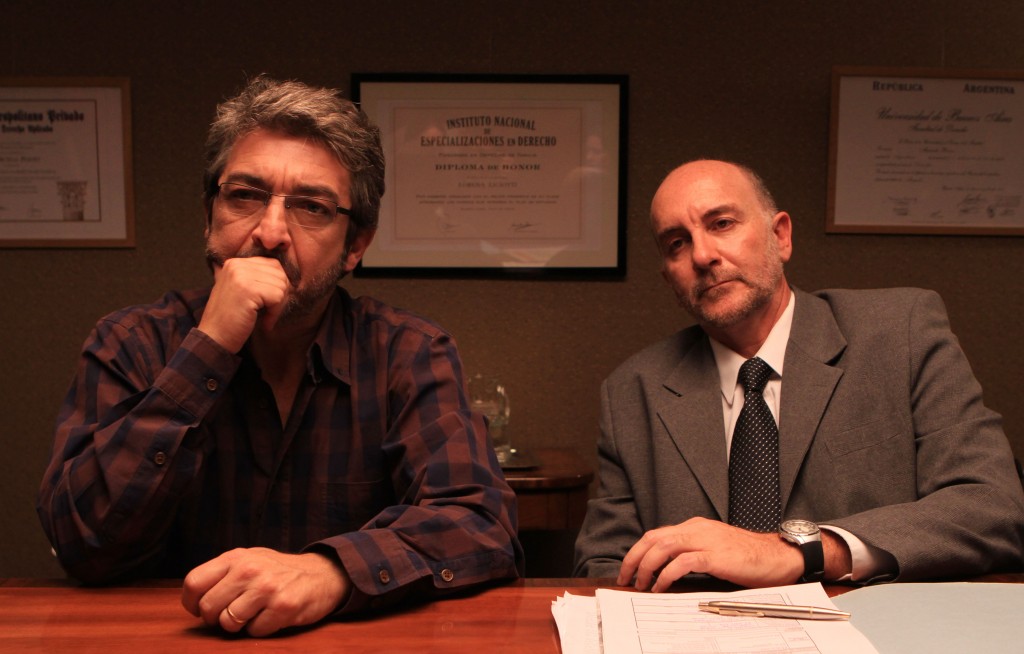 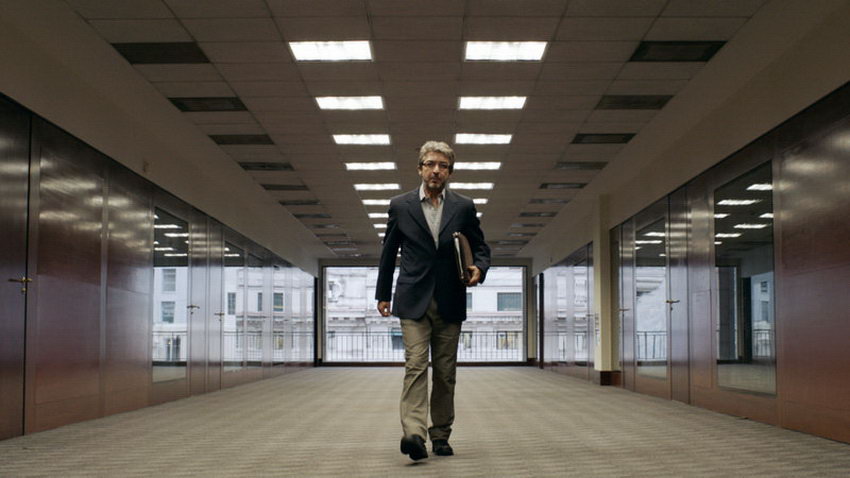 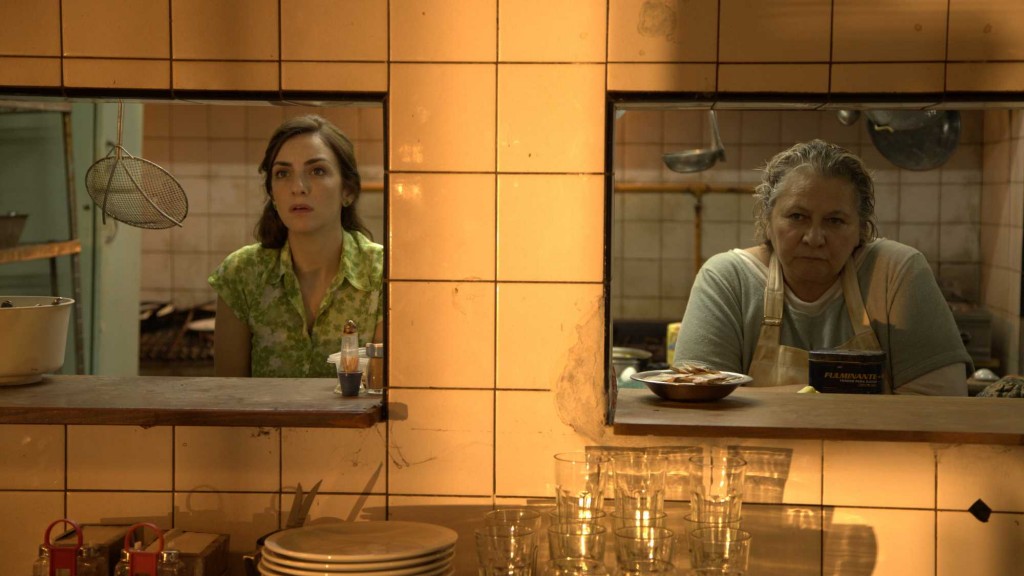 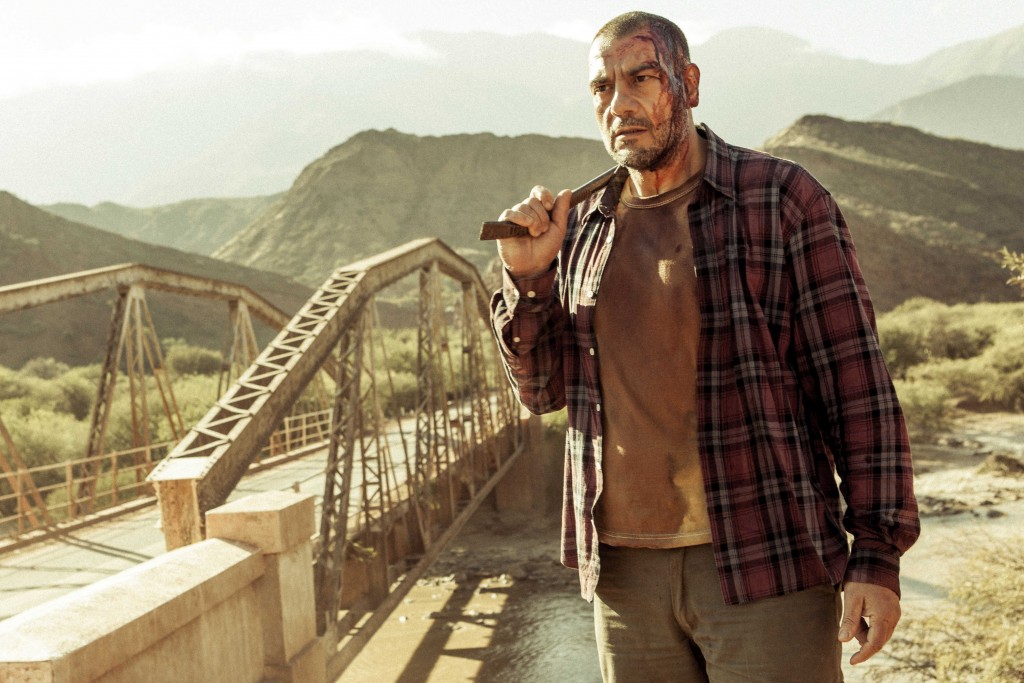 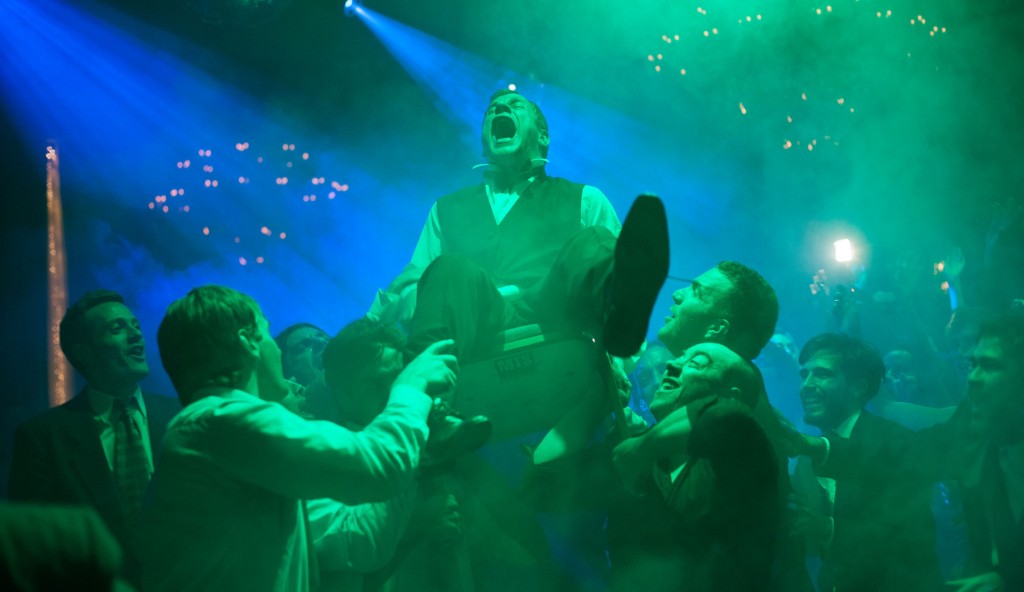