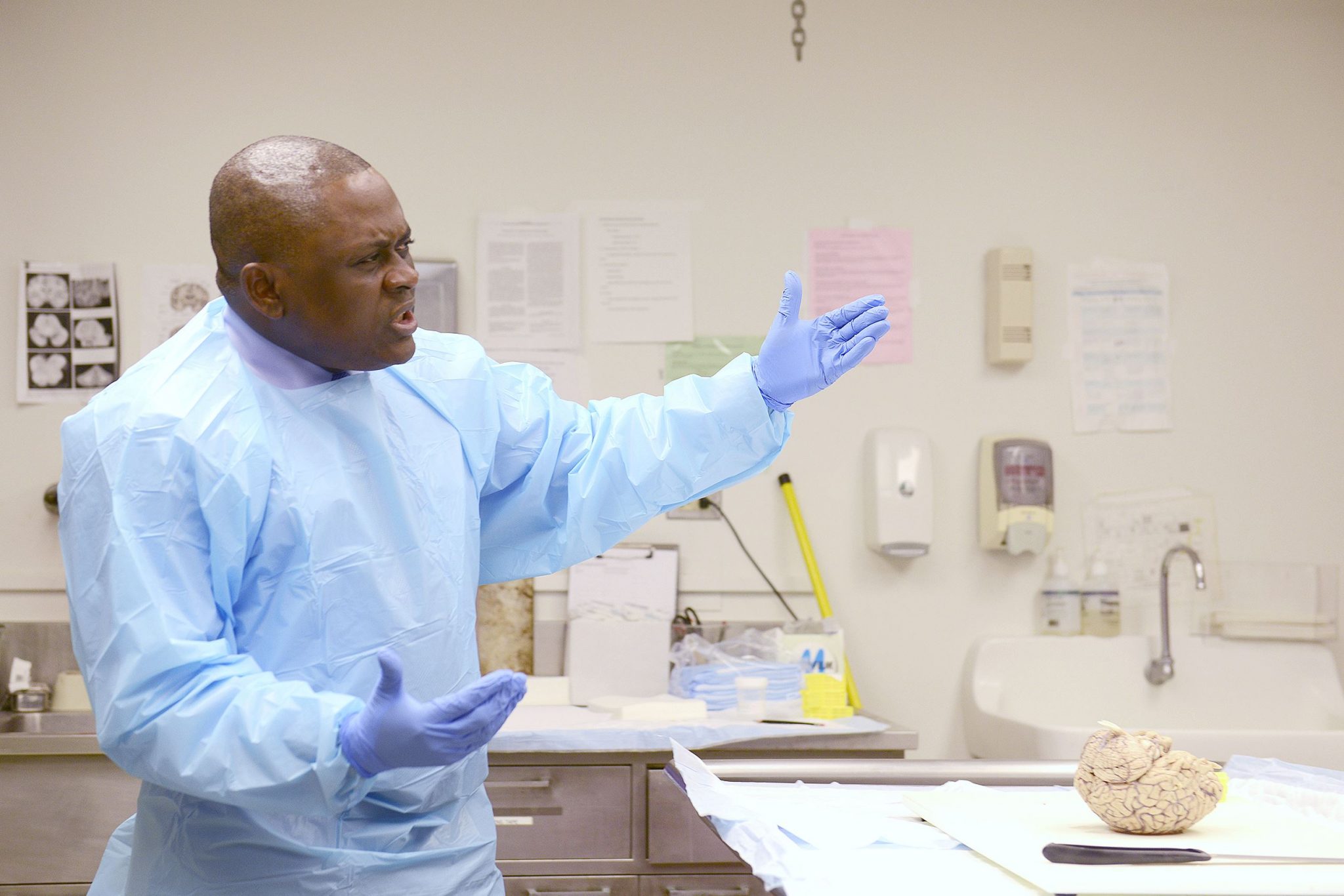 Will Smith and Concussion and When Movies Educate Too Much

Will Smith and Concussion and When Movies Educate Too Much 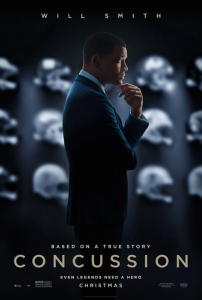 I learned more about the NFL and the concussion chaos in this one 2 minute trailer then I have in all the New York Times op-ed and internet reading regarding the issue. And I was a pretty interested reader once Junior Seau died, and the way in which that went down. So I’m not a disinterested reader on this topic.

But the question is – should a movie be this informative. Maybe even the NFL deserves a fair trial? Because this trailer (and ostensibly, this movie) will be anything other than fair.

What do you think? Look like a good movie? I think it looks amazing. Will’s accent may get a little bit old. But he seems to pull it off. But the quality of the movie isn’t the question. Right now, I’m wondering if this is fair. Obviously the court of public opinion doesn’t care whether its fair or not because its a David and Goliath story. And boy do we love our David and Goliath stories. And who’s better to demonize than a money grubbing three letter acronym? The only better demon would be the government itself.

But shouldn’t facts matter? Shouldn’t research matter? So when I found out the movie was based not on a book, but on a long investigative piece by GQ (oh and how I love long investigative pieces) researching the man and the ‘disease’ caused by persistent head trauma, I dove right in head first. And wow, is that a good article. Feel free to read it here if you are interested. The piece begins with the death of Mike Webster, a 4 Super-Bowl demigod who played 15 years for the Pittsburgh Steelers. But by the end of his life he was stark raving. Just mind-alteringly gone. Enter Omalu, an Allegheny County pathologist working at the Coroner’s Office that was charged with doing Webster’s autopsy. One of my favorite quotes:

I was naive,” he says now. “There are times I wish I never looked at Mike Webster’s brain. It has dragged me into worldly affairs I do not want to be associated with. Human meanness, wickedness, and selfishness. People trying to cover up, to control how information is released. I started this not knowing I was walking into a minefield. That is my only regret.”

And then the free-fall from there is precipitous. 7,500 words later I realized what I’d been missing with the various CNN ramblings, and op-ed pieces I didn’t really understand. But the question still remains. Shouldn’t I be educated by something a little more unbiased than a Hollywood movie based on a (really good) GQ article? And yet, some of my most enlightening, eye-opening, experiences come from movies… documentaries than proclaim new ideas and new problems that I had never experienced before, or even vaguely understood was an issue worth discussing.

But that is why movies are so riveting. They can convey truths and ideas that would be too complex or inscrutable for me to understand otherwise. Simultaneously though, all this dumbing down for me loses context and facts. For example, what will the NFL’s response be to the movie Concussion look like? Oh, I know, because they’ve responded to the movie trailer – and it looks exactly like one would think it would.

We are encouraged by the ongoing focus on the critical issue of player health and safety. We have no higher priority. We all know more about this issue than we did 10 or 20 years ago. As we continue to learn more, we apply those learnings to make our game and players safer.

Right? Totally said nothing. We didn’t mean to do it, because we didn’t know what we know now, … which is nothing? We love our players (duh). And we want to know we want them to be safe. Cough. As long as they are playing our game for us, and allowing our coliseums to operate at max capacity, and our concession stands to run perpetually and woefully low on product due to the enormous demand for that Webster and Seau jersey.

Anyway, I’m just thinking aloud. Mainly interested about how movies persuade discussions, whole swaths of discussions, around a controversial, or undetermined point of topic. I really think that we are swayed by whole swaths of media technologies. I even read this week about Google and its inadvertent biasing of elections based on what search results come up first. This Washington Post article details out the problem (which the research the article was based on took the ground in India and at other key election areas for real world testing of the problem) better than I ever could. And its just another impact and bias that concerns me.

How then shall we make up our own mind? How then should we have unadulterated opinions on anything? Better yet? How often have I swallowed an opinion hook, line, and sinker… and not even known it? Have I voted for candidates that I didn’t intend to vote for simply because my opinion was generated for me? We already know that I bought the candy and the monster on the way out of the grocery store solely because the research showed that with this lighting, and with this product labeling, and this store placement I would. But that seems to be fair game. These are wholesale ideas I’m talking about here man!

Am I not autonomous? Am I not self-selecting?

Such much for the idea of the unbiased juror. Gone are the days of the independent thinker. Or maybe those days were gone a long time ago…