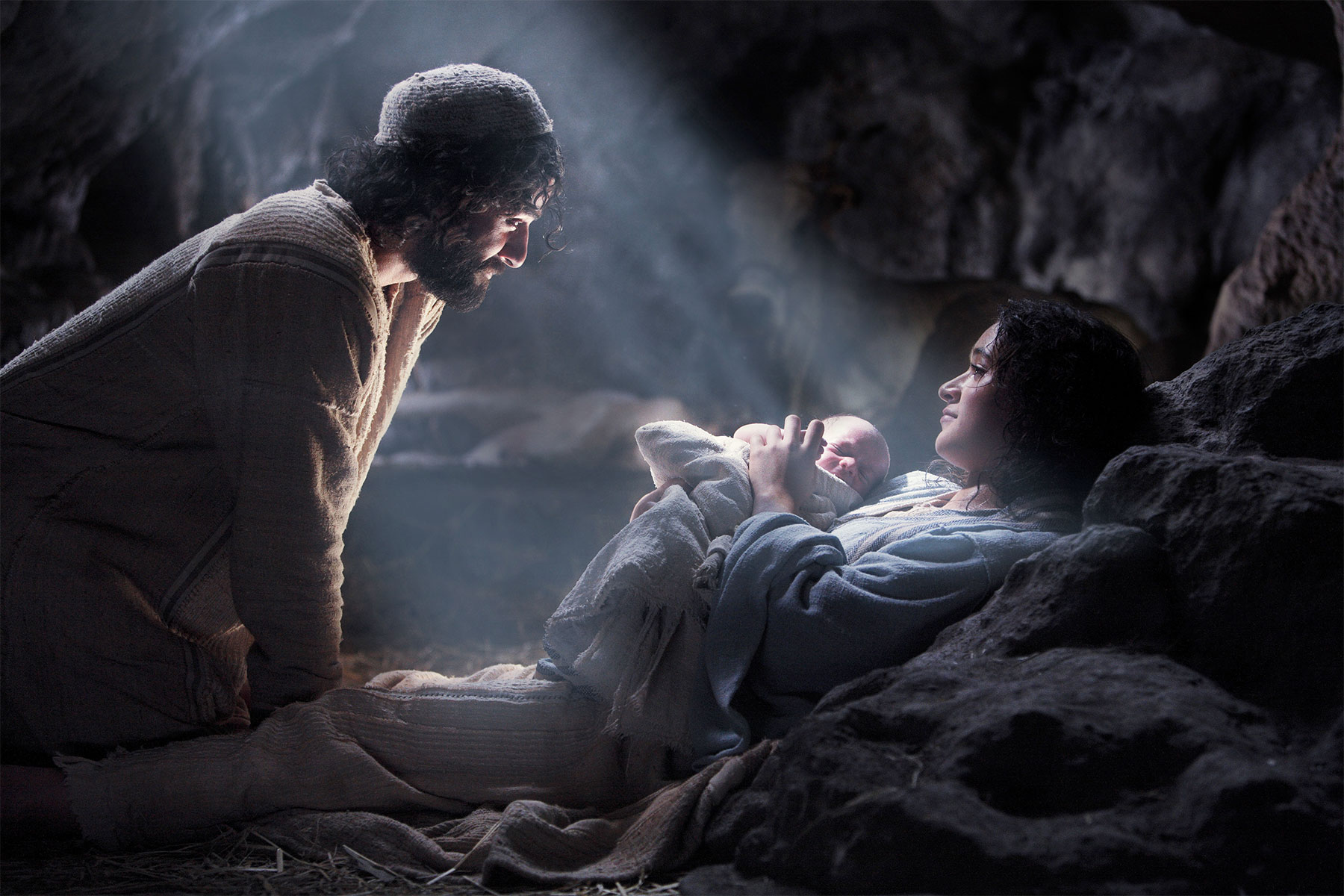 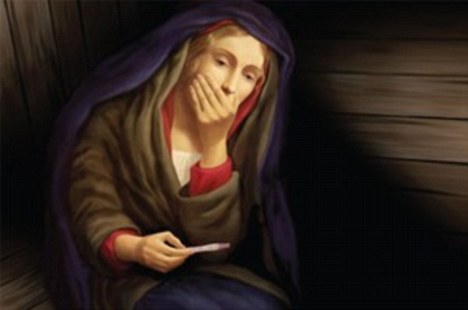 Merry Christmas everyone. What are your thoughts about this new ad campaign from a controversial New Zealand church? The billboard shows the Mary holding a positive pregnancy test, and she’s in shock. But the interwebs have gone fairly ape about the irreverent posting of the Virgin Mary. The Auckland’s St Matthews in the City Church launched the advertising campaign to ‘avoid the sentimental and trite’ and ‘spark thought and conversation’.

Does it spark conversation with you? But isn’t it legit though? Wouldn’t Mary have been seriously upset? Especially in that time when her engaged husband could have thrown her into the square to be stoned? Wouldn’t you have been freaked out? Fifteen year old girl. Knocked up? And without any sort of a clue as to how. She’d be wigging out. And on top of that, her husband to be is hell-bent on quietly putting her out and in effect divorcing her. (Back in those days, when you were engaged you were as good as married.)

But Vicar Glynn Cardy said: ‘It’s real. Christmas is real. It’s about a real pregnancy, a real mother and a real child. It’s about real anxiety, courage and hope. Regardless of any premonition, that discovery would have been shocking.  Mary was unmarried, young, and poor. This pregnancy would shape her future.  She was certainly not the first woman in this situation or the last.’

I think we would all do well to remember that today, Christmas isn’t about a mythical story with no real bearing on human lives. It’s not a legend. It’s a real story about a homeless couple crashing in a barn with animals because there was no room in the inn. It’s about a baby boy that came to the Earth to make a way for us to draw close to God the Father. It’s about real people with real fears and anxieties. The day baby Jesus was born was probably not the best day for Mary and Joseph. The birth came with a ton of people looking down their noses at them and considering both of them to be sinners. The Jewish community would have let them know just how bad they thought they were. But two angel visits sealed the deal and the rest is history. So much so that we forget the real circumstances that formed the first Christmas.

Christ’s birth was a scandal.

Christ’s death was a scandal.