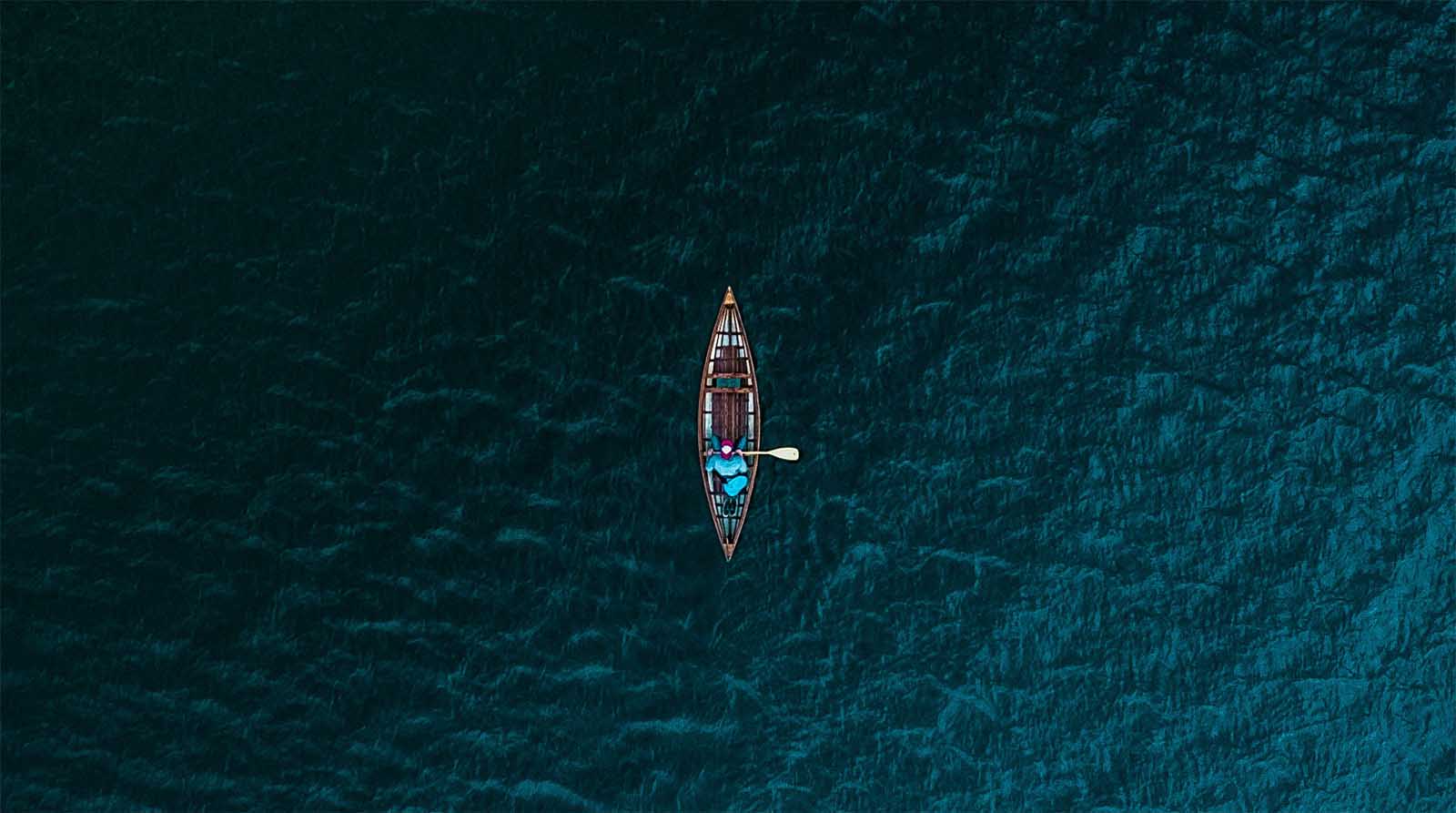 Man I love studying the Bible and all its quirks and weirdness, all its details and craziness. Philemon is a perfect example of this. I’m sure this write up is going to flame some of you out. Or maybe it’ll just totally excite you about the potential of the revelation of God in people’s lives. I really have no idea. But today we have one of the smallest books in the Bible. One chapter. 450 words, in English anyway. Not a lot here. But wow, is it a huge book in terms of ramifications for individual’s lives. And enormous as far as conversation goes.

If you have no idea what it is that I am doing here, I have been going through every single book of the Bible one, by one, by one… with the hope of writing at least a thousand words about each and every book as I reread each book. My hope is that I will grapple with the strange bits. Grapple with the hard to understand bits… I don’t know, like maybe Slavery? Yeah, we’ll be talking a lot about slavery today. And all in the hopes of really understanding the point of the Bible from beginning to end.

So let’s away shall we? Philemon awaits.

The Book of Philemon the Backstory

Alright, several books ago, we discussed in detail the book of Ephesians. Right? Well, one of Paul’s most successful periods of ministry and missionary touchdowns was while he was in Ephesus. Tons of people came to know God there in the city amongst the citizens and also amongst the visitors. Paul became great friends with on convert during that time named Philemon. Philemon was considered a “fellow worker”, and also a “beloved brother” as documented in this short book. Philemon was a close friend of Paul’s and it’s a pretty important piece of why Philemon was written in the first place. Well, Philemon was apparently the owner of at least one slave… one that went by the name of Onesimus. Well, apparently, Onesimus ran from Philemon while in Colossae and headed towards Rome.

So stop. This book is about a Christian, that was also a slave owner? This is unconscionable! One that caused his slave to run for it? HORRIBLE!! Oh please, just you wait. It’s going to get much much worse. So why don’t you just hold your objections until it gets really, really bad. Ok? Great.

Back to Onesimus. Ok? So, Onesimus, after leaving Colossae, accidentally? Or purposefully? Ends up bumping into Paul. We really don’t how they ran into each other. It could very well have been by Onesimus’ own design that he went to go see this Paul-guy who seemed to be turning the entire world upside down. Well, however he got there, he managed to fall in love with God. Onesimus became a Christ follower. Which, is cool, and exciting and all. Pretty amazing really. But now they both had a serious moral quandary on their hands. Legally, Onesimus is Philemon’s. And here is Paul, embracing his newfound brother. But in the sight of the law? Onesimus was in the wrong.

So Paul talked Onesimus into going back to Philemon.

Alright, NOW you can unleash the Kraken if you’d like. “WAIT WHAT?” First off, the Bible didn’t nix this idea of slavery?!? What kind of revolutionary religion is this? Secondly, not only did Paul feed this Onesimus a bucket of lies, but he also forced him back into this horrible, terrible existence? Ok, ok ok… hold on. Hold on.

First, there are enormous differences between slavery in the New World and slavery in the Old Testament. Let’s look at Leviticus 25:35 really quickly:

“Now in case a countryman of yours becomes poor and his means with regard to you falter, then you are to sustain him, like a stranger or a sojourner, that he may live with you. Do not take usurious interest from him, but revere your God, that your countryman may live with you. You shall not give him your silver at interest, nor your food for gain.”

Or what about this verse from Deuteronomy 15?

“If your kinsman, a Hebrew man or woman, is sold to you, then he shall serve you six years, but in the seventh year you shall set him free. And when you set him free, you shall not send him away empty-handed. You shall furnish him liberally from your flock and from your threshing floor and from your wine vat; you shall give to him as the LORD your God has blessed you. And you shall remember that you were a slave in the land of Egypt, and the LORD your God redeemed you; therefore I command you this today”

And as I was studying the ins and outs of this, it became clear to me that slaves (Hebrew or otherwise) were meant to be treated fairly. They were to be given a day off on the Sabbath, just like everyone else. They were to not be beaten, and there were punishment accounted for if they did. And masters that killed their slaves, their lives were forfeit as well. Not only that, if slaves didn’t want to be freed after their six years as was mandatory, there were provisions for how they could remain out of compassion for them.

Could it have been horrible? Maybe. But it definitely seems like a different setup to what we read about in early American history. But I’m a serious white guy, and the last person that should be saying how not bad slavery was back in 50 AD. It just doesn’t work. But I will say this… Onesimus, went back, with the letter to Philemon in his hand.

Why is that important? Well, for one, Onesimus came to know God. And this bigger truth was way more important to him than his career path under Philemon. It is also important because their relationship, their reconciliation was more important than anything else in the world. For some odd reason, Onesimus ended up with Paul. And Paul lead Onesimus to God. He spent time with him… mentored him. Prayed for him. And then laid some truth on the man, he’s out of alignment with his brother. And Onesimus went back.

Did the relationship change between a once unbelieving Onesimus and a later believing Onesimus? Oh, of that you can be certain. There was apologies, but there was also tears of joy as well. Our faith, should have a direct impact on our lives. One to one relationship. If we truly believe that the God who created the universe and all things, loves us, and has restored us to the father? Then we should live our lives like a testimony to His goodness and light. Whether that means being the hardest working slave on Philemon’s proprety, or being the most upright and truthful lawyer at your firm. Whether that means being a forthright member of Mueller’s team, or as a well spoken and morally upright member of Trump’s legal team. Whether you are currently working as a car wash attendant, attempting to do right by all those that come through. Or as an animator for Disney doing the best work you can for your employer on the latest Toy Story 12. It doesn’t matter. Give your all to your employer. But never cut that moral corner. Never short circuit those wires. Because we have a God that is bigger than the ledger sheet, and bigger than our comfort factor. We have a God that is caring and understanding of our personal strife between a slave and a slave owner.

I look at these few verses and the levers God would have had to pull to bring Paul together with Onesimus and I marvel. Why? Why did He do that? What are we to learn from this? And I realize that God is the God of restoration and forgiveness, regardless of our station or our role. God is the God of forgiveness. And though slavery is a seriously hot topic (as it should be, 100%) in our culture today, I do believe this was a different circumstance going on here. And to see these two men restored, and now both playing from the same sheet of music? Must have been a marvelous thing when he returned.