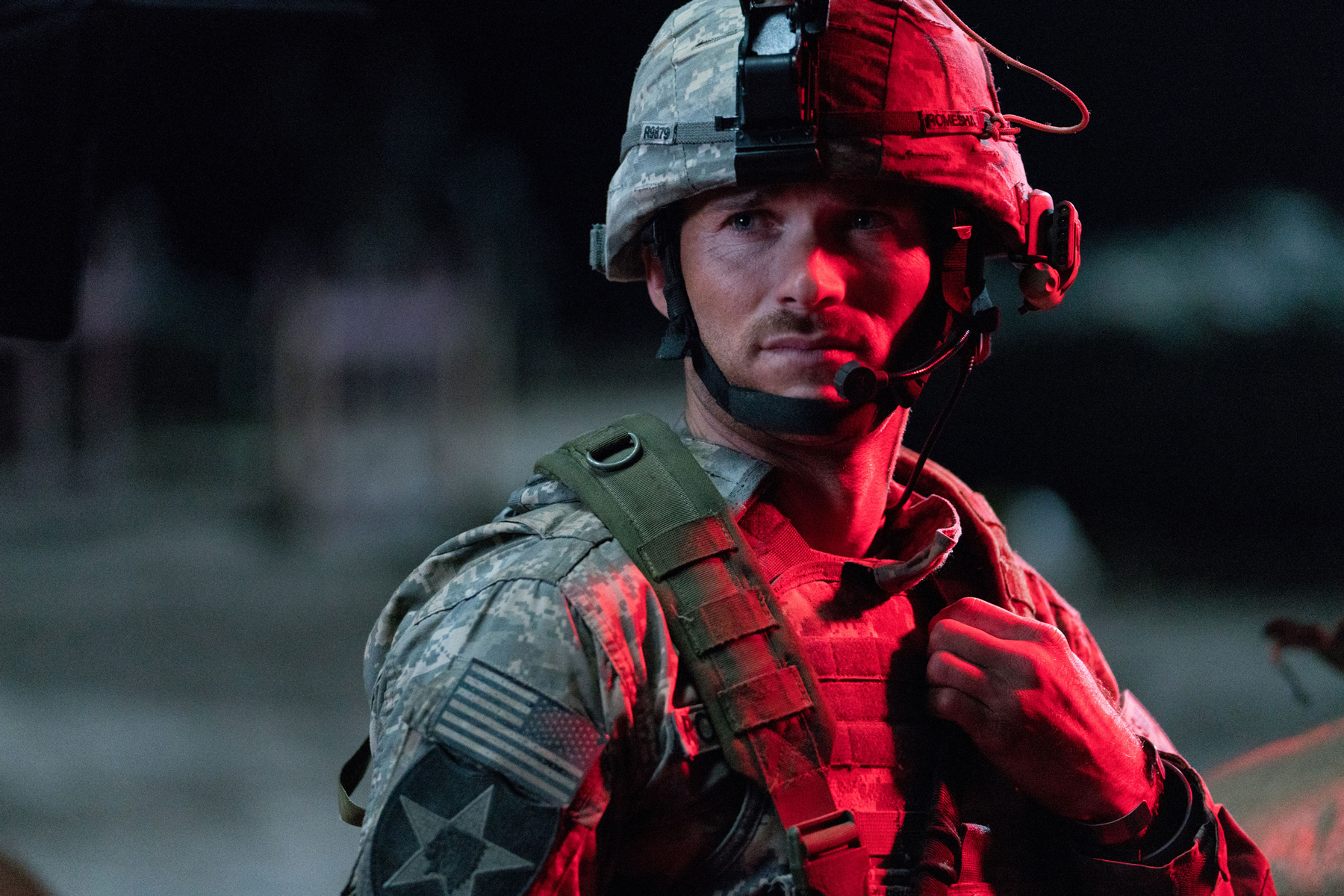 I’m a bit of a history nerd. I remember at 16, sitting with a historian (like, works at the Smithsonian kind of geek) and trading pros and cons about the Vietnam war: how the the South Vietnamese were facing a rebellion by the Viet Cong, which only exacerbated the factors that led to more American Intervention…and which in turn pushed China to shove more troops into Northern Vietnam in order to help the South Vietnamese. Wait. I’m sorry. I don’t know where I was there for a moment. So sorry. Anyway, I dig me some history. And apparently The Outpost is all kinds of interesting history here – all of which I knew nothing about…so yeah, History Buff Movie Recommendation The Outpost – here we go.

If you haven’t seen the film, you can watch it on Google Play, iTunes, or on over on Prime. I think everyone has it as a rental for $7 right now? A Covid, stream at home special? Anyway, the story is about a horribly placed American outpost where the Battle of Kamdesh occurred. The film, tells the story of the 2012 book, The Outpost: An Untold Story of American Valor by Jake Tapper. The film is pretty stacked from an acting standpoint with Orlando Bloom (the elf – who I wasn’t very impressed with actually, a Texan southern drawl? Gah.), Caleb Landry Jones (who was awesome in Get Out, and most importantly, was brilliant in Antiviral), and Scott Eastwood (son of Clint), plus a dozen other actors you’ll recognize from other films.

The film, apparently, was scheduled to premiere at SXSW, but when the pandemic hit, the festival was cancelled and the film was released on straight to video formats on July 3rd. And it has been roundly praised by critics and fans for the great depiction of the battle sequences, as well as for the respect they gave to the soldiers.

The Battle of Kamdesh occurred on October 3, 2009, in the middle of the war in Afghanistan. It happened when a force of 300 Taliban rushed Combat Outpost Keating. Keating is out near the über remote town of Kamdesh of Muristan province in eastern Afghanistan. The battle was one of the bloodiest battles of the Afghan war for U.S. forces. The battle killed 8 Americans and wounded 27, and resulted in an estimated 150 Taliban dead.

I just had no idea that there have been engagements like this during our time in Afghanistan. This story is basically the Black Hawk Down of Afghanistan. And it is a nail biter from beginning to end. I mean, Outpost Keating is 100% indefensible. Mountains surround the entirety of this base allowing the Taliban to perch on top of them 24/7. Which makes for horrible politics (all similar indefensible outposts were closed after the Battle of Kamdesh), but fantastic cinema. I literally assumed from minute one that every single member of this particular post was going to die. And to watch as they had to figure this battle out was just awe inspiring to witness.

Anyway, I particularly loved Caleb Landry Jones’ turn as Specialist Ty Carter. He has the perfect outsider quality, but also this ineffable otherness about him that made him the perfect casting choice for this film.