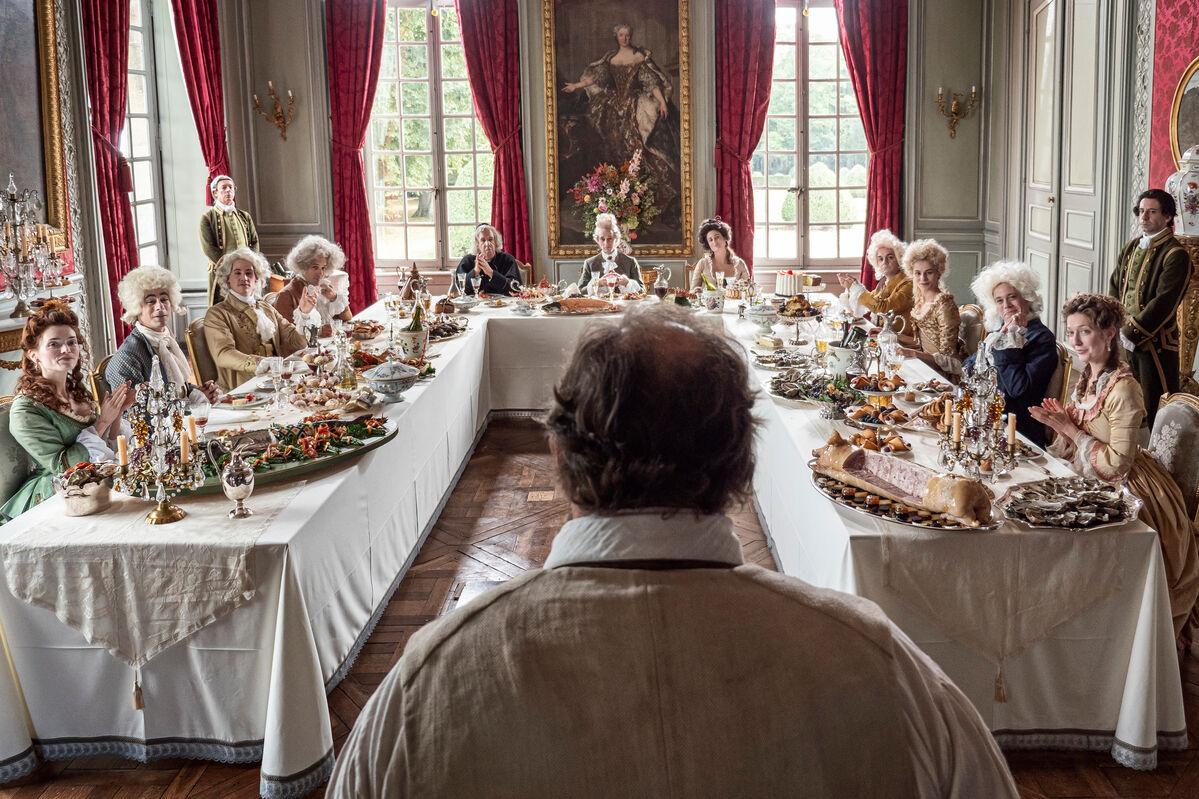 I love hunting down interesting, promising, new movies and shows. And this weeks list is pretty tight. Lots of really fantastic films here. Thanks to all the people that help make this list happen each week. You guys are awesome. And this list – this unbelievably good list – I think it’s worth a tip… don’t you? Phew, so glad you agree!

Sometimes I just know, know, KNOW, when a movie will be devastatingly good. And Italian Studies is going to be devastatingly good. Last week, Chris brought us the poster for The Innocents? And I said, now that? That is going to be flipping amazing. Was it? WAS IT? It was. It’s our current King of the Hill Champion for 2022, so, there. And so maybe… just maybe, this will be the movie to dethrone The Innocents. We will just have to see. It’s brought to us by Magnolia, and they rarely go wrong. So, cannot wait to see this one.

Similarly… when my spidey-senses go off in the opposite direction, I can predict a film will also suck. And this movie looks all manner of awful. But who knows. Maybe I’ll be wrong. I really hope I’m wrong. Maybe? We will see. I’ve sort of lost all hope in Mr. Affleck. But maybe this will be the big about face.

I adore decadent French films. One of my favorite films of all time? Dangerous Liaisons. And this film, Delicieux, or Delicious, looks like a visual feast. A complicated story, gloriously set, and well acted. It’s just sumptuous in all its detail. Can’t wait for this one.

I’ve literally never heard another human being mention this series… and yes, it’s old. Could be complete trash. But, oh, how I love reading about this period of history. The spies in the colonial America? So fascinating to me. (The only other time period more interesting? When the East German wall went up after WWII.) There was even a cabal attempt in early America… did you know that? The Conway Cabal! It involved Mississippi paddle boats and continental officers attempting to overthrow Washington as commander-in-chief of the army. This series HAS to cover that chaos. Anyway… I’m totally fascinated with this series. But again, it might be Hallmark Channel awfulness. Dunno… but I just started with the first episode last night and enjoyed it. But you do you…

There you have it – THiNC. Movie Spotlight #54. If you’d like to read more of our THiNC. Spotlight recommendations, you can do that right here.