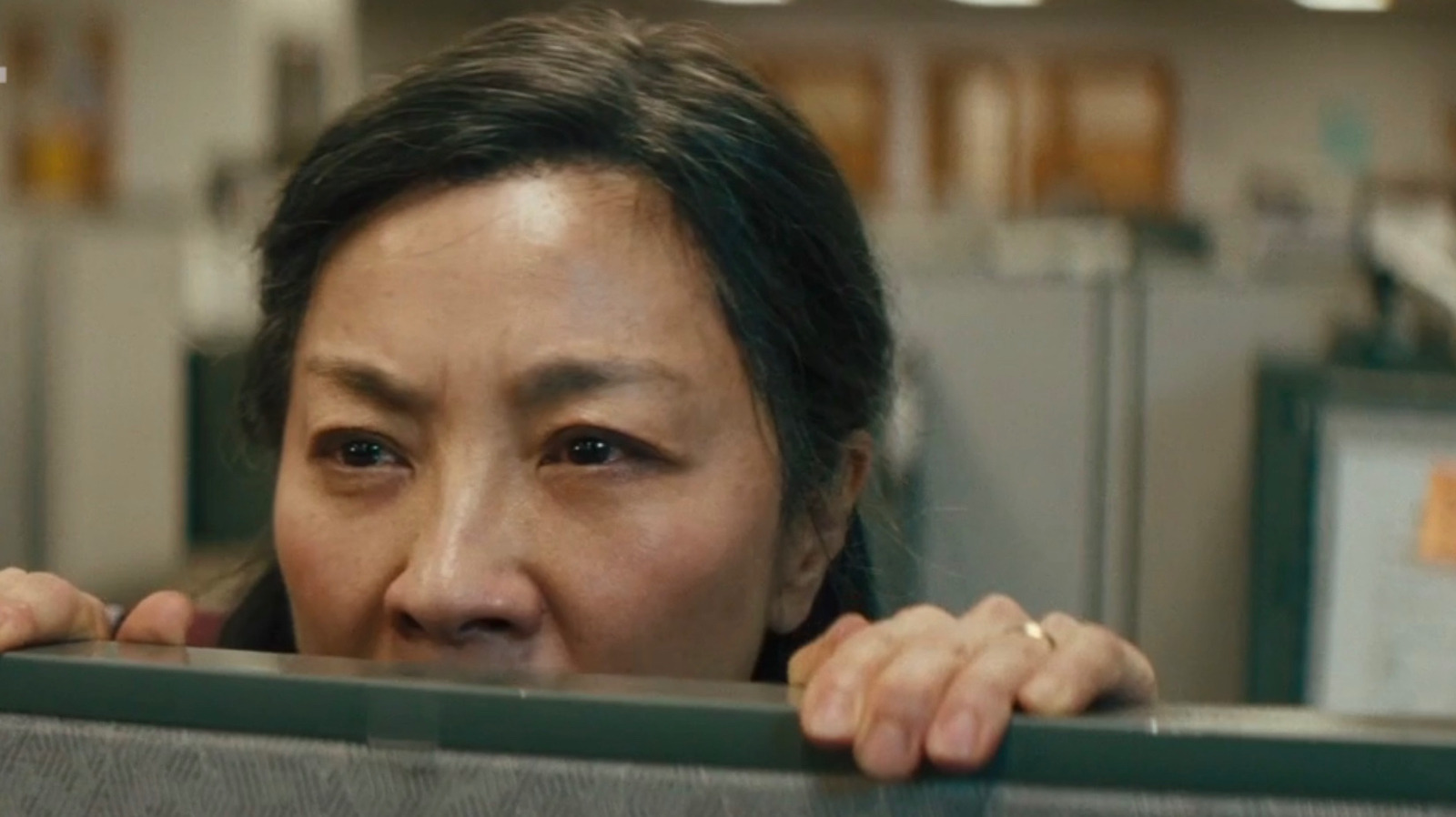 Last week was a pretty brilliant week of spotlight movie recommendations if I do say so myself (Windfall, Black Crab, Umma! and more)… and this week we got another stunner.

And thanks to those of you that have donated in the past. Literally just paid a $400 hosting bill for this site, and your love continues to keep the doors open. I do 100% operate this site at a loss. But I love movies. I love indie mind jobs. And love the other people that love indie movies too. So, thanks.

Michael Smiley. Enough said. Watch the movie. Gah. Need more? He was in The Lobster, and the brilliant closed-box film, Free Fire, oh, and a little, itty-bitty movie called Rogue One. Normally, I try and write these spotlights a week in advance – and this week I held back a couple movies from the 18th release date because there were just too many great films. ANYWAY, mid-writing for Spotlight #65, I put the writing down, and watched The Toll (or Tool Booth, either one). It was fantastic. Absolutely adored it.

Last week was such a busy week for the spotlight, filled with so many GREAT movies (I’ve already watched two of them and have enjoyed them both, namely Windfall and Black Crab) that I decided to hold a few back for this week. That brings us Tethered! In the film set miles from civilization, a blind teenager and the hunter he befriends are tormented by a mysterious creature lurking in the woods. “It is said that to control an elephant, all you need is a small rope. In this digital era, everyone is tethered to their own small ropes. One such rope becomes the master of Amisha’s life.”

Everything Everywhere All At Once – March 25th

A24. Money in the Bank. A film from Daniels and starring Michelle Yeoh, Ke Huy Quan, Stephanie Hsu, Jenny Slate, Harry Shum Jr., with James Hong and Jamie Lee Curtis. In Theaters March 25, 2022. An aging Chinese immigrant is swept up in an insane adventure, where she alone can save the world by exploring other universes connecting with the lives she could have led. Unfortunately, this sweeps her up into an even bigger adventure when she finds herself lost in the infinite worlds of the multiverse.

This is a sentimental pick. And, normally, I wouldn’t even tell you about my sentimentality, save for the fact, that this particular sentimentality has really amazing writing behind it. Halo, the original game, was an amazing journey, such a fantastic and groundbreaking game. Yeah, the game play was great, but the story was better. And it is because of this underlying, fantastic story, that I’m mentioning that Halo the Series, is coming out today on Paramount+. I’m really looking forward to seeing what the writers were able to do with the game’s original arc. Could go to some really cool places.

I’m sorry. But this looks hilarious. Sandra Bullock in The Heat is one of the absolute funniest films I’ve ever seen. Or will see. Her trying to give a choking person a tracheotomy? Makes me laugh just thinking about it. Basically this has to be a lampooning of the 80’s films love fest with Indiana Jones spin offs. My wife and I already have a date night planned for this one.

There you have it – THiNC. Movie Spotlight #65. If you’d like to read more of our THiNC. Spotlight recommendations, you can do that right here.