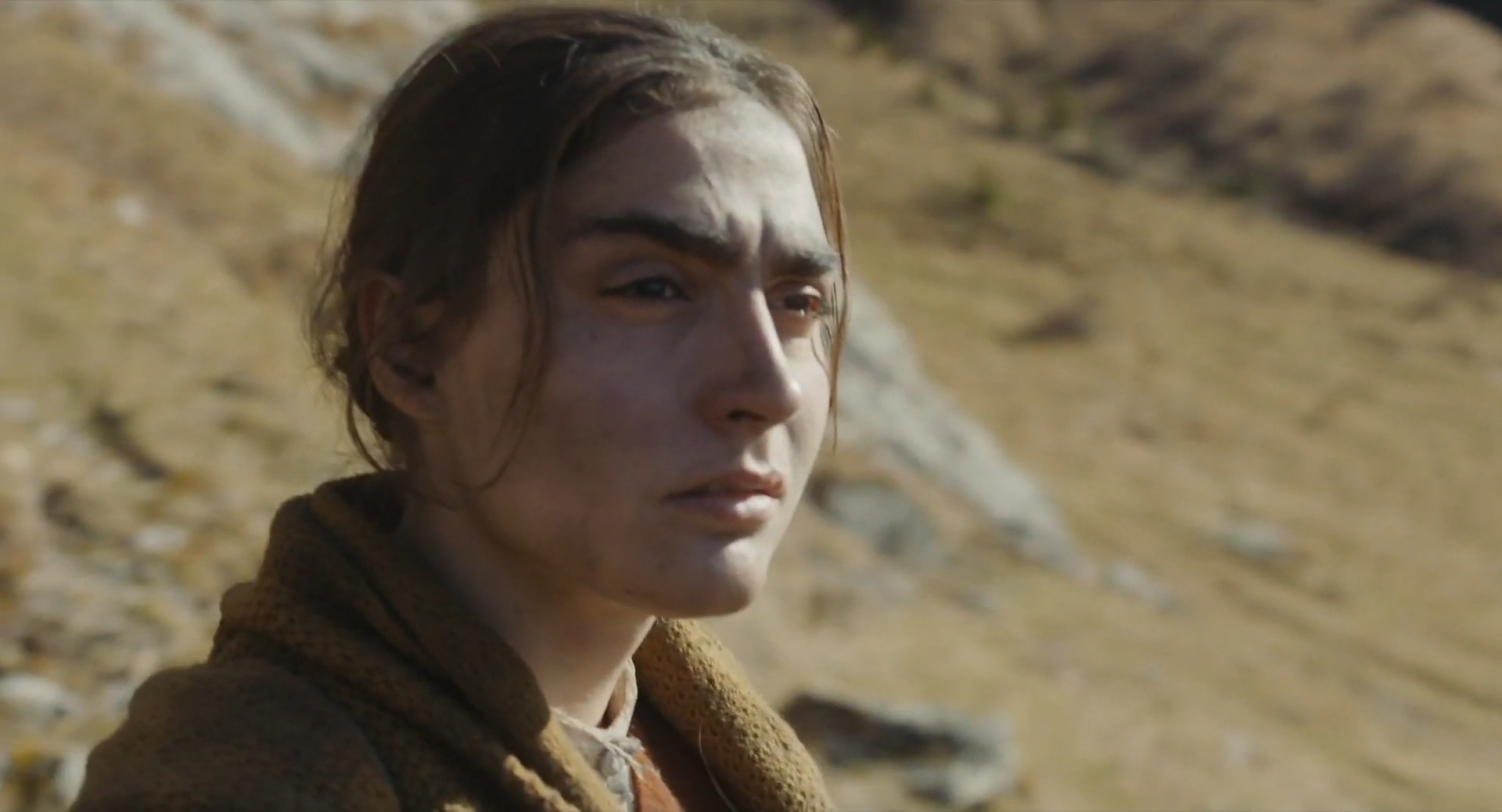 Thanks for the tip on this one CY!! This look amazing. “A young woman in early-1900s Italy searches for a mystical sanctuary where her stillborn child can be brought back to life long enough to be baptized.” Wow. That is a synopsis to end all synopsii… this movie looks intense.

I’m hearing that the ending of the series is fairly controversial. But, you know what… I’m not thinking it’s too hard to guess where it’s going. But, pretty much anything that Phoebe Waller-Bridge creates? I’ll watch. The genius behind Fleabag doesn’t have to explain anything away for me. If she’s involved? I’m there.

So, I found this link in Germany where the DVD is available? But I’m having a hard time finding a streaming location for this one. After a year of combating a pandemic with relatively benign symptoms, a frustrated nation finally lets its guard down. This is when the virus spontaneously mutates, giving rise to a mind-altering plague. The streets erupt into violence and depravity, as those infected are driven to enact the most cruel and ghastly things they can think of. Murder, torture, rape and mutilation are only the beginning. A young couple is pushed to the limits of sanity as they try to reunite amid the chaos. The age of civility and order is no more. There is only “The Sadness”.

Outer Range centers on Royal Abbott, a rancher fighting for his land and family, who discovers an unfathomable mystery at the edge of Wyoming’s wilderness. A thrilling fable with hints of supernatural mystery, Outer Range examines how we grapple with the unknown. It will start streaming for free over on IMDBTv apparently (Amazon’s free with ads TV play). The folks over on Discord have been talking about this one a bit I think. What do I know?

There you have it. If you’d like to read more of our THiNC. Spotlight recommendations, you can do that right here.