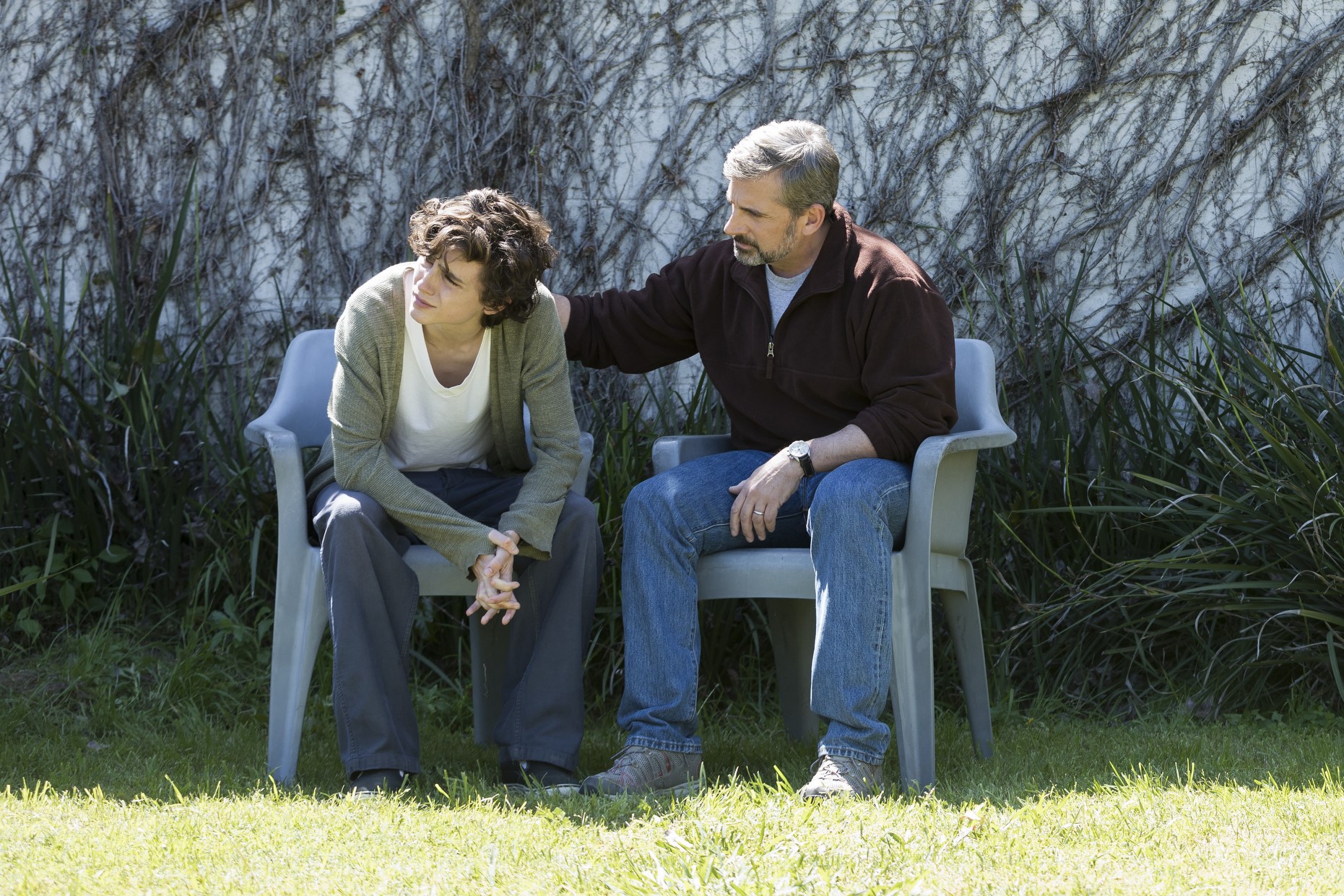 A Beautiful Boy Waht the HECK??!

A Beautiful Boy Waht the HECK??! Yes, I’m a movie guy. And yes, I’m supposed to be fairly on top of the movie scene… got it. Stop being so flipping condescending… YOUR EYEBROWS ARE LITERALLY TOUCHING THE CEILING! CUT IT OUT. So, yeah, I feel bad about this one. I missed it entirely. And yeah, I think I know why. (More on that later.) But last night, my wife and I totally, and randomly, while just flipping through prime, decided to watch A Beautiful Boy on a complete lark. (Personally, of late, I’ve been crushing fairly hard on Chamalet. I’ve lost count on the number of times I’ve watched Dune. And so I might have jumped in mainly for that reason.)

But holy colossal asteroids on skates man! This movie is fire.

I’m not even going anywhere near doing a full write-up on this movie. Nope. I probably was crying 90% of the movie. And I refuse to think about it one minute more. THEN WHY ARE YOU HERE TALKING ABOUT IT MOVIE MAN?? Good question. Legitimately asking – have you guys seen it? Have you thought about it? What did said thinking stir in you? I mean, other than the gloriously brilliant locks of our boy Chalamet’s hair, that is. I’d give him this blog if I could run my fingers through that hair… and I hate human contact of all types and sorts.

I have to say though, that I might have been in a severely flawed state of mind when watching it, seeing as though my oldest child had her first day of college classes today and she now lives one forever away from me. (Okay, a couple hours, but that’s still interminable. She was considering NYU and other Boston Universities. Imagine the mess I’d be in if she had stuck to that plan!?!?) So, yes, I was emotionally… shall we say, unstable? Saying I was unstable is like saying that the San Andreas fault line is minorly “unstable” as it approaches the coming BIG ONE. (Remember, I grew up with earthquake drills in elementary school in Los Angeles county, and regularly got under my desk to prove that the school was well equipped for becoming my permanent resting place, my mausoleum.) So, yeah, my crying the entire movie long probably had less to do with the horrific topic as it did with the fact that I had just lost my heir and birthright to some neo-liberal conspiracy filled idea like… “College is a GOOD IDEA.” I mean… what the hell is that? I should be proof positive enough that is terrible logic.

If you haven’t seen it yet. Do yourself a favor and don’t. Just don’t. The kleenex stock market will eventually run out of trees to mow down, and you’re not doing anyone any favors here. Or do watch it. Either way. I don’t care. I literally can’t think about this movie another second. My eyes are twitching just writing these abstracted words. Regardless, I recently pushed a review of the brilliant movie, When I Consume You, and the idea of addiction, and the near-spiritual warfare levels that are involved with some addictions… and figured I’d ask if anyone had survived a run in with the movie A Beautiful Boy other than myself? So? Have you? We should probably start a support group for A Beautiful Boy watchers… “Hi, I’m Taylor… and I once watched A Beautiful Boy.” “Hi Taylor… “