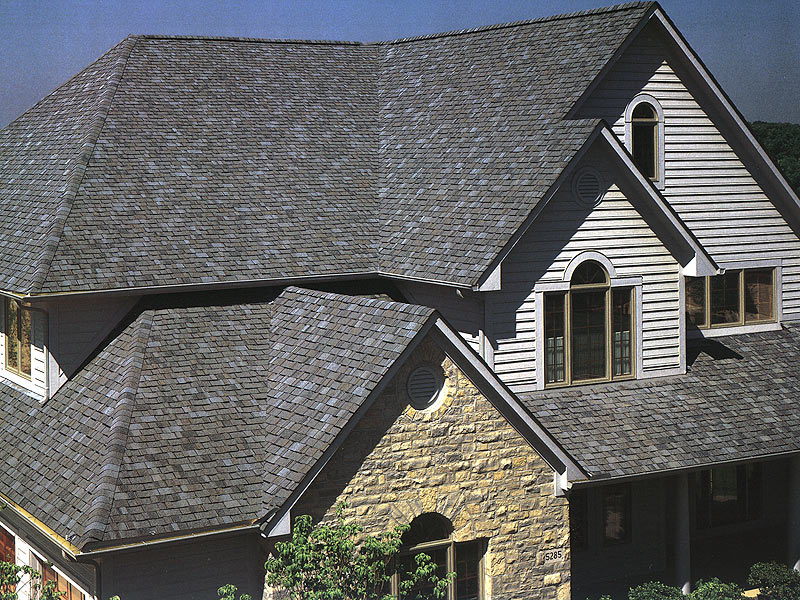 Is Someone Out To Get You?

Have you ever encountered the great chess-man in the sky?  Watched the wall of pushed pawns shuffle your direction in such an orchestrated fashion that it begins to get eerie?  No, eerie isn’t the perfect word.  Disconcerting?   But disconcerting in a strangely comforting sort of “welp,  here we go” sort of way.

Have you ever had a near death experience?  I have.  It involved Christmas lights and a nearly fatal plunge.  The swan dive actually was fairly inexpensive to me at the end of the day.  Bum ankle and popped ACL.  A quick surgery later and 6 months (3 down, 3 to go) of PT and I’m good to go.  Like I said, a fairly cheap encounter with what could have been the death of me.  There was a moment there, just as I started slipping… my moorings just having given way… that I didn’t know if I would survive this flub-up on a monumental scale.  I just didn’t know.

“I can’t believe this is happening” was my only thought.

Instantly I had a choice.  Do I dive back up the roof for a finger hold somewhere?  Or do I go with the now quickening slide and try and control it?  Not sure why or how I chose the latter, but it probably saved my life.  As I began to near the rain gutter I jumped.  Believe it or not the quarter of a second flight (I’ve done the math) didn’t go into slow motion at all – it was over before it began.  But my landing took forever to complete.  I commented and argued with myself as my knee popped four distinct times.

“Maybe that will release the pressure enough to keep it from breaking.”

“Maybe I would be better off with a break?”

“Definitely better off… this won’t be good”

Then I encountered terra firma and a wave of white hot wall of pain.  But it could have been worse.  Much worse.  If I had lost my footing on the roof my head would have become a hurtling projectal that would have encountered cement at rediculous velocities.  So while it turned out to be not so tramatic – it could have been bad.  Like vegitative state kinda bad if not an instant appointment with a hearse.

So this was just the first of several much larger pawns being pushed my direction in a fairly hostile fashion.  My mother-in-law passed away.  Great woman of God… caught us completely off guard.  Another family member just found out they have terminal cancer.  Not only that but I have had my innards excavated and dissected by not one but two different sources in the past month or so.  And there is this much larger sense that I need to double down.  Either that or fold.  And to be frank, folding doesn’t really seem like a viable option.

So I’m going for broke then.  As scary as it all is.  So unbelievably scary.  Its all or nothing.  And either I’ll rise from the ashes and transform into a better person because of it or I’ll crash and burn.  I’m thinking there is no middle option here.  Ultimately I know that the who that is hunting me and the pawns that are being pushed are all orchestrated by the One True God that won’t let up until I am mercilessly captured, dismantled and repurposed for His good and perfect will.  So with that knowledge, I’d quadruple down if I could.  If the house would let me.  Leverage everything.  Sell out and cash in, because its a sure thing.