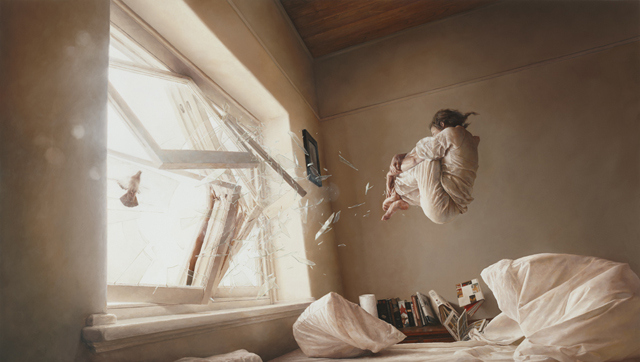 Join me in meeting an amazing new artist jeremy geddes…

I’m guessing most of you don’t know this about me, but I am an uber hardcore art nerd. Starting at fourteen and fifteen I would head into Washington D.C. with my father who worked downtown.  I would then depart and drift off into the city to investigate the many amazing galleries open to the public. The National Gallery’s east and west galleries being the most accessible… being free and all. But I also visited several art colleges in the area as well many other  much smaller galleries that dotted the city.

I still chuckle at the thought of it. Me, a young teen, rocking my walkman sitting and staring at Fragonard’s ‘Young Girl Reading‘ for two hours straight.  Then I’d wander off and have lunch then come back by and stare at her for another two hours.  She wasn’t the only painting I had a crush on.  There were many that took whole swaths of my day and obliterated them.  Pittaluga’s naiad, “Nymph of the Woods” consumed me for a while… though it was a bit unsettling to gawk at for too long as the gallery placed it adjacent to the lady’s room – if I remember correctly.  Yeah.  Awkward.

My first visit to Amsterdam I was only there for something like 48 hours? and I spent every single free moment I had at the Rijksmuseum and the Van Gogh museum.  Amsterdam happened to be home to my favorite painting at the time, The Night Watch and I couldn’t visit the city without seeing it in person.  But it wasn’t until I saw Rembrandt’s Portrait of Johannes Wtenbogaert that I really understood what being enraptured by a painting was really like.  Which was awkward, because I was literally crushed by Rembrandt’s sheer skill.  Sure, he didn’t paint the hands… that was obvious, but that face!?  I had never seen anything like it.  I stood there and cried.  Which I’m really not too proud of – but its true.  That God had given man this ability… any man, at any time in history… that anyone could ever be that good of an artist.  Just absolutely blew me away. 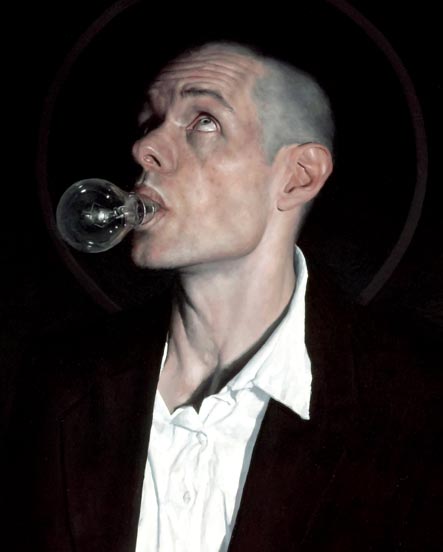 So, when I found the amazing new artist Jeremy Geddes (well, new to me anyway) I wondered how this guy slid under my radar. Regardless, Geddes is a hyper real painter (yes, these pictures are paintings) who combines ideas in order to push the viewer to come up with conclusions of their own.  I loved this quote from Geddes when asked in an interview by the EmptyKingdom about the dominating ideas in his work:  “I’m not sure about the word ‘ideas’, I don’t think that painting is a great medium to express coherent and fully formed ideas, and so I tend not to think along those lines. Instead, I’m more interested in constructing images that are dissonant to some degree, which set up situations that the viewer has to resolve. I think the strength of a painting comes in how much or little information the painter gives to the viewer to aid that resolution.” 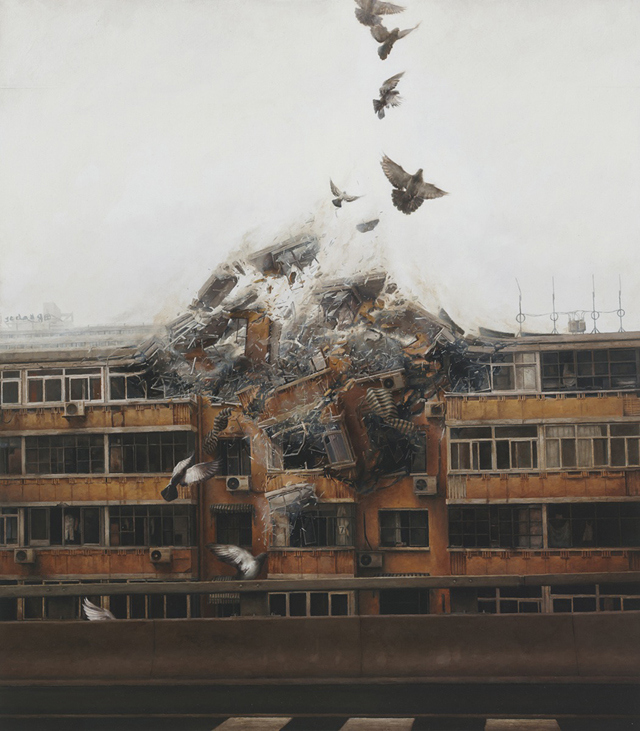 Jeremy has been working as a fulltime painter for the past nine years or so.  And before that he worked in video game development… which may explain his off kilter view of the world?  Or maybe he had an off kilter view of the world and that is why he went into video game development?  I don’t know which.
Geddes became well known for his cosmonaut paintings in the mid aughts. 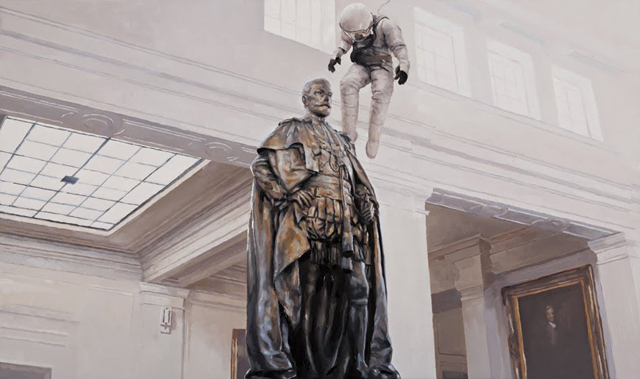 The only way to grab an original from him is through his website.  Generally run $1500 AU (+/-) so not outside the realm of achievable.  Which is basically $1500 american… no?  I’d pay that without out blinking.  But here’s the catch.  They sell out in seconds.  Some say minutes.  But most say that they can’t even see the purchase button.  Its a mad-dash and most people can’t even get through the front door.  It’s pretty out of control from what I hear. 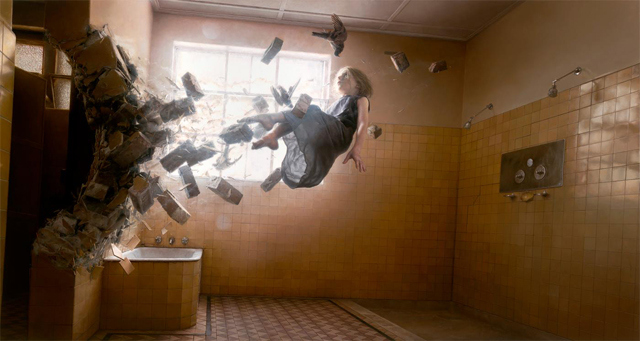 Looks like it takes him so long to finish a single painting he always has the next few years queued in his head.  Which is an amazing feat in and of itself.  I think I might queue one sketch (SKETCH mind you) in my head at any given time.  But to keep full rez painting ideas in your head ready for the painting?  That is a serious set of RAM on this guy.  (Sorry, my geek-speak just ran amok – I just said he’s got a great memory, in plain speak.  My bad.)  In talking about his creative process with Arrested Motion he said: “It’s always hard for me to articulate, but it usually involves getting a specific image stuck in my head which bounces around for a while before I try to translate it into a painting. I plan out my paintings in a lot of detail before I start, because my paintings can take a while so I prefer to make my mistakes in small studies.” 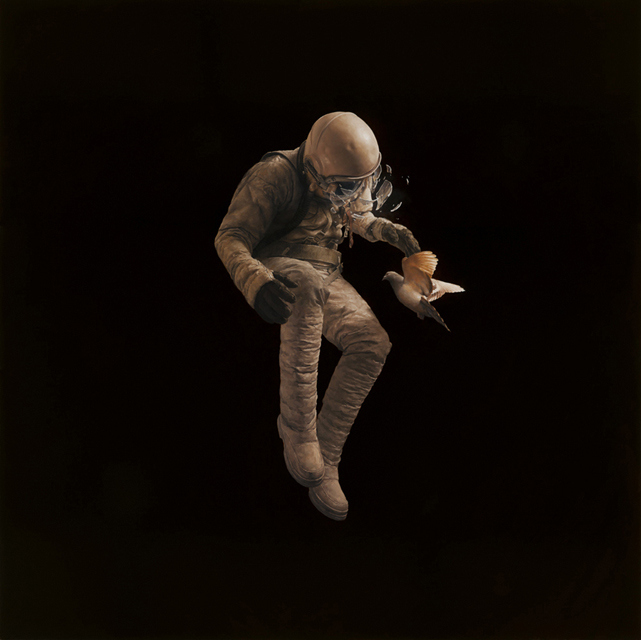 I can’t get enough of Geddes’ stuff.  Here is a pile of his work (nowhere near comprehensive) just a grab bag of different items that you might find interesting: 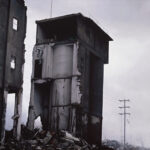 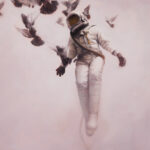 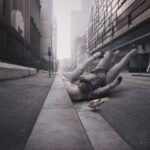 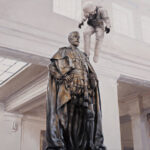 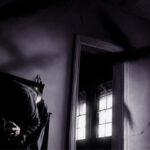 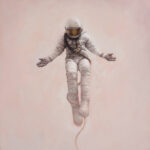 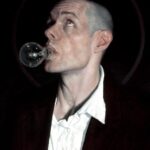 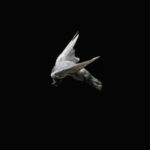 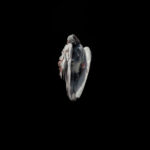 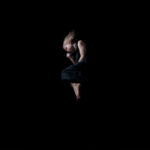 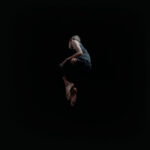 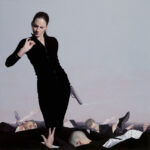 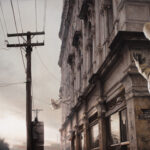 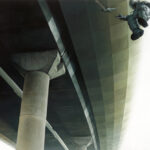 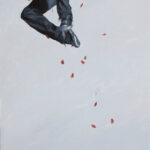 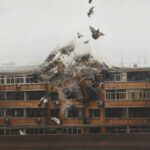 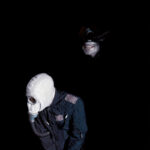 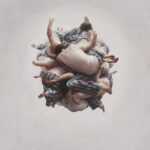 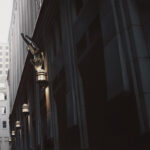 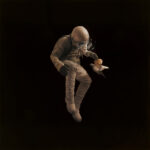 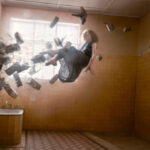 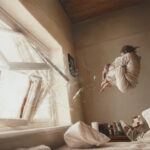 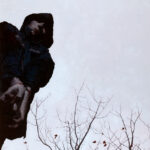