You are the 1%.  Ok maybe not the 1%, but you are definitely the 10%.  At the very least.  But one thing is for sure, if you are reading this, I all but guarantee you that you are rich.  RICH!  Americans hate hearing this.  “I’m not rich!”  Because our definition of rich in America is Paris Hilton and Bill Gates.  But look at this graph from the Economist:

Wealth is so unevenly distributed, that you need just $3,650 (less debts) to count yourself among the richest half of the world’s population. A mere $77,000 brings you among the wealthiest 10%. And just $798,000 puts you into the ranks of the 1%—within the reach of many white-collar urban professionals in the West.

I just came back from a trip around the world to visit some of the world’s poorest locations… and let me tell you this… you are rich.  Do you own a car?  Central heating?  Air conditioning?  Heck, can you go to a faucet, inside your house, turn it on, and get running water?  Hot water even?!? Do you not need to boil your water before you drink it?Yeah.  You are totally rich.

What is really fascinating is that it is really quite difficult to get into the places that I just came back from.  You basically need to have a personal invite, and an escort, and map coordinates.  Otherwise its a non-starter.  So to that end, I’ve decided to show you a few heart breaking photos of my trip so that you can understand just how privileged you are.  And this being the week of Thanksgiving, it would make sense that you should be very very thankful for what you have, as opposed to grousing about what you don’t have. 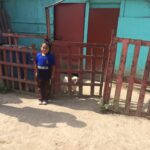 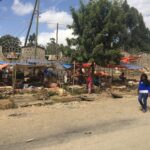 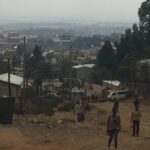 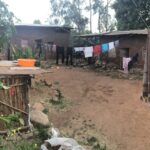 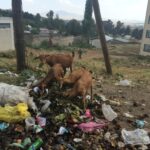 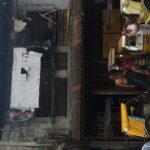 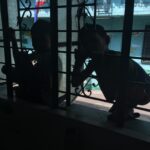 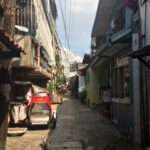 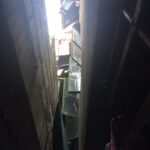 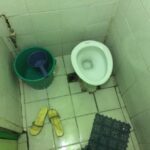 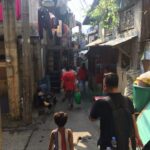 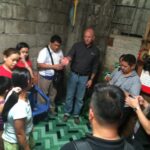 Most of the people I encountered this past week made nowhere near the $3,650 necessary to get them into the upper 50% of the planet’s richest people.  These are the world’s downtrodden and the lowliest of the low.  Not because they aren’t smart.  No, they are plenty smart.  They just weren’t lucky enough to be privileged like you or me.  In fact, I don’t know if I could make it in these kinds of situations and locations.  To survive on pennies a day?  That’s a clever person.  To be born into the richest nation on the planet and succeed?  Simple.  Anyone can do it.

And even so, I kvetch, I complain, I moan about everything!  Daggon, no parking place up close?!  Shoot.  Oh no, I wanted a RED iPhone, not a black one!   The weather isn’t a perfect California 73?!?  Blast it all!

But whether you like it or not, you are the world’s wealthiest upper 10%.  You have already arrived.  Quit buying what the world’s marketing keeps telling you.  Quit climbing that ladder to nowhere.  Stop where you are and consider the 90% beneath you.  Instead of making sure you get yours, how about if you turn around and lend a hand to someone that isn’t nearly as fortunate as yourself?  Well, this year, instead of participating in the insanity of BlackFriday – why don’t you consider participating in GivingTuesday?

Giving Babies in India a Strong Start on #GivingTuesday from Compassion International on Vimeo.

Why don’t you consider giving a little bit to help these women in India who are in dire straights.  Or maybe sponsor a child even.  I don’t normally push for action here.  But I think I’m personally done with inaction.  I’ve seen too much and I’m tired of being the inactive upper 10%.  Why don’t you join me in turning someones life around.  You are rich after all.  You have already arrived.  Maybe you just needed that little reminder of just how lucky you are.  How lucky we all are.  And just how much you can do to impact the world for change.