RECORD/PLAY from jesse atlas on Vimeo. 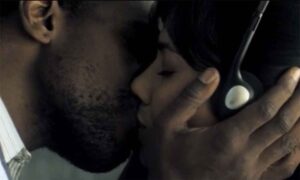 This week for our Short Film Friday entry is a short movie written and directed by Jesse Atlas entitled Record/Play. The movie was an official Sundance Film Festival selection for 2013 and definitely made waves while it was there.  So much so that Focus Features has picked up the idea and is making a feature out of it.  Jesse is currently doing the writing and the directing.  Jesse has a couple of projects under his belt already, and I have just watched his documentary about dance called Movement One.  Which I can’t recommend enough. 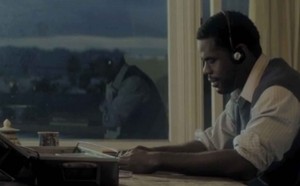 Jesse was fantastic enough to fill me in on his work and give some more details about his work. But before we get to the interview – what is this short about?  The Record/Play short is a completely whole idea and shows the potential of what could be when Jesse releases his full length adaptation for the big screen.  There is such pathos and depth here developed quickly and succinctly.  The concept is another space time travel idea, but this time the story deals with salvation and intervention in the face of impending and inevitable doom. It is a glorious show of love and salvation from beginning to end.  Jesse was good enough to inform me that he has begun working on creating a full movie version of the idea Play.  Which I can’t wait to see. 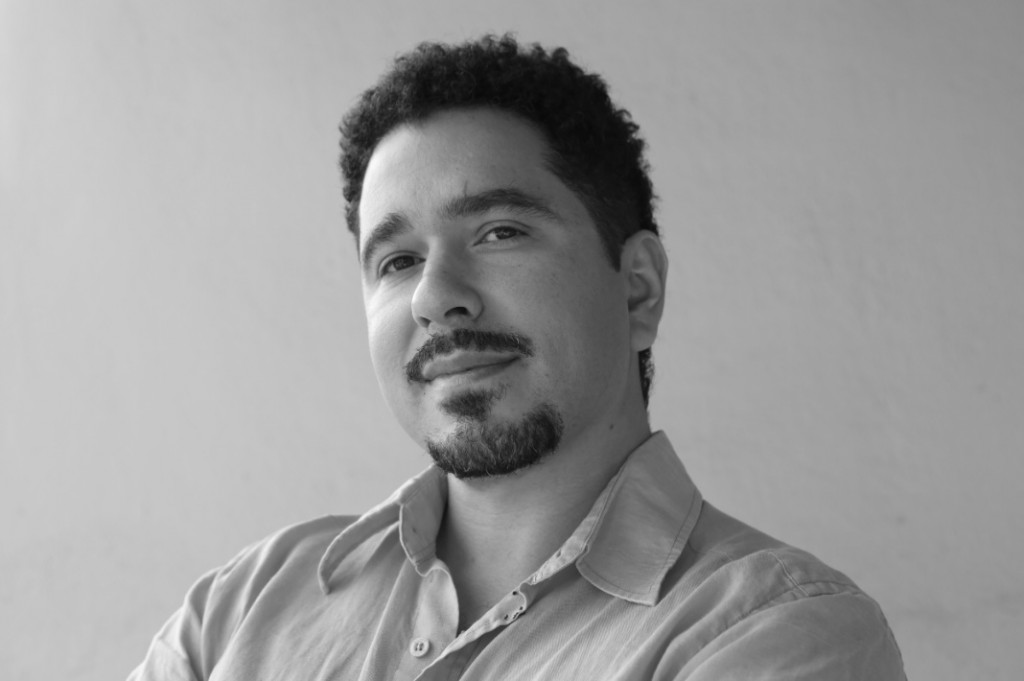 Do you have a particular motivation in juxtaposing a really simple analog technology with something as futuristic as time travel?

The concept of time-travel in Record/Play is not about arriving at a certain date or time, but arriving at the source of a certain sound. That led us to a debate about the perfect audio format for these sounds, and to me there is nothing more tactile than walkmans and cassettes. The act of creating a mixtape is so much more emotional than creating a digital playlist.

(Reminds me of the hour long movie by Danny Madden and Ornana Films movie Euphonia actually.  Or Shane Carruth’s Upstream Color.)
Can you tell me anything about how the feature adaptation will differ from the short?

Aaron and I are really excited to get a lot deeper with these characters and with this concept. We’ve pushed the idea of a time loop and cassette-based time travel to really exciting new heights. What happens if the tape plays in a continuous loop? What if you edit the tape, or record new sounds over the old ones? What if the tape itself starts degrading and flaking away? It was great to pose these questions, and we discovered a much more intricate story in the process.

Time travel scenarios in science fiction are often torturously complicated, but Record/Play has a really simple mechanism and is presented without any bells and whistles. Is that a reaction to how you’ve seen time travel presented in other films?

It’s funny—in films and literature we accept vampires, zombies, clones, cyborgs, light-speed and aliens with no questions asked. But once you put time travel in a story, audiences seem to want a logical explanation about how and why it works—we’ve all seen the flow charts for Looper and Primer and discussions about how the filmmakers didn’t “get it right.” If you give in to that demand, you wind up with a scientist or a guy-from-the-future explaining everything in your film, and that wasn’t the film we were making. In Record/Play, time travel is accidentally discovered, and so we didn’t need to explain the accident.

I would say that Record/Play lives on the edge of science fiction proper. The time-travel has a nearly magical component—it really is a story about love and sacrifice. Would you categorize the film as science fiction, or something else?

I call it a sci-fi love story, but you could call it one without the other and that would be fine. I’ve had people come up to me at screenings in tears because they were so moved by the love story, but they couldn’t care less about the sci-fi. And vice versa. It’s in the eye of the beholder.

Finally, what are some of your favorite time-travel movies?

Twelve Monkeys is amazing, and still holds up over time. Timecrimes* is also on my list. But nothing topsBack To The Future, especially the moment at the “Enchantment Under the Sea” dance where Marty McFly starts disappearing from the picture on his guitar and he starts to fall apart, and that scary beat before his dad finally kisses his mom. To me, that is a perfect story beat, where the concept and emotion and writing and directing and acting all come together, and I only hope I can achieve something that perfect someday.

Record/Play manages to touch on so many rich concepts and initiates so many clever ideas so quickly that I just cannot wait for Jesse Atlas to bring this idea of his to the big screen some day very very soon.  Thanks so much Jesse for pointing ua to these great answers! If you need something else to hold you over until the big screen release of Record/Play, check out Jesse’s short, Now and Nowhere.

* – Taylor here, I’ll be doing a huge TimeCrimes piece here soon and a great interview with Nacho will soon follow I’m sure. Thanks for tipping me to TimeCrimes Jesse!