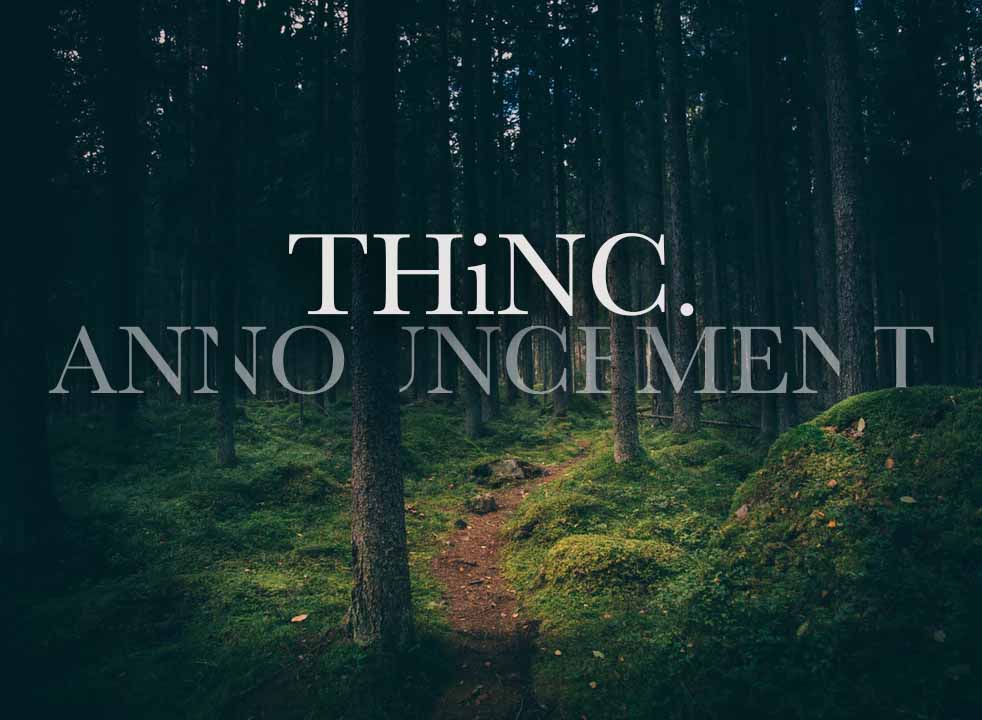 For over a year now, I have been wanting to build out some thing, some how, that would allow you to post what movies you want to discuss here on taylorholmes.com. Maybe they are just movies that are coming to the movie theater soon. Maybe you just discovered them and think we’d love to talk about it here. You then would be able to post the movie details, and everyone else would then be able to comment on what a good idea your movie suggestion is.

BETTER YET? What if you guys could up vote and down vote ideas that we could talk about? See where this is going? Basically a REDDIT interface for what movies we all should be watching. So yeah, this isn’t about me. It’s a way for us all to talk to each other about the best movies that make us THiNC.

How do you get a hold of this goodness? Well, you can see the movie suggestion page right here. Or you can click the red tab on the bottom of every page. I’m currently working with the developer in England to sort out some labeling glitches – currently it’s saying Questions, because it was built as a Question plugin. But pay that no mind for right now, and go in and comment… then VOTE. I’ll pay close attention to those votes to determine what my entertainment du jour will look like.