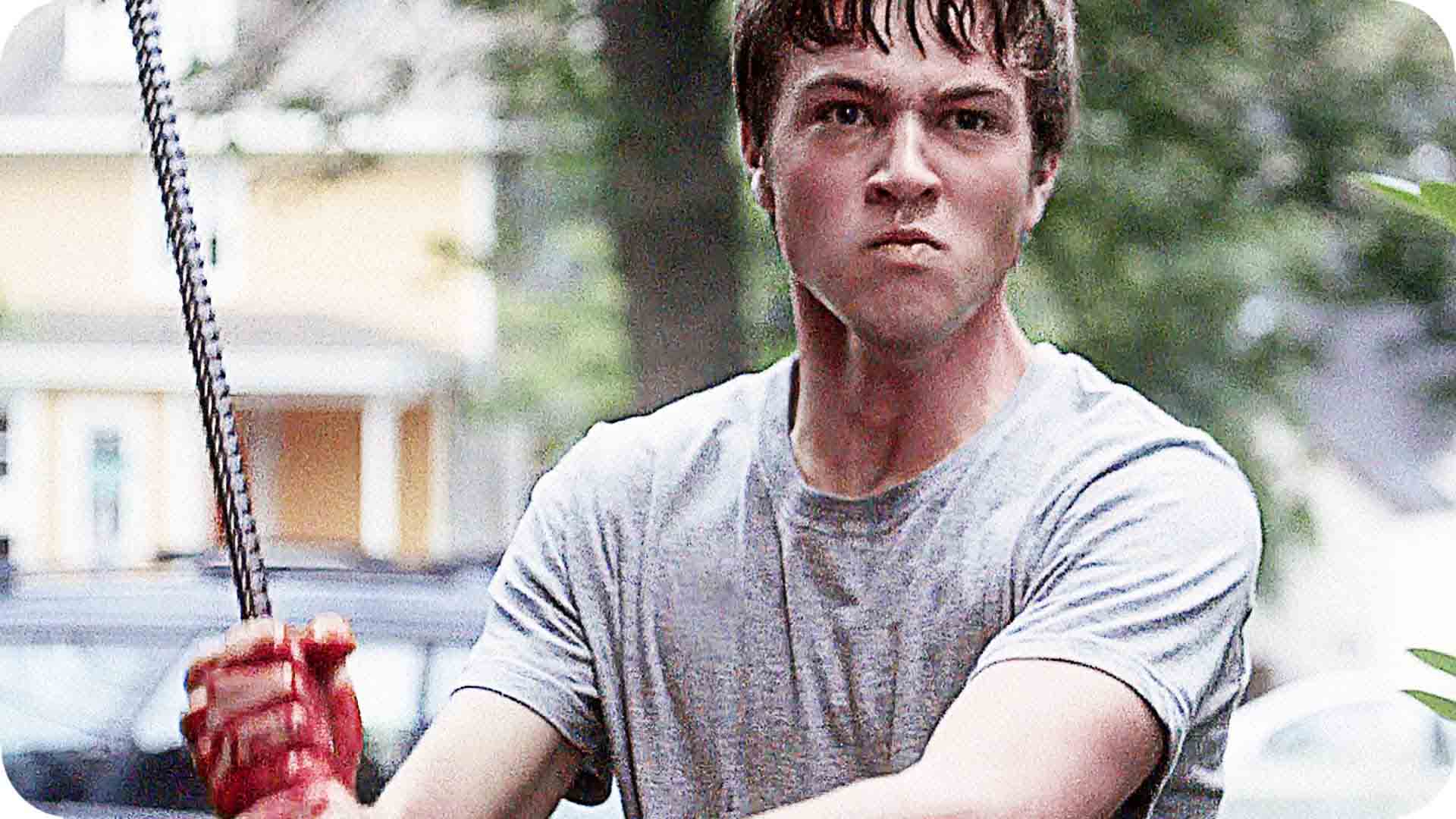 I need to figure out how to generate more hours in the day. Literally. There way too many movies out there to talk about. Way too many fantastic ideas out there waiting to be unpacked and discussed. To be explained, to be dropped on the autopsy table and be disemboweled for our own education and learning. But I made my world much “worse” when I created this “Suggest a movie” widget you see at the bottom of your screen. If you haven’t seen it yet, you can find it right here. And don’t let my kvetching sway you from suggesting a movie for us to discuss. But holy cow… just coming off of a vacation, I’m officially in need of another vacation! hahahah. You guys have way too many movies for me to cover!

Regardless of me complaining about having too many amazing movies to watch, I will say that Remi recently posted a movie that he wanted us to watch, unpack, and discuss. And I found it really interesting. But I have decided I need to figure out how to create mini-write-ups. Or Micro-Explainers or something, just so I can get more of them done! So today, I’m just going to give the slimmest of summaries about the movie, and then delve straight into the unpacking portion. That way, maybe I’ll be able to start getting more of these movies off my plate! But know – the rest of this movie after the trailer will 100% be spoiler-filled.

A child, Oscar (played by Connor Jessup) witnesses a violent attack on a gay fellow student that leaves him paralyzed. Several years later, this teen is petrified of what his father will think if he were to find out about his own sexuality. When he falls for Wilder (Aliocha Schneider), a wild co-worker, he is forced to confront his worst possible fears. All while Oscar continues to try and get accepted into a special-effects makeup school, Oscar faces fears and failures at every turn until he eventually he is forced to admit to his biological mother (that divorced and remarried after Oscar’s father was horrible to her) that he always feels alone. Which pushes the conflict to a crescendo, in a mind altering conclusion.

The movie opened with a key detail I think that most people probably missed. As a child, Oscar can’t sleep, and he asks his father to give him a dream. And so his father (played by Aaron Abrams), in a scene more similar to an incantation than a bed time story, tells Oscar a dream. This dream is a dream about our hero Oscar, meeting and vanquishing vampires in a cemetery.  This scene is the frame within which the rest of this movie is told. In other words, 100% of this movie is about Oscar meeting vampires in a graveyard and vanquishing them. His vampires? His fears about his sexuality. His hateful father. His worries about getting accepted into to college and not being seen as a failure. I am sure much is made about the hamster and the fantastical elements of this movie created by Stephen Dunn (as the writer and director). But the fantastical elements are simply internalizations of Oscar himself.

And yet, Closet Monster is obviously intending to portray the struggles of gay teens in the most realistic ways imaginable. Peter Madly, Oscar’s father is shown as a truly loving father that cares desperately for his son. And yet he doesn’t have the emotional maturity necessary in order to help his son. Nor can he be the father that Oscar needs him to be. It is Peter’s own fears and incapacitating emotional stoppages that keep him from properly supporting his son in the ways in which Oscar needs him to be there for him. And this movie really is all about this discovery for Oscar. The moment when you realize as a child that really? Your parents are mostly powerless in this big big world. And Stephen Dunn has even said as much:

“I wanted to make a film about the moment when you discover that your parents aren’t the superheroes that you thought they were… Peter, does really, truly love his child but he’s ultimately not mature enough to be the father that Oscar needs him to be. Peter’s own deluded and internalized homophobia keep him from properly protecting his son. But I wanted to show that there are two sides of that coin, that there is no villain, so there is no monster in the film. The monster in the film is so many different things; it’s about internalized hate, really, in Oscar’s own life.”

So if the movie really is about Oscar’s discovery that his parents really are impotent to help and protect him, then what is the meaning of that crazy talking hamster that plays such an important role throughout the movie?!? The hamster is Oscar’s motherly subconscious encouraging him and pushing him to do the right thing. His loneliness manifests itself in the talking hamster, but it also is one of the truly positive role models in his life. Originally, Dunn considered making the voice of the hamster a Siri voice, but the voice wasn’t motherly enough. It didn’t carry the emotional support necessary for the part. And so that is why Isabella Rossellini was brought in to do the voice.

Which brings us to the number one big question that I’m sure is plaguing most viewers of this movie. What could the rebar possibly mean?

At the conclusion of the movie we see Oscar and his mother and father in the same place again for the first time since the beginning of the film. And that is important, because finally Oscar has the courage to remove the fear that has been haunting him his entire life so far, in the form of rebar from his gut. Why rebar? Because it was the weapon that paralyzed the child earlier in the film. It was the physical embodiment of fear that had stayed with him since witnessing that attack. And when he is finally able to pull the rebar out, it signified his ability to overcome the debilitating threat of being found out to be gay. By his father. By his friends. Classmates. Everyone.

And the significance of his taking his fear, and using it as a weapon against his own father is important too. In that it was Oscar taking the threat and using it back against itself. He restrained himself from hurting his father. But he instead used it to hedge in the threat – quarantine it if you will. Believe it or not, this movie idea originated with the rebar by Stephen Dunn. He had this idea of his main character extracting this weapon out of himself and then using it against his chief threat.  And it was this idea upon which the rest of the movies fantastical elements proceeded from. (The hamster etc.) So the entirety of the movie is about working through and progressing past this horrifying idea in his own mind.

Or maybe it was just about talking hamsters and magical rebar? Dunno. What did you think of the movie?