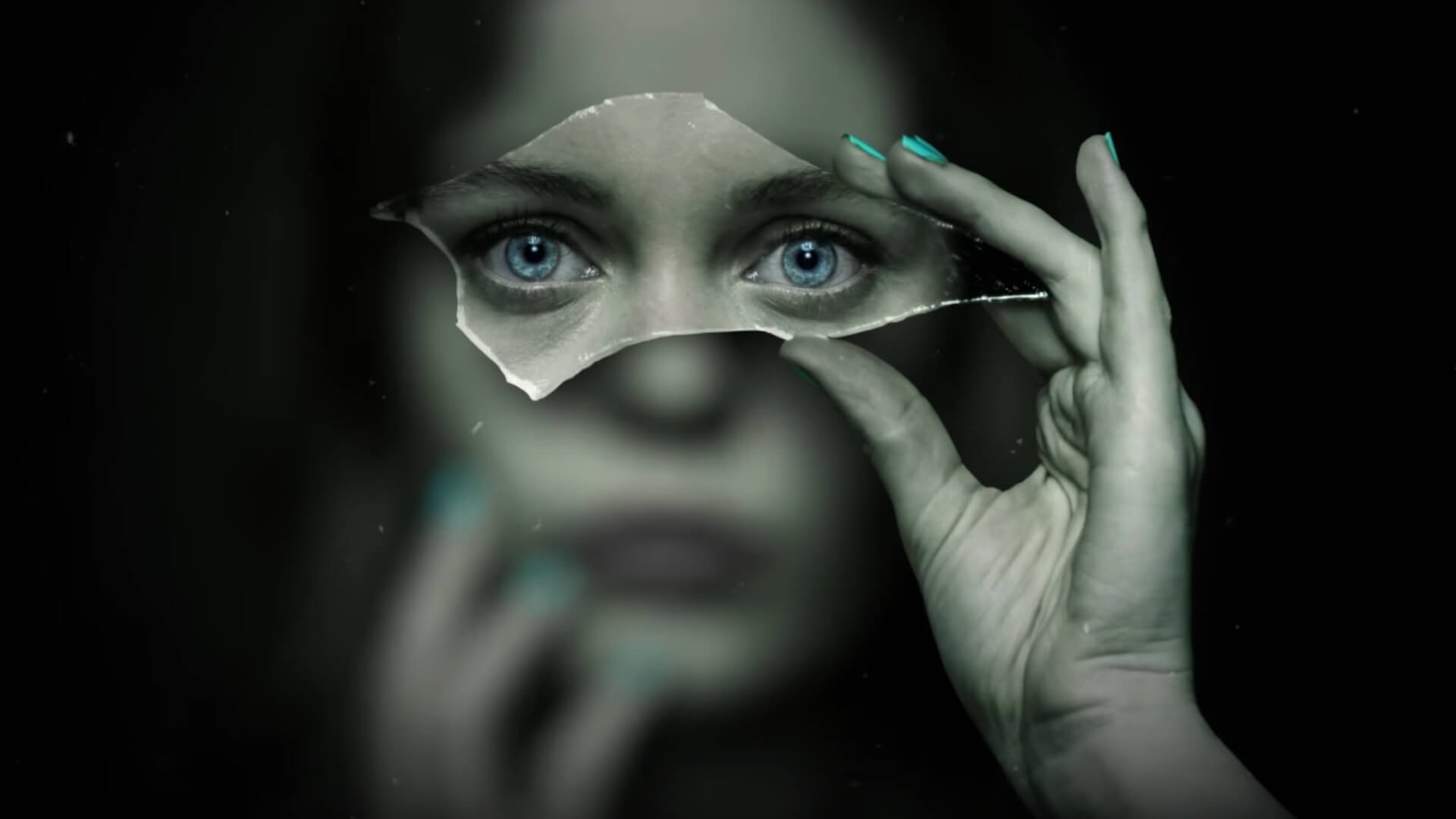 Why You Should Be Watching The Innocents

One of the things that I talk about most here on the blog is how much I disdain it when a director, or screenplay writer talks down to the audience. Which, has got to be hard seeing as though we are all a bellcurve of understanding potential. But even so, movies that explain itself, or speak to us like we are five? No thank you. So it’s pretty rare to find TV shows that just tell their story and let the chips fall where they may. Two that come to mind right away that do this are The OA, and Dark. Which, you should totally check out if you haven’t. Want to watch it right now – check it out right here:

Well, this weekend I started the new Netflix show The Innocents? Oh Holy Mary Moses and Joseph. Can I just say that the creators of this show have such a self assured method of story telling that it is actually unnerving. I may have met my match. I keep catching myself thinking, yes, I believe you know what is going on… BUT HECK IF I KNOW! Which I adore. Literally, enjoy thoroughly. Here’s what I think is going on here – from a spoiler free, high level standpoint…

The Innocents tells the story of two star-crossed young lovers. June (played by Sorcha Groundsell) and Harry (played by Percelle Ascott) are young and running away from June’s oppressively protective father. But as they start running, someone, with some dark ulterior motive, attack the couple and force them to fight back. Soon though June might just be missing… or not.

We also get visions of Halvorson, and his commune of medical research? Whatever it is, they tend to call it the Sanctum… which sort of reminds me of Robert Redford’s, The Discovery (which, was amazing if you haven’t seen that either.) Halvorson may or may not be the bad guy here? But mainly, it feels as if the show’s eight episodes will be dealing with Harry and June’s escape and a pile of different groups attempting to find the two of them. The groups looking for them seems to include June’s father and brother, Harry’s mother (who happens to be a cop), as well as Halvorson and others from the Sanctum.

The Innocents reminds me of an old school bug hunt X-files episode. But instead of learning of a doppelgänger and solving the mystery in 52 minutes, we are given 8 episodes of gorgeous cinematography throughout Norway and England. But I’d rather this intriguing mindjob of a show take its time, honestly. I’d stew in this show’s goodness all day if I could. Just saying. Anyway, only a couple eps in and just thought I’d give it a shoutout. If anyone has connections to Guy Pierce, Simon Duric, Hania Elkington, or really any of the cast or crew? I’d consider it a personal favor to see if they’d do an interview my little, lonely website.