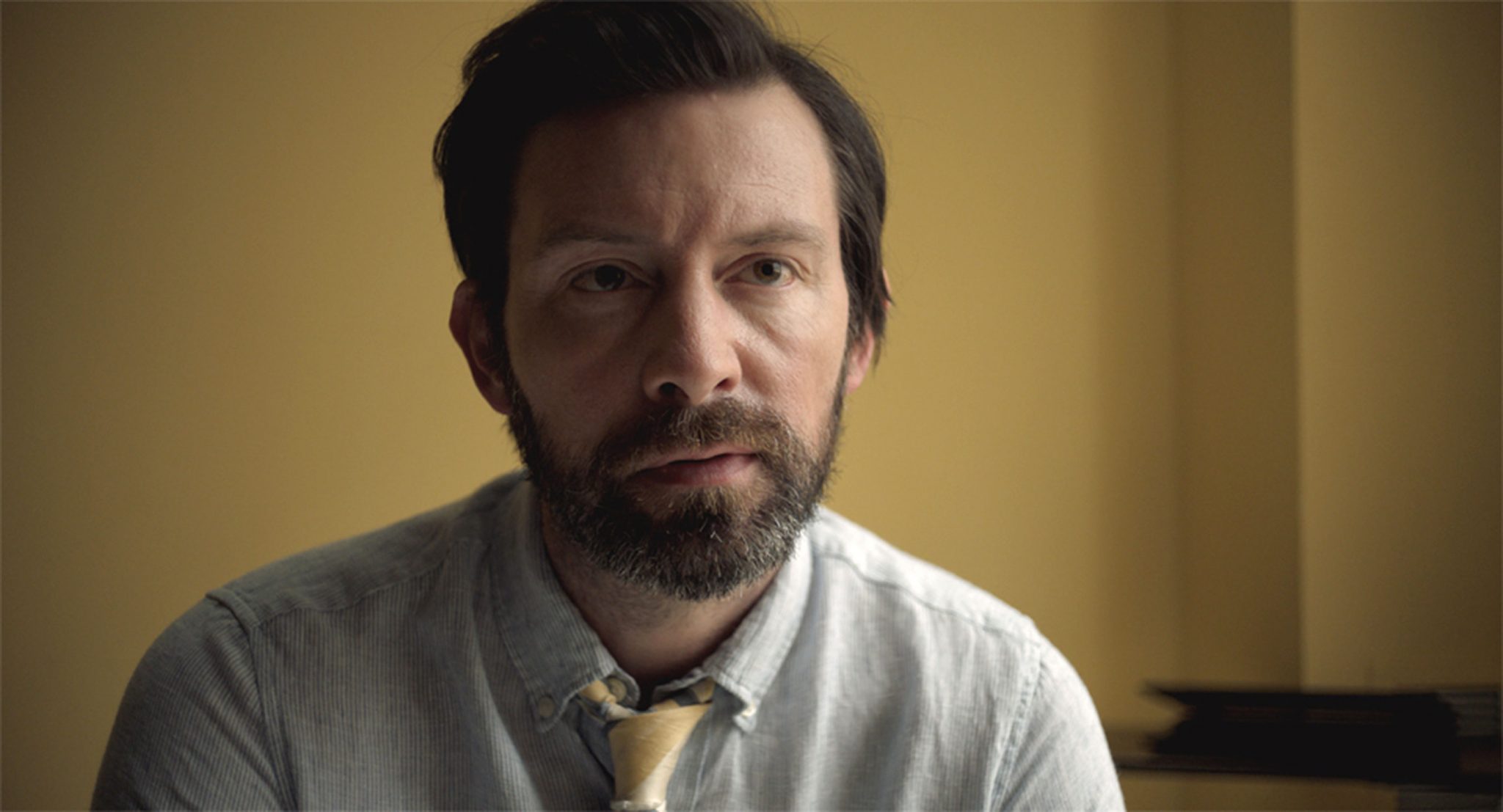 I go a little twitchy and weak in the knees when it comes to Shane Carruth. Sure I’d like to interview Christopher Nolan. That’d be cool. Sure, whatever. (Hehehe.) But to get a chance to chat with Mr. Carruth? Yeah. Like I said, my brain brakes a bit just thinking about it. Heck, I’ve even written a post about what I would talk to him about – because a mutual friend offered me a chance to chat with him. (That obviously didn’t go well.) And I can’t explain why he spins my gears so thoroughly. He just does.

So Mr. Carruth, if you are out there – thanks for what you bring to the world of movies! (and by the way an interview would be just LOVELY!)

Anyway, my love letter aside, it would appear that Shane Carruth is playing a lead role in a quiet sleeper of a movie. There isn’t much out about the movie yet… but what we have is just now is starting to trickle out across the interwebs. We’ve got a trailer – a movie poster – and as far as I can tell it has been hitting the festival circuit.

It would appear that The Dead Center is a dark thriller of a movie that centers on a doctor (Carruth) in a psychiatric ward who takes a patient under his care. This particular patient was dead earlier in the evening, and he wakes up in a body bag. After his brush with death this John Doe tells his new fascinated doctor that there is a darkness, a “blackness” that is inside him. Simultaneously, a medical examiner begins searching for clues as to this John Doe’s disappearance. And when the good doctor and this medical examiner start to learn the truth they realize that the truth might be “more sinister and ancient than they ever dared imagine”.

Come on. That sounds truly awesome. (Ok, besides that cheesy last line that is.) The Dead Center (clever pun in the title to boot) is written and directed by Billy Senese (Closer to God), and besides Shane Carruth, it is also stars, Poorna Jagannathan (The Night Of, Gypsy) and Jeremy Childs (AMC’s Preacher). So why don’t we get to the trailer… shall we?

I so want to see this. Anybody have an extra ticket to the L.A. Film Festival on September 21st? I was just in L.A. a week or two ago, but I’m suddenly ready to go back! Hahahah. I’ve been scouring the interwebs for a release date, either to theaters or digital streaming services and I am seeing nothing so far. First person to find the date wins! What will you win? Great question. How about you get the chance to take me with you to the premier on the 21st!?

As a free bonus to all of you Shane Carruth fans out there like me – here is a short that Shane wrote and acted in with his co-star from Upstream Color, Amy Seimetz.

Did you notice the ending? You know. The chocolate? Where they share communion together? Yeah. And did I mention that I love Shane Carruth? Well, because I do.