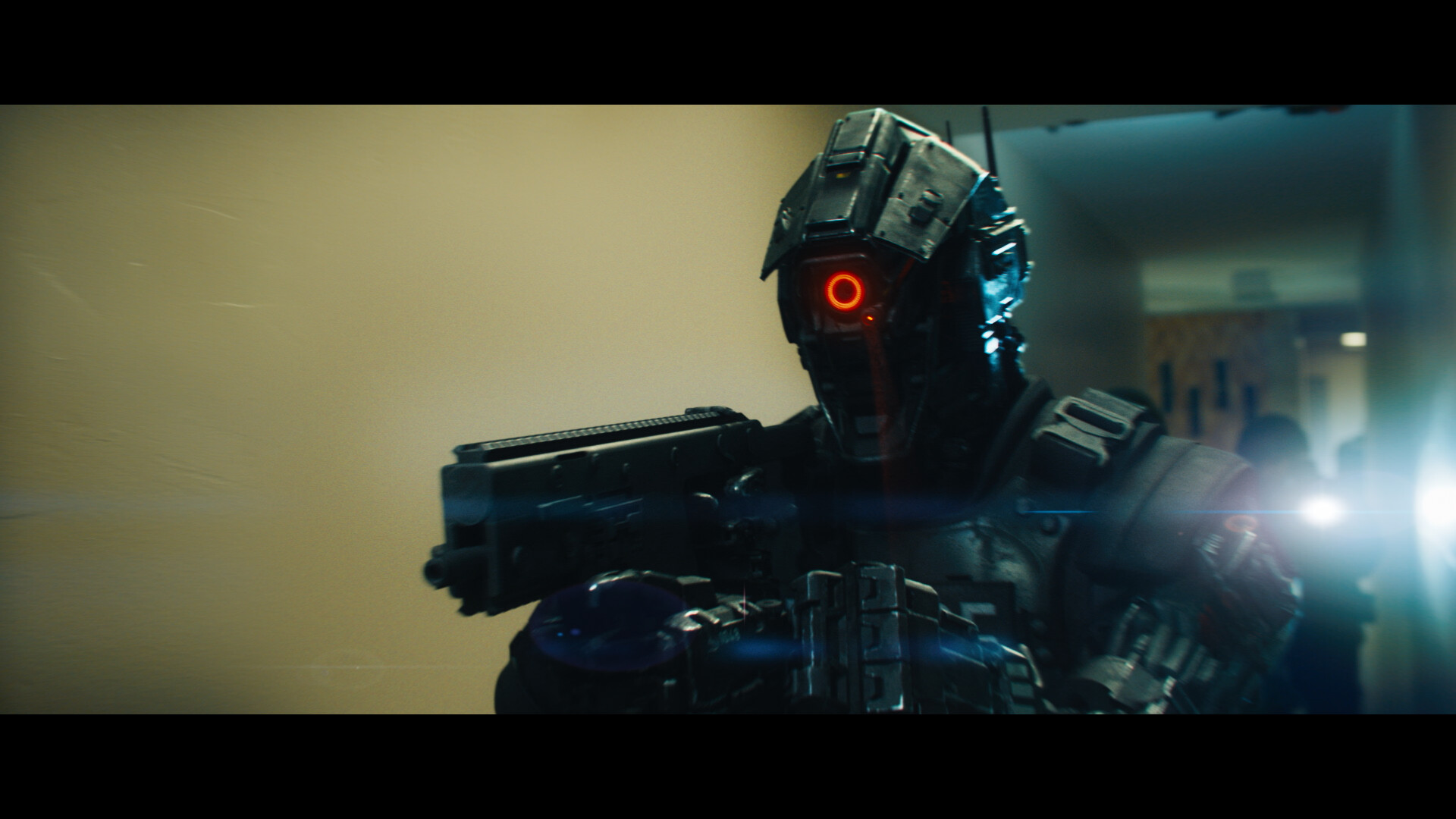 Taylor Holmes
cinema
January 24, 2020
Indie Movie Code8 Recommendation - because we have to all pour love on the Indie film makers or else, we get Iron Man 83, and we'll deserve it.
Special Effects
Acting
Screenplay
Action
Reader Rating0 Votes
3.8

Back in 2016, I stumbled upon a short film that really caught me off guard. And I quickly brought it to you guys. (This site, at one time, almost went in the direction of solely paying attention to short films, I enjoyed them so much.) Regardless, I immediately fell in love with the idea, and I recommended everyone going out and supporting the director and writers on this project so that we can see more from them. Ta-da, it turns out that the Amells were asking for $200,000 to make Code 8, and the Indiegogo supporters sent them over $2,000,000 to make their film. And now, three years later, we have our full length Code 8 release. (I think it released a couple weeks ago in December. Sorry! Life is busy, OK?!?)

Regardless, here was the original Code 8 teaser, crowd funding video that got me so excited about the idea:

The movie is just a fun watch. It’s a world where 4% of the population have abilities. But they are a punished and looked down on group of people. They are modern immigrants, with unprotected status and living a very touch and go life. The world building here is fantastic, as are the various powers that the different people in the film have.

Yes, this isn’t a Nolan level film. You can tell that the screenplay was somewhat born out of necessities derived from the funding. But I really enjoyed it. There were a couple clever tricks the movie threw at us, and we saw as the characters grew along the way. But again, this is a popcorn demo reel for two guys who had complete control of the film from top to bottom. I really hope them well, and would watch anything they pushed out again. Speaks volumes for what is possible with special effects today that they were able to accomplish this slick film with only two million dollars.

You can find the full length Code 8 film at these different locations: Prime, Play, & Vudu. Love to know what you guys thought of it. I’d personally be proud of this film if I had pulled this thing off. That’s for sure. Great little Indie movie. (It’s actually pretty funny, I wrote a book called Glitches for a NaNaWriMo month (literally like 120,000 words in 30 days) that was very much in this vein. You can read it here if you are bored.)