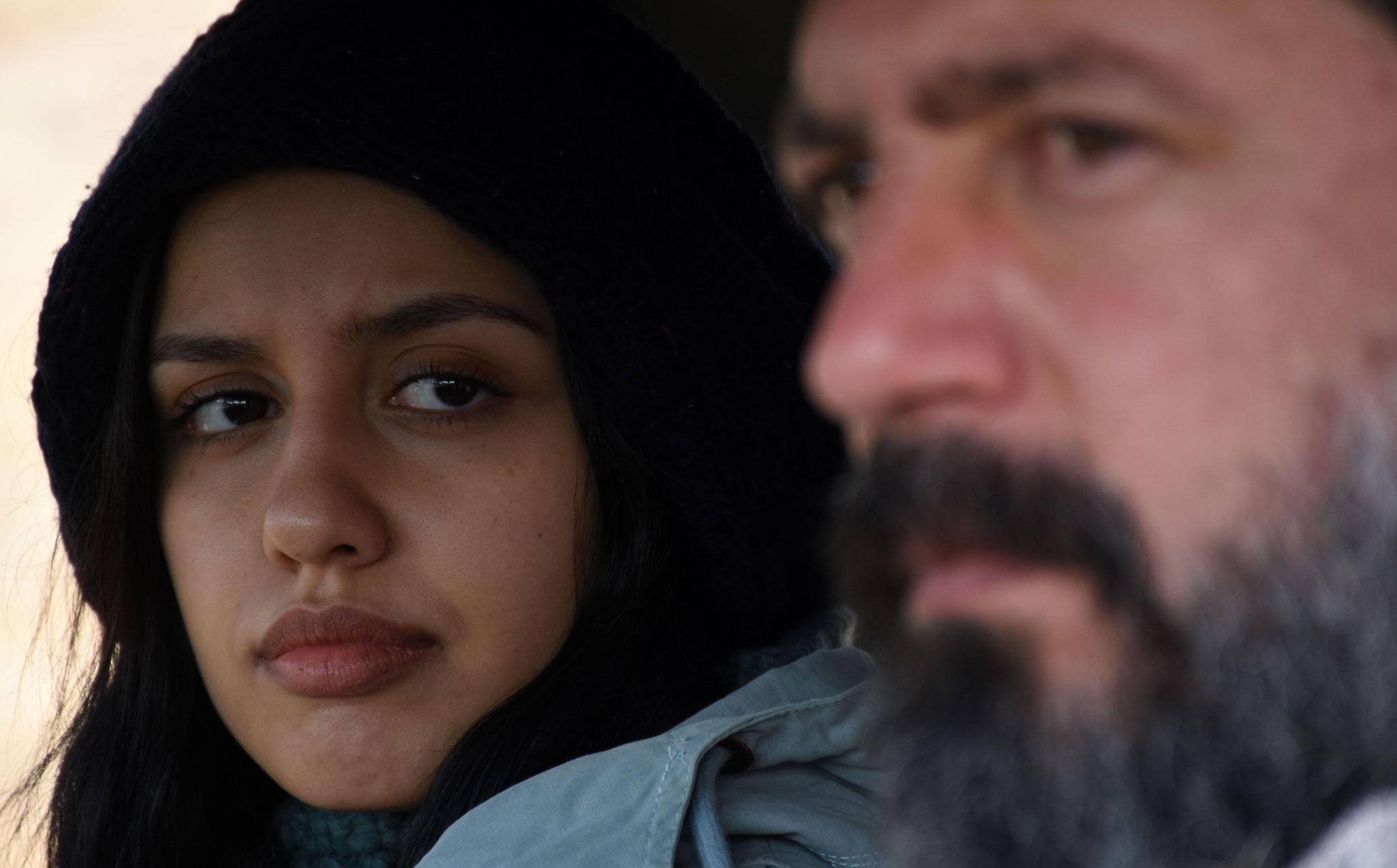 THiNC. Movie Spotlight 32 – Whoops. Yes. I have a relatively new job and things are a little crazy in my life right now. But I have been still cranking out between 4 and 5 posts a week regardless. New movie suggestions. Retro top 100 posts. Fun interviews with heroes of mine. Tons and tons of stuff going on here. But. I screwed up with this past Wednesday’s Spotlight. And literally I just totally forgot. Just – whoooops. Forgot. Why? Because – I dove seriously in deep on a movie premier in Canada that happened this Wednesday, and negotiations for new interviews, and just crazy crazy stuff going on behind the scenes. Sure, 98% of you like… don’t even care. But I don’t even care about your not even caring! hahaha. However, I negotiated an interview with the one and only Perry Blackshear. (“Hey hon, who the hell is Perry Blackshear.” “No idea snookems.”) Perry Blackshear is no one really, just a brilliant individual, doing crazy cool work.

But all of that is just one big excuse. So, my apologies to you random people, who get free stuff, from a random guy on the internet, who gives fake apologies, for stuff he really isn’t sorry about. Glad we are clear on where we all stand right now. Hahahah. No seriously, love you guys. Thanks for your patience.

Mainstream – 2021 – watch it on Amazon. “A young woman (Maya Hawke) thinks she’s found a path to internet stardom when she starts making YouTube videos with a charismatic stranger (Andrew Garfield) – until the dark side of viral celebrity threatens to ruin them both.” Possibly the closest thing to Donnie Darko that wasn’t Donnie Darko ever. Not even sure what that means, but I’m sticking with it. Possibly the most Einstein thing I’ve ever uttered. And yet, utterly incomprehensible. This movie just went into my “Near Term Movie Queue”… put it in your movie list too! Thank Chris for mentioned this at one point over on Discord… but I found it via another sneaky way, that I refuse to tell normal internet denizens about. (Level up, and we’ll talk.)

There Is No Evil – 2021 – “Working in defiance of a lifelong ban on film-making, dissident director Mohammad Rasoulof delivers a piercing drama about a subject he knows well: the costs of living under a repressive, brutal government. Winner of the Golden Bear, the top prize at the Berlin Film Festival, There Is No Evil is a film in four chapters, each telling a different story related to the death penalty in contemporary Iran. The first story concerns a family man who, as we come to see, pays a grave moral price for his comfortable middle-class life. The second and third chapters focus on conscripted soldiers – in Iran, it is often these men who are forced to perform executions – and both segments explore the tension and turmoil that can come with such harsh coercion. The final section involves a family secret, which brings the film to its powerful conclusion. Suspenseful, mysterious, and shot through with a sense of urgency, Rasoulof’s work bears the mark of an artist who sets his own terms – and who knows just how to captivate an audience.” Oh, come on. Wow.

Pink Skies Ahead – 2021 – watch it on Amazon – After dropping out of college and moving back home to live with her parents, Winona is diagnosed with an anxiety disorder. Skeptical of her doctor’s opinion since she hasn’t had a panic attack, she carries on with her wild lifestyle. Looks heartrendingly honest and insightful. Who knows. Might be awful. But I think I might have just found you a winner demmit. Try it and tell me what you think. Not as cool, or as heavy as the previous entry, but still… looks good regardless.

CODA – 2021 – watch it on Apple TV. “Ruby is the only hearing member of a deaf family from Gloucester, Massachusetts. At 17, she works mornings before school to help her parents and brother keep their fishing business afloat. But in joining her high school’s choir club, Ruby finds herself drawn to both her duet partner and her latent passion for singing.” puke. gag. BACHCHSHFSDF. This one has all the feels apparently. But it might also have something to say. Check it out, and let me know if I’ll be able to overcome the obvious sentimentality?? Thanks for that.

Martha Marcy May Marlene – and our flashback movie of the week is a brilliant one, watch and join our discussion here. “After several years of living with a cult, Martha (Elizabeth Olsen) finally escapes and calls her estranged sister, Lucy (Sarah Paulson), for help. Martha finds herself at the quiet Connecticut home Lucy shares with her new husband, Ted (Hugh Dancy), but the memories of what she experienced in the cult make peace hard to find. As flashbacks continue to torment her, Martha fails to shake a terrible sense of dread, especially in regard to the cult’s manipulative leader (John Hawkes).” And it’s a complicated little film with a crazy ending that takes work to figure out. Trust me, it’s a brilliant flashback film.

There you have it – THiNC. Movie Spotlight #32. If you’d like to read more of our THiNC. Spotlight recommendations, you can do that right here.

Top 100 Movies of All Time Braveheart