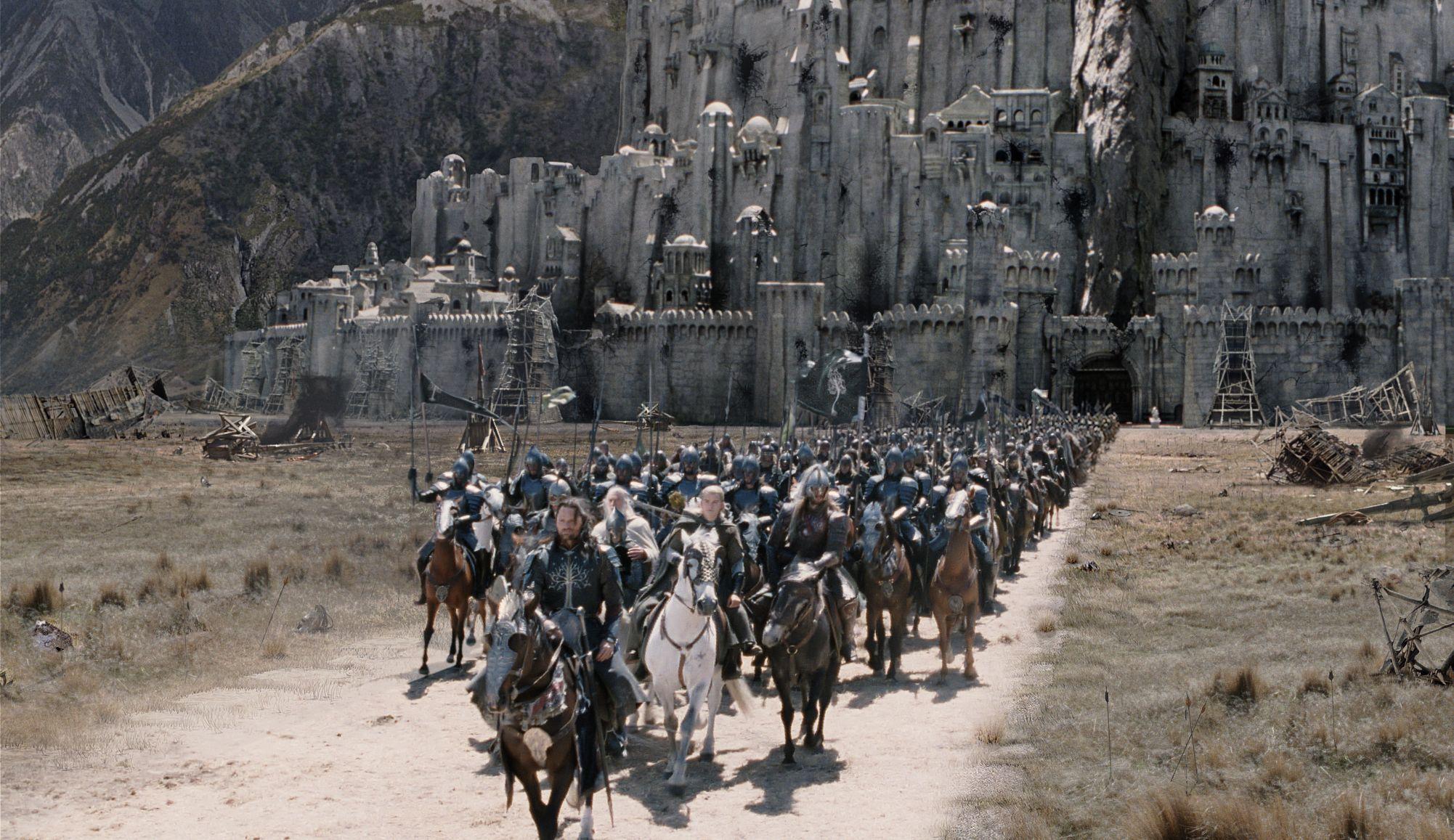 Top 100 Movies of All Time Return of the King

Top 100 Movies of All Time Return of the King. Wherein we at THiNC. are doing our homework, eating our peas, and attempting to learn from Hollywood’s on list of the 100 best movies of all time. If I were to make a list of the one hundred best movies of all time, almost none of these movies would be on this list. But, maybe this one might be… Lord of the Rings: Return of the King was pretty darn good.

Top 100 Movies of All Time Return of the King Walkthrough

Look. We’ve all seen this movie. Haven’t we? Regardless, if you haven’t seen this movie, or read this book, I got nothing for you. Actually. I take that back. I do have something for you. And it’ll change your life. I promise. And no, it’s not watch the Lord of the Rings trilogy. I’m not a dork. The thing I have for you is to read the books. Noob alert – start with The Hobbit. Then through the LOTR trilogy. Just go get this set right here. Basically a paperback starter kit. Cheap. Cheap for a billion printed pages anyway. If you attempted to buy this set in 1750 and you just signed over your four houses and your three carriages. Technology is a glorious thing.

You know the story though – the ring needs to be destroyed. The ring found by Bilbo in The Hobbit… stolen from Sméagol (Gollum). Right? But when we arrive at The Return of the King, we head into the the War of the Ring, where, finally, Gandalf reunites most of the merry band. (Except for Frodo and Samwise, who are being guided by Gollum.) After Pippin looks into Saruman’s palantir, he has visions of Sauron’s attacking Minas Tirith. Gandalf takes off to warn Gondor. And on the flip side, Samwise and Frodo watch the Witch-king lead the Nazgûl and an army of orcs onward toward Gondor. Bad. And then they begin the endless march up a cliff of stairs, that guide them to a secret passage way into Mordor. Meanwhile, the Witch-king overwhelms Osgiliath and forces Denethor’s son, Faramir, and his men to retreat.

Among the trio – Gollum sows lies and deceit by dumping their food, and making it look like Sam is the one that ate it all. And when Gollum runs them straight into Shelob, an enormous spider, they barely escape, and Frodo tells Gollum that he has to destroy the ring. Gollum? isn’t a fan of that particular plan. And are eventually captured by the orcs… but is saved by Frodo. And on they continue on their solitary journey to destroy the ring.

Fast forward, fast forward, bad things, battles, attacks, feints, Rohirrim, Elrond, Arwen, Andúril, you get the idea. Aragorn decides he’s doing it – he’s marching on the Black Gate in order to distract the enemy from the real battle… Frodo heading in to Mount Doom to destroy the ring. And it works, all of Mordor empties… and it allows Frodo and Sam to reach the volcano. You know, the one with the special lava, the only place that can destroy the ring. But just as they are about to destroy the ring, Gollum attacks, even biting off Frodo’s finger in order to get his ring back. Eventually Gollum leaps after the ring, and gets it, only to fall to his death in the lava below. And Frodo, he is saved by Sam and the Ewoks go crazy galaxies away, celebrating the salvation of the universe. The Eye of Sauron explodes, Mount Doom erupts, and Mordor crumbles. With that, Sauron’s reign of terror is over.

Thoughts on Return of the King

J.R.R. Tolkien vehemently disagreed that the story was a metaphor for World War 2, or some sort of moral parable. He did just create an entirely new genre of writing after all. The Fantasy Novel. And yet, it begs to be morally deconstructed. For example, the battle Gollum (and Frodo) fought with the ring is not a metaphor for our troubles with sin, and failure. To overcome the perpetual tidal pull that sin causes in every single person on the planet – without exception – is everyone’s dream. Or to be forgiven the failures that come every day, that would be nice too. To journey a million leagues in order to cast the source of our failures into a pit of molten lava? Literally no other hero’s journey is more important. But it is our journey. It is our desperate desire. To find a fellowship of the ring, and a way through to salvation? Nothing matters more. It is interesting that both Tolkien and C.S. Lewis were Christians, and wanted to tell fantastical stories about deeper truths is fascinating to me.

As for the movie itself? As with the other two Lord of the Rings movies (not The Hobbit – that is commercialism at its worst) they are a modern marvel, and hold up to this day. I think it was last year, year before? When they mentioned that someone watched all three Lord of the Rings 361 times in a year. Think of it? Amazing. Even if it was just running perpetually on a TV dedicated for that purpose, just hitting play 1083 different times? Crazy. But it sort of hints at the brilliance of the movies. The enormity of the purpose and drive of the original source materials, and the execution of the films… it’s just an amazing feat. (Jackson should have quit when he was ahead. Just saying.) All three movies should be on this list. (Two are on the list.) Regardless, they are definitely three of the best movies ever made, and deserve all the credit they get. Huzzah LOTR!