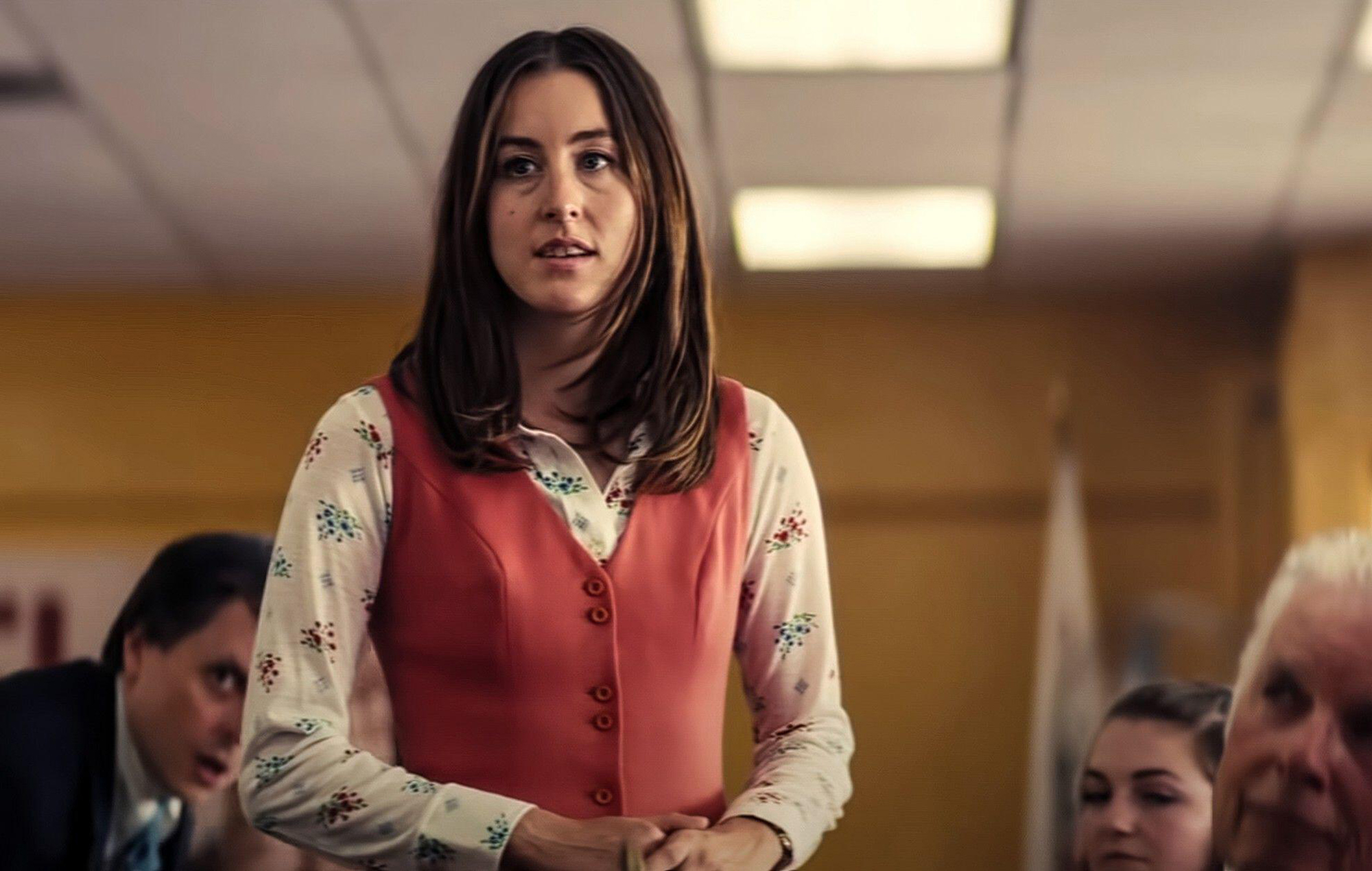 THiNC. Movie Spotlight #48 – Doing something new now, at the bottom of each Spotlight, I’ll be listing the movies that are hitting my radar… the movies that I am tracking. You know, the movies that may, or may not, turn out to be worth a watch. Think of it as the Pre-Spotlight list… the meta-spotlight- the quasi-spotlight… The coming but not came. (???) Regardless, as the date approaches for their turn in the theaters, we may or may not add them to a spotlight in the future.

My Twitter Movie feed exploded talking up this movie, Licorice Pizza, a month or two ago, almost simultaneously. Apparently Alana Haim is just magical. “The story of Alana Kane and Gary Valentine growing up, running around and going through the treacherous navigation of first love in the San Fernando Valley, 1973.” (Wrote the previous comment a week ago, just walked out of a theater having watched said film. The only way I can describe this one? It’s like a massive crush. It’s like falling head over heels. It’s like summer infatuation, nostalgic magic… nostalmagic. IT’S NOSTALMAGIC. Quick snag that domain name! Trust me, you will LOVE this movie. Helps that I grew up not too far from where this movie was based and shot. But whatever… everyone will love this movie.)

Maybe too clever by half… we will see: “A couple invite their closest friends to join their family for Christmas dinner at their idyllic home in the English countryside. As the group comes together, it feels like old times — but behind all of the laughter and merriment, something isn’t quite right. The world outside is facing impending doom, and no amount of gifts, games or wine can make mankind’s imminent destruction go away. Surviving the holidays just got a lot more complicated.”

Love It Was Not –

Love It Was Not is available on Apple TV, I believe… find out more right here. This is a really eerie story about an SS soldier who falls in love with a Jewish girl in a concentration camp. The man took pains to protect her, but not others. Thus, love it was not. Seems like a really really tricky moral quagmire right here. Can’t wait to watch it.

Super excited about this particular movie that CY tipped me to. Looks like this one is going to be in the center of the THiNC. wheelhouse. “A man loses his memory and wakes up in a new body every 12 hours, each time forced to discover who he is anew. In his desperate search to find himself, he comes across a woman who claims to recognize him.” Only glitch? Can’t figure out how to watch it. Need your help by hook or by crook! Thanks!!

The Hive – Unknown – Albanian movie without distribution yet

The Worst Person in the World – February 22nd – Norway

There you have it – THiNC. Movie Spotlight #48. If you’d like to read more of our THiNC. Spotlight recommendations, you can do that right here.