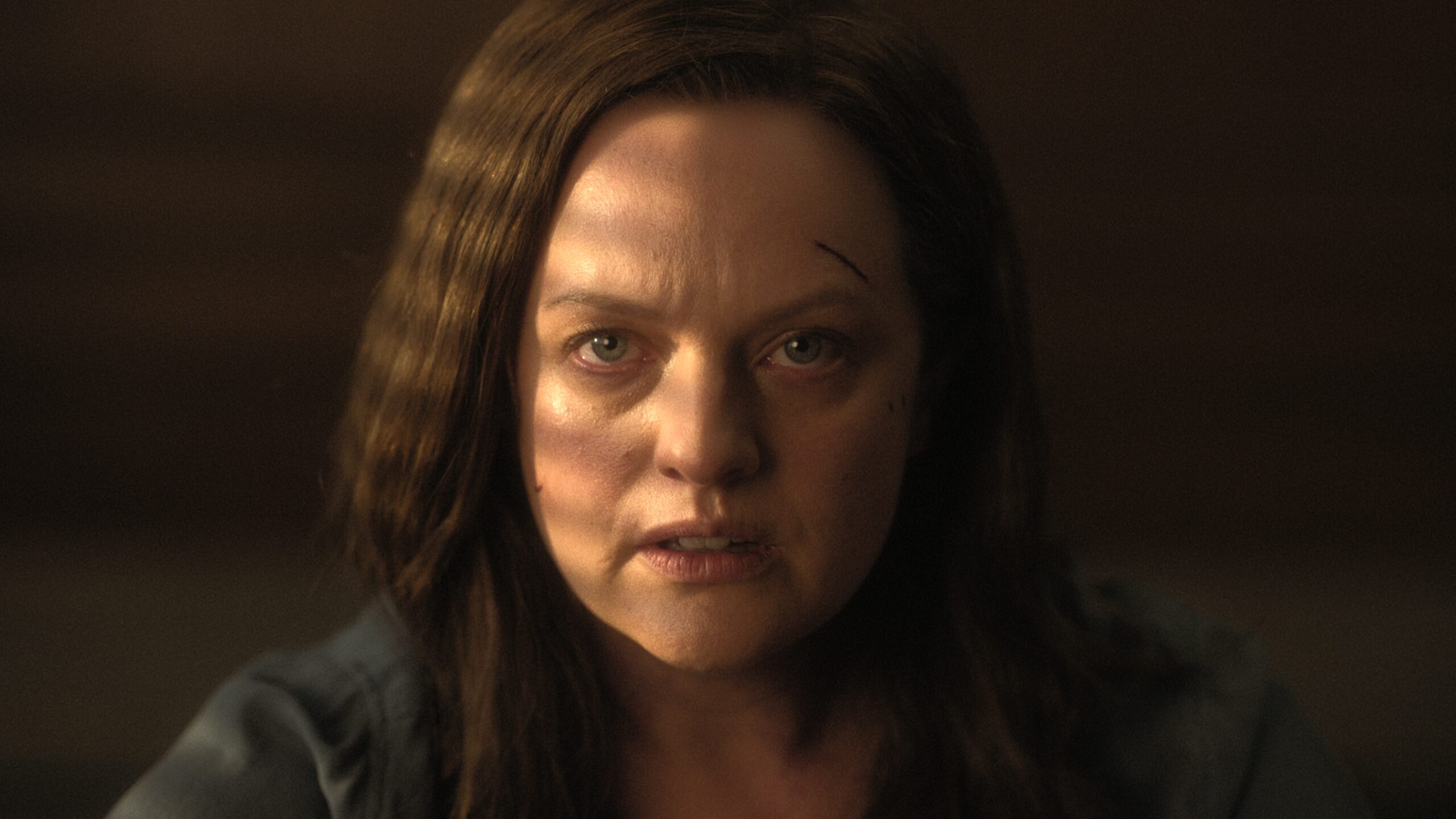 Why The Shining Girls is Your Next Watch

The show is based on Lauren Beukes’ novel by the same name. And it is one of my favorite stand alone novels of all time. I was absolutely consumed by it. The problem? I can’t really say much about the show. There is too much going on, and all of it is critical… worse, if I give you one bit, it’ll unravel to another, and so on. Back in 2013, when I was doing quite a bit in the world of book reviews and book write-ups, I highlighted it in my year end review. So, let’s just say, I’ve had a long relationship with this particular material. And while I’ve only seen one episode – I can promise you this show will deliver. Elisabeth Moss + Source Material = Grand Slam.

To be honest – I haven’t watched the trailer yet. And doubt I will. You probably shouldn’t watch it either – but if you aren’t convinced yet? Here you go, maybe it’ll help?

If I gave you just the slightest hint of what this story is about? I’d say it was a story about a serial killer, and a victim who is hunting him down. Anything else beyond that will be too much. But even in the first episode you start to get a really good feel that something is out of kilter here. Something isn’t quite right. And if you are watching – you can even surmise what it might be right away. But the ride is going to be the magic. Christopher Denham was an inspired choice as well. The interesting parts are still coming though – and I can’t wait to see how they’ll handle them all. Should be interesting to see it play out.

Okay – look – trust me on this one. You really should take my word for it on why The Shining Girls is your next watch. Then, after you see the show through –

When Are The Shining Girls Dropping?

So yeah – the show will wrap up after 8 episodes, and will conclude on June 8th. You’ll need an Apple TV Subscription to watch, and you can find the current episodes right here.

Then, after you finish with the show, check out the book!