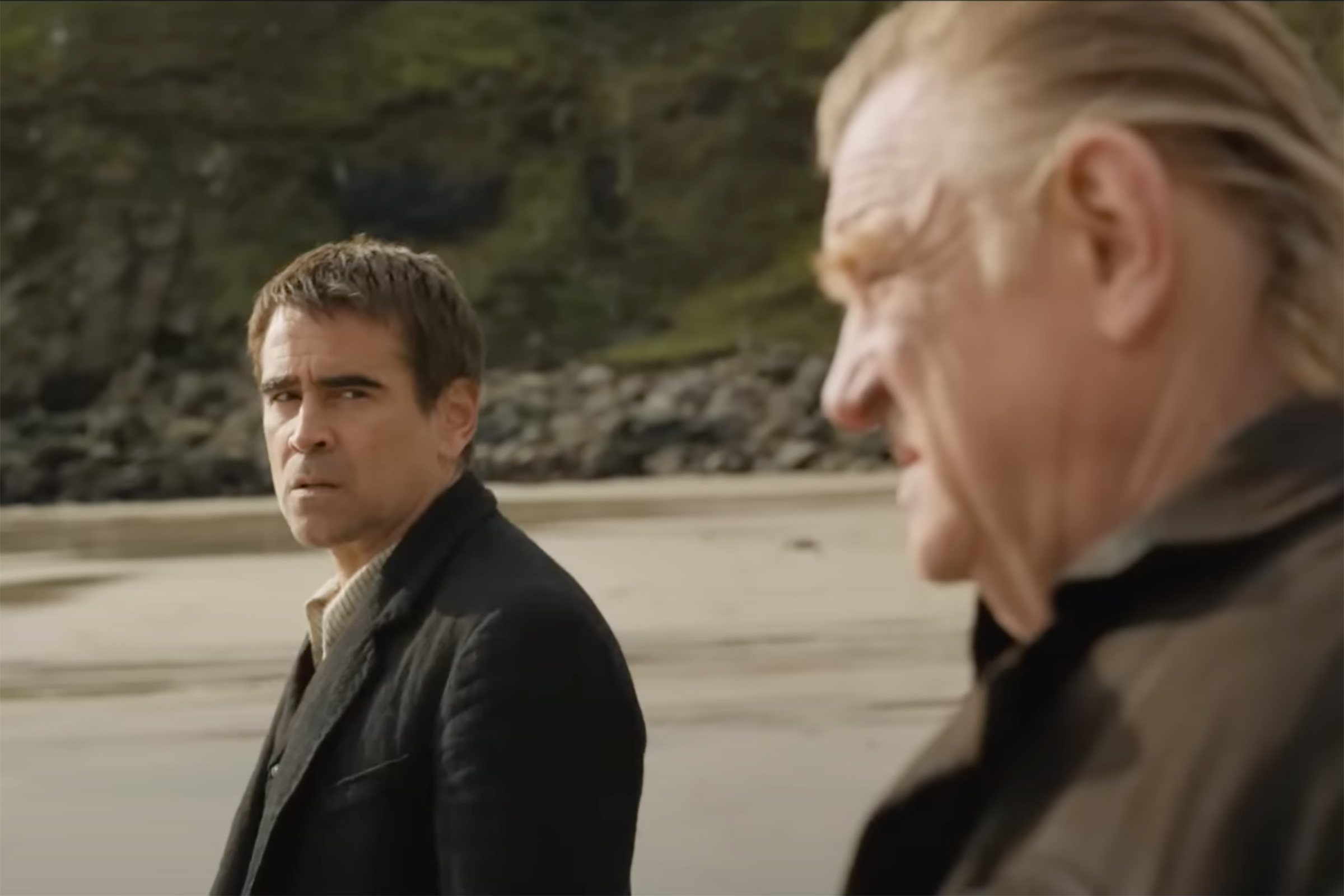 THiNC.’s Top 20 List of Best Movies of 2022. It was a pretty weak year for movies this past year of 2022. But I am not sure if I can blame the movie makers, seeing as though there was a pandemic on… and it could have killed them while I cowered in my house waiting for others to make me movies to entertain me. But still, even so, there were a number of fun movies that were well-worth talking about.

Alright – look – I’m sure some of these movies weren’t officially posted in 2022. Heck, I bet some of them weren’t even officially released in the 2020’s… I don’t know. But I wrote about them in 2022, alright? And this here is the definitive list of the most read posts of the year that were WRITTEN in this (that) year:

It is fitting that the Colony came in at a RESOUNDING #1 slot. If you are a THiNC. fan, and love low budget, huge concept films? This has got to be on your list to watch. All of these are great by the way…. I mean, they were picked by you, so they have to be great, right?

Over the past year (2022, not 2023 – though that would be funny… over the last 5 days…), I did something new. I played a game of King of the Hill. I started the year with a clean slate. Then, as I found the “BEST MOVIE OF THE YEAR” (so far) I put the movie on the top of the King of the Hill list. (That list could be found on the right hand gutter of every page on the site.) Then, only if I found a movie better than that last movie, would I add a movie to the top of the list. Welp, over the course of the year, there were 10 King of the Hill movies.

But if what you are after is something a little more personal – aka – what is Taylor’s best movie of the year? I can help you out on that front. I’ve already stated that my favorite Indie film of the year was Banshees of Inishiren. Just an angelic film. The acting coming from Brendan Gleeson, Colin Farrell, and Barry Keoghan was perfection. It was sweet, hilarious, sad, and just said VOLUMES about the messed up modern world. It was also easy to grok… but convoluted enough as to make you think. So yeah, 100%, would recommend as the number one movie of the year.

Vesper? Surprise hit for me. Totally took me unawares. Loved it. So different. Such great world building. Industrious utilization of clever CG. Great movie. Barbarian was a really fun horror movie. Loved every minute of that one. And if you want to die inside… just literally shrivel up and die, then Speak No Evil is the real horror movie of the year. Haven’t seen anything like that in a really long time.

And if you are hoping for a new tip on 2023? Chris from our Discord community has just discovered an amazing new Series that we are all going mad for. It’s a series out of Germany from Sky… it’s entitled Souls. I’ll be writing that one up soon… but good luck finding it. I’m still trying to find a decent path to it via VPN or some such.