Since this year’s Sundance I’ve been hearing rumors about a movie entitled The Signal.  Lots of people are saying that this movie will be the next big mind-blowing head job that we will need to pay attention to.  Brought to us by William Eubank, The Signal seems simple enough at the surface:

After watching the trailer, I was like, um, Akira anyone? I mean it screams mind powers and telekenesis craziness.  I have all the first publication Akiras… two of each, one to read, and another to save I loved Akira so much.  Such fantastic art.  Glorious story.  If you don’t know anything about it, please do the world a favor and read up on the series, the movie, the experience.  You’ll be better off.  Promise.

One thing in this story synopsis that threw me off was the Hacking? Yeah, Mind hacking. I think that whole reality will turn out to be mist and vapor on the wind.  And it also sounds like one big massive post apocalyptic coverup. Red pill Blue pill if you know what I mean.

Remember the two movies in Looper?  Movie one was the time traveling assassins sent back to kill themselves?  You know, the plotline that you signed up for?  Right.  The good movie.  The SECOND movie we got in the last 30% was this movie.  I remember leaning over to someone at the end of Looper and saying, man I loved BOTH those movies.  I wish they would have finished one of them.  Well I think The Signal is the second movie inside looper.  The plot line about the child and the gang member called The Rain Maker.  This is Akira.  This is The Signal.

If you can hear the signal – You have been chosen. 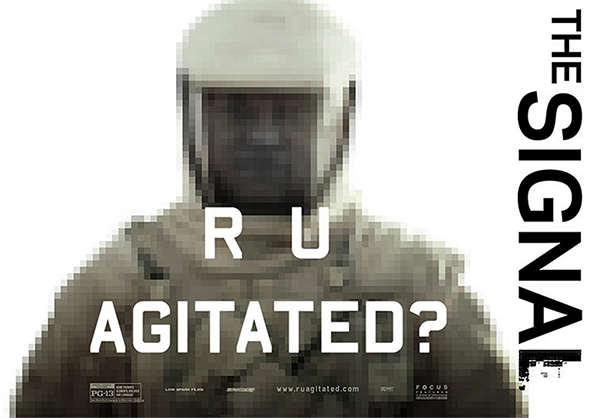 Oh, and by the way Laurence Fishburne is here to play as Morpheus.  Ok ok, he’s not Morpheus.  But he might as well be.  Look at him all teched out in the protective body suit and the gear!  Yeah!  The Signal will definitely be the must see movie of the summer.  Coming June 13th.

Shane Carruth?  Want go with me?  I’ll buy your ticket!  (I really am not insane – ok I am insane – but I have a point… and you can read it here.) But even if I don’t get a chance to take Mr. Carruth to see The Signal I’ll be alright.  Really I will.  Me and my Akira graphic novels will survive. 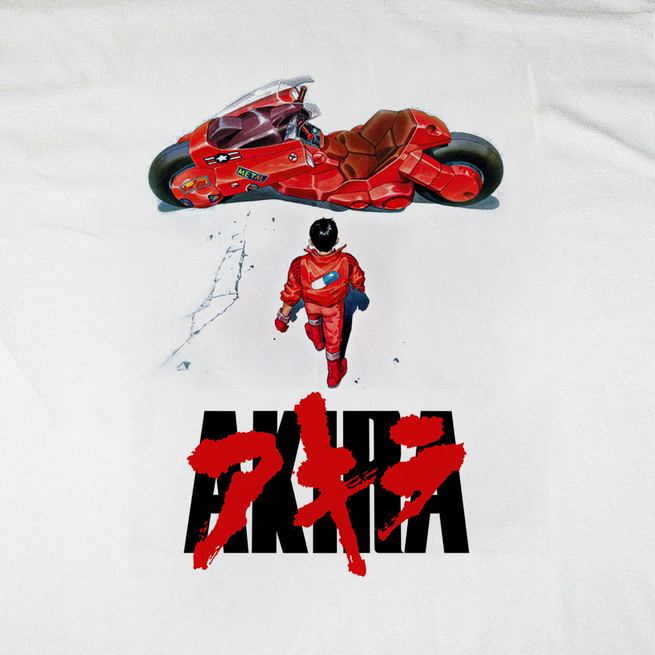