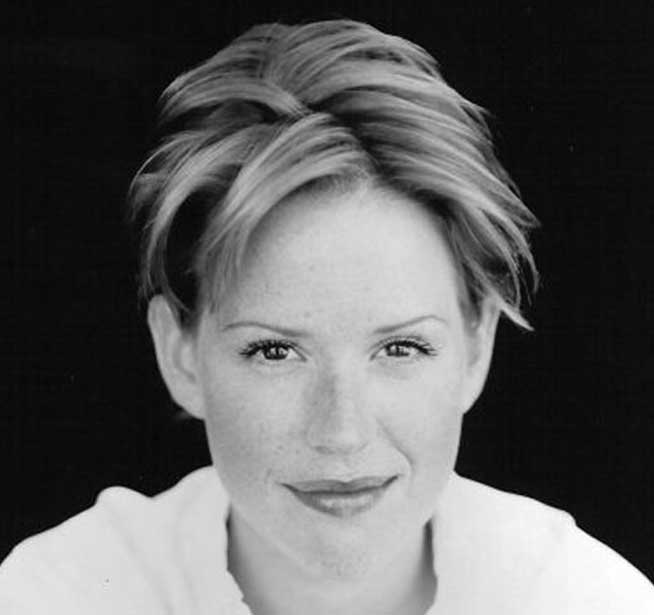 10 Amazing Podcasts to Inbetter Your Life

Before we get to the actual list, I have a somewhat related story to tell.  If you don’t like stories, scroll.  Otherwise, sitdown.

This morning on the way in to work I finished off the end of this week’s This American Life and was just blown away. I don’t talk alot about my love for Podcasts here on THinc, but I’ve been considering doing a Podcast Round Up for a couple months and just decided today was the day.  So this podcast was off the hook.  Its 15 minutes of podcast goodness that everyone has to hear to really understand what they are missing when not partaking in the land of podcasting.

So here’s the setup:  Molly Ringwald was a surprise guest this week, Episode 526 of This American Life.  (The Greatest Podcast of all time probably.)  And they gave her a tape recorder (tape?  I doubt it very much it was an actual tape recorder) to record her watching The Breakfast Club with her 10 year old daughter.  Right?  So the two of them discuss the movie before hand… and then they watch it… and then they discuss it afterwards.  It was possibly one of the greatest self aware, meta, things I’ve experienced.

I’m sure I’ll get strongarmed for posting that. But oh well.  Just wanted to say that before I go to jail for you guys I have to say that listening to Molly Ringwald, watching Molly Ringwald movies with her 10 year old daughter is brilliant. And Touching. And heartwarming really. Come on? No? Breakfast Club is one of the greatest movies ever, and to listen to the reaction of Molly’s (cause we are close like that) daughter was really awesome. And the conflict and the angst on both sides of that equation. Hearing them squeal when she came on the screen? Hahaha. Come on. Podcast Gold.

Right, so on to the point of this here blog post.  Podcasts.  Recently someone came to our front door and wanted to talk to me about my television/cable needs. 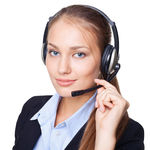 “Hello sir, I’m with Comcast… and I was just roaming through your neighborhood to see what it would take to get you to switch over to Comcast?”And I respond with, and I quote – “I read books.”

And the Comcast employee said, “Um, pardon me?”

“I like to read books. You know cover, pages, flip flip flip… read?” I tried to expound a bit for her.  She stared at me blankly.  “I like to listen to podcasts.  Internet Radio?  This American Life?  Ira Glass?”

“I’m sorry I don’t get that answer very often.”

“Libraries are my friend.  Radio makes me happy.  ”

So I dig books. We’ve covered that elsewhere here, and here, and here.  Actually this is ALL my posts on books in one big ginormous list.  But I have made quick asides to my love for podcasts, but nothing really big.  My love for podcasts is so deeply engrained that when we move houses this summer I will go from a 15 minute commute to a 3 minute commute.  And I have literal angst about when and where I will come up with the time to listen to my bevy of podcasts that stack up as it is.  Podcasts have to be savored and enjoyed.  I can’t work and listen to podcasts.  That just doesn’t work – I know because I’ve tried.  And it seems weird to sit in one’s house and just listen to a podcast like its 1952 and you are sitting around the AM radio and sipping one’s coffee.  But maybe that’s the solution.  BAH!

Anyway, I wanted to share the list of podcasts that I’ve pulled together.  A big shout out to Mr. Stuart, who has introduced me to many of these podcasts single handedly: 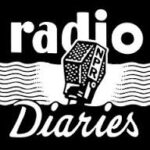 #10 – Radio Diaries – Radio Diaries is unlike any other podcast on this list.  The podcast is the aural equivalent of a pillow in the ear.  The announcers have silky smooth voices.  They frequently delve into old radio recordings that have a gorgeous his and pop sound quality to them.  And the topics they cover are so out of left field and are so driven by the randomness of the old time broadcasts they are presenting its just like visiting an entirely other world.  While riding a pillow all the while. 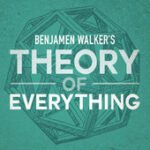 #9 – Benjamin Walker’s Theory of Everything – Comedian Benjamin Walker delves on pretty much anything and everything.  The podcast that jumps out at me was his discussion of loneliness of all things.  Loneliness and aloneness.

#8 – Dan Carlin’s Hardcore History – The fact that this show is on here defines me as not only a geek, but a dweeb.  But I love this show.  Each episode is like 2 to 2 and a half HOURS.  And the shows usually cover a single topic over the course of three, four or even five episodes.  The last one I listened to was three shows long, 8.5 hours, all discussing the details involved with the beginning of World War I.  Yeah, dweeb-ville.  Most of the shows on this list have amazing production values, fantastic editing, gorgeous sound design.  But not this one.  This is one guy, Dan Carlin, waxing eloquent for hours at a time.  It doesn’t even seem like there are any cuts in the monologue.  Ever.  Yeah, kinda heavy.  But I love history, so I really enjoy this show. 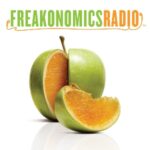 #7 – Freakonomics – Did you like the book Freakonomics?  Or Super Freakonomics?  If not… move along, there is nothing to see here.  The podcast is more of the same.  I really enjoyed both books and so the podcasts make sense to me.  But they aren’t nearly as amazing as the books, but they are worth an occasional listen.  If the topic is on target the show can be amazing.  But sometimes it can wander off into the ditch.  Still worth checking out. 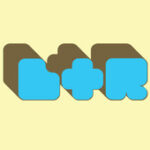 #6 – Love + Radio – (explicit) – Love + Radio is the Pump Up the Volume equivalent on this list.  It’s like Christian Slater roaming society looking for the slightly off beat topics to cover that no one else will.  Sometimes the show delves into iffy topics, thus the “Explicit” moniker.  But it is still an NPR hosted show, so it isn’t exactly explicit per se.  I just wouldn’t listen to the shows with my kids.  For example, the one that sticks out to me was the time the show called into a “party line” and asked the people they met there why they call in.  Right.  Definitely a little iffy.  But fascinating. 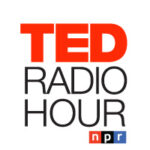 #5 – TED Radio Hour – I have talked about the brilliance of TED here before.  So TED is awesome.  Well, this is TED on crack.  TED concentrate.  In a similar format to This American Life, the TED producers pull together several stories from their conferences on a single theme, and blow your mind over and over again.  There is also a companion TED Talk podcast that is just one talk at a time.  I definitely prefer the Radio Hour. 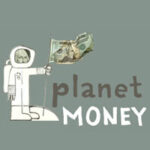 # 4 – Planet Money – When I heard others talking about how good Planet Money was I didn’t believe them.  “Planet Money”?  An economic podcast?  What?  How can it possibly be any good?  But it was Planet Money that explained the fiasco that brought about the Euro and the chaos in Italy and Spain.  It was Planet Money that did the awesome Kick Starter campaign to create a t-shirt and study where that t-shirt came from, from beginning to end.  Not only where it came from, but also how much each piece cost.  From the textiles, to the assembly, to the workers in the field, all the way to the printing, shipping, credit card processing.  It was an eyeopening series.  Planet Money explains the world of money that we just take for granted each day.

#3 – Radio Lab – Radio Lab is the This American Life for science and technology.  This was the show that drew me into the world of podcasts all by itself.  Radio Lab deals with philosophical questions as well as the scientific discoveries and insights that it covers.  What does it mean to be human?  What is consciousness?  Are we alone in the universe?  Is the world intrinsically ordered or chaotic?  All extremely brilliant questions while discussing fascinating science and tech details.  This podcast has the absolute best production quality on this list.  It is amazing to listen to.  Nothing else can touch it in that regard.

#2 – This American Life – Ira Glass.  The god of NPR.  I used to think that anyone that listened to NPR was a dork.  Maybe I was right.  Maybe everyone that listens is a dork and now I am one.  Regardless, TAL slices and dices American truth deftly.  A pretty standard trope is that the show goes and visits x location (like a roadside stop, a mall, an amusement park) and they send 6 reporters in to find and interview the heck out of the place.  The stories they come up with are truly fascinating. 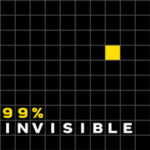 #1 – 99% Invisible – “This is 99% Invisible and I’m Roman Mars.”  Those words make me smile, because I know that behind them will come something great.  I know that having 99% Invisible at number one will cause Heckling (with a capital H).  And if I was doing this list six months ago?  I would have Radio Lab as number one and This American Life as number two but for the decrease in shows.  Roman on the other hand, has created one of the greatest Kickstarter campaigns in the history of Kickstarter-dom.  He has really gone after it.

But what is the show about?  Architecture.  Design.  The invisible things around us that someone took time and effort to create.  Roman finds beauty in the wildest moments.  Its really quite shocking how good 99% is.  But like all the the podcasts here, this is an arbitrary list.  These particular shows suit my fancy, and they maybe a good place to start, but there are even more shows beyond them that may be even better for you.