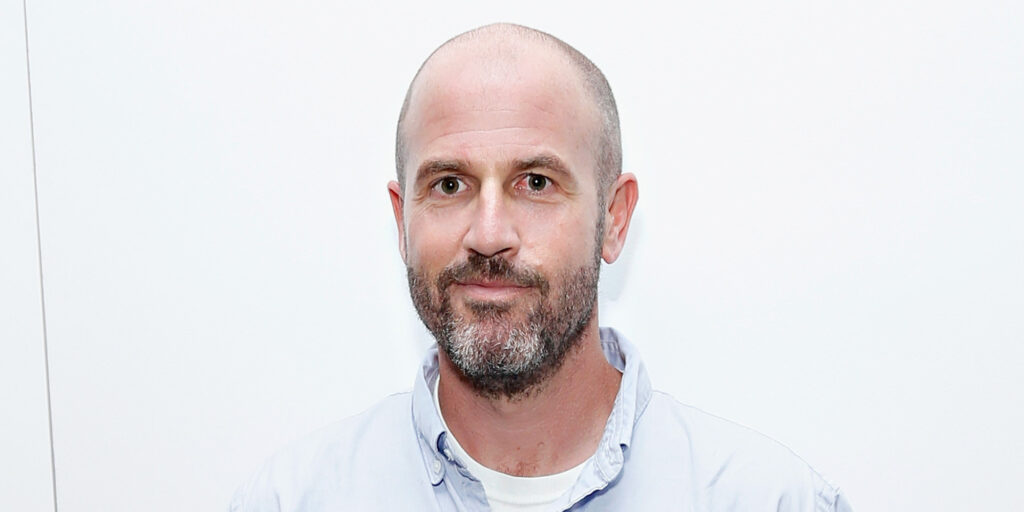 I think I like books with a hook to them.  I say I think because I am still trying to figure out if I hate them or not.  So, to be clear, I either love them, or I hate them.  One or the other.  Not somewhere in between.  I definitely love them, or I hate them.  Got it?  The same goes for James Frey’s new book called The Endgame: The Calling.  I’m about half way through the first book in the trilogy and I’m already, unequivocally, unsure what I think.

Endgame sort of reminds me of Ready Player One, Reamde, S… All good books.  But none of those particular books came with a pot of gold $3,000,000 high.  So what is the author of A Million Little Pieces doing now?  After his critically acclaimed YA novel, “I Am Number Four” Frey has decided this is territory that he’d like to continue mining.  Frey was so confident that Endgame was going to be a huge success he literally cold-called Google to talk to them about partnering on his next book.  Not only did the cold call work – but none other than Google’s Ingress team is partnering with Frey to build a game that will dovetail with the book.  You don’t know what Ingress is I hear you say?!?  Woah. 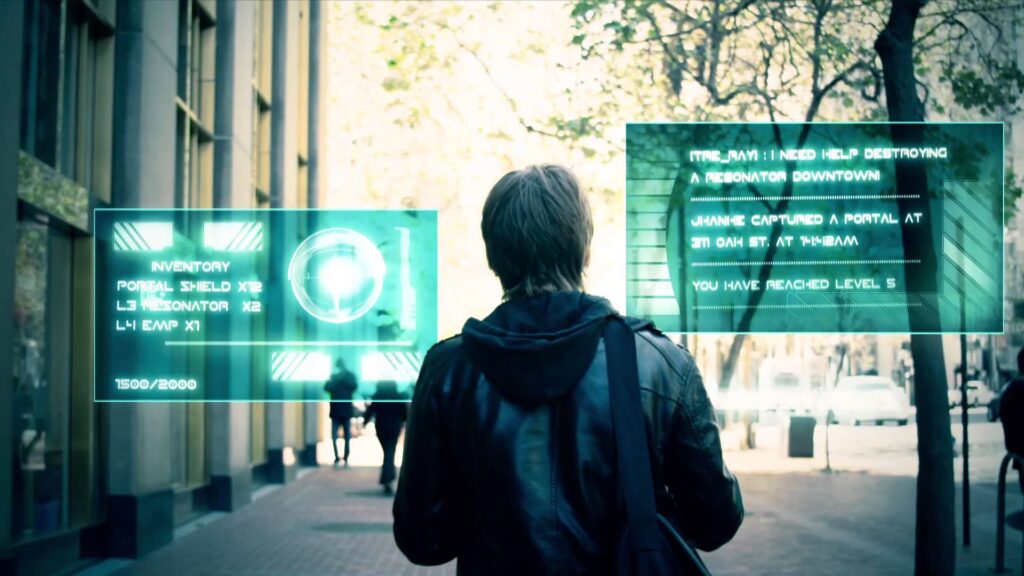 Ingress is a location based virtual reality overlay for Android and iPhone that couples the fun of Foursquare with the ideas of combat and land defense in a technologically advanced world.  Locations in the real world (fountains, monuments, signs) are turned into portals inside the game.  Portals are owned and defended by an individual that is on a larger side that is battling for the most world-wide ownership.  It is possibly the most inventive and most eye-opening game I’ve ever played on my iPhone. 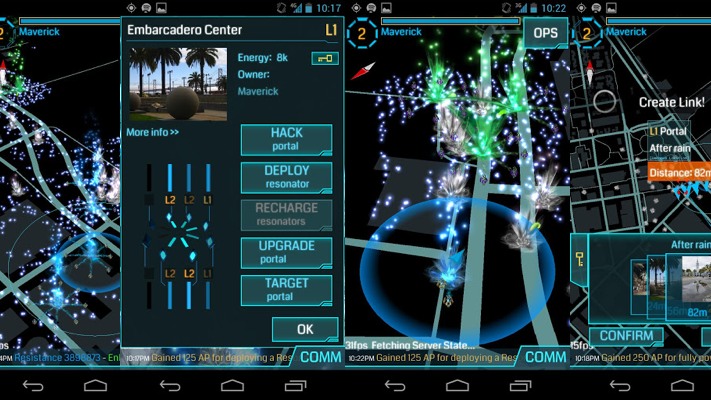 Ingress, shown above, is a system of portals that you try and take over, and then protect.  Conversely, you try and take over portals, and then link them.  Once linked you create fields that allow you to take over whole swaths of the land in between the points.  That is the gist of it, and you can geek out til your heart’s content if you’d like.  If Endgame, the game is anything like Ingress, and also anything like the book, Endgame: The Calling could make for the best game manual possible for a game.  Here is absolutely everything we know about the Google companion game at this point:

Google’s Niantic Labs is developing a location-based augmented reality game that will bring ENDGAME to life in the real world.  The game builds on the success of “Ingress,” which defined a new category of entertainment that marries video games with the physical world.  The mobile experience will allow players around the world to join in the battle to unlock the mysteries and secrets of ENDGAME .  Google Niantic will also be distributing six ENDGAME novellas exclusively at the Google Play store.  The game is expected to launch on Android and iOS devices in late 2014.

Which isn’t a whole lot.  But it seems to take the augmented reality portion of Ingress to a whole new level which could be interesting. And there are Puzzles to boot.  So far I have yet to see anyone discussing the puzzles online.  Which is surprising to me because I would think that people would glean from one another and progress through cooperation.  But since this game is being played for $500,000 gold prize for book one maybe everyone is keeping their ideas to themselves.  There will also be a $1,000,000 bounty for the second book’s puzzle.  And a cool $1,500,000 for book three.  That’s something like 3,000 ounces… or 187 pounds of gold being handed out. So realistically speaking… who cares if the book sucks or not!?  hahah.

I continue to wade into the book and wonder where it is going to go.  Alien cultures settling the planet and seeding it with 12 civilizations.  Generations of preparation all heading for a singular game to decide the fate of the other 11 cultures.  All very interesting and very mysterious.  I have already begun searching for some of the 75 already created websites and social media profiles that have been created for the book, the puzzles and the game.  I’ve discovered a couple.  But I’m a little confused by a lack of sharing going on on the web already.  Maybe I should keep them to myself?!?  hahah.  I mean, we are talking about 187 pounds of gold after all.   Yeah.  I think I’ll keep them to myself.  See you in the game.