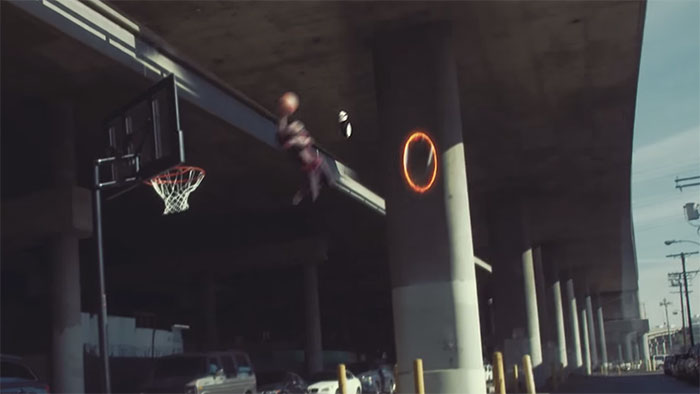 Portal Gun Trick Shot Brilliance
The game Portal is simply the best video game ever.  Yeah, I know. Big words. Actually, check that. Portal 2 is the greatest video game of all time. Bar none. But without Portal 1 there is not Portal 2… so they are basically intertwined in my mind. But its funny that a game without a proper gun (a gun with bullets mind you) could be the best of anything. Let alone a video game. But it speaks to the brilliance of VALVE’s (the game developers) cleverness that they pulled off such amazing game play and interesting storylines without the need for the normal first person shooter crutches.  Anyway, if you’ve never played portal – go presently and find the game and play it.  Check that.  Play both games.  If that is the only thing I accomplish today – is that you will go and play portal, then my day has been a successful one!

Regardless, one of my absolute favorite portions of the game is when you and a friend play co-op inside the game together. You both stand inside the puzzle and you try and think of ways to use your portal guns to trick your way across the level. That reminds me a lot of this video. These guys are using their portal gun for similar purposes, but instead of completing the level, they are making basketball trick shots. There is one shot here that was stolen directly from the video game. A portal is placed on the ceiling – and another is placed on the floor directly underneath the portal on the ceiling. By jumping in you speed up, zooming from portal to portal to portal to portal, continuously falling. Then in mid fall – you fire your ceiling portal at the wall behind you – which then fires you across the map. Its a brilliant technique for getting to hard to reach areas of Portal. Anyway,

Interested in how these guys pulled off this video?  Yeah, so was I.  The guys that created the short were also kind enough to release a making of short on how they pulled it off: