I’m sorry – but humans really do some of the craziest stupid stuff ever. This is just redonkulous. Just watch the video. Just hit play. I’ve also included a couple of great shots of the planes passing through the barn as well. Just epic epic stuff here…

The hangar, based at Llanbedr Airfield in North Wales, was spotted more than six months ago and identified as a possible location for the duo, who had both wondered if the feat was possible for a number of years having been inspired by Barnstorming pilots of the early 1900’s, but had been unable to find a suitable location.

Due to the nature of the challenge the pilots were required to request special permission from the Civil Aviation Authority, who were on site to oversee them attempt the move.

Bonhomme, who is two times Red Bull Air Race World Champion, will be taking on a different type of challenge on UK shores in August as he takes part in the world’s fastest motorsport, the Red Bull Air Race at Ascot Racecourse. 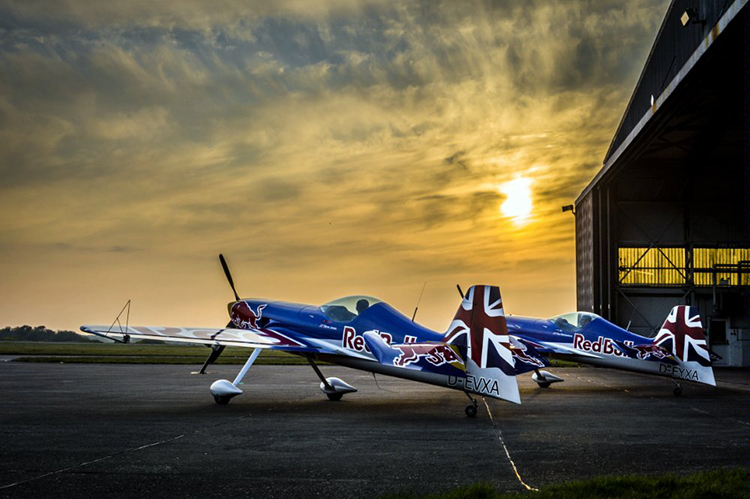 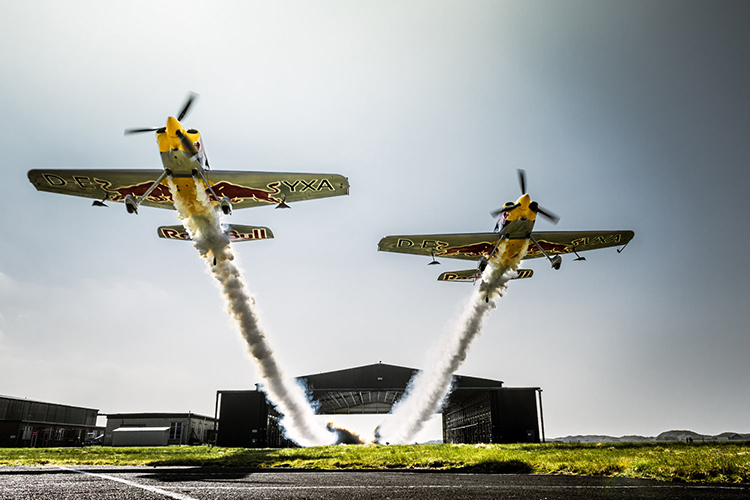