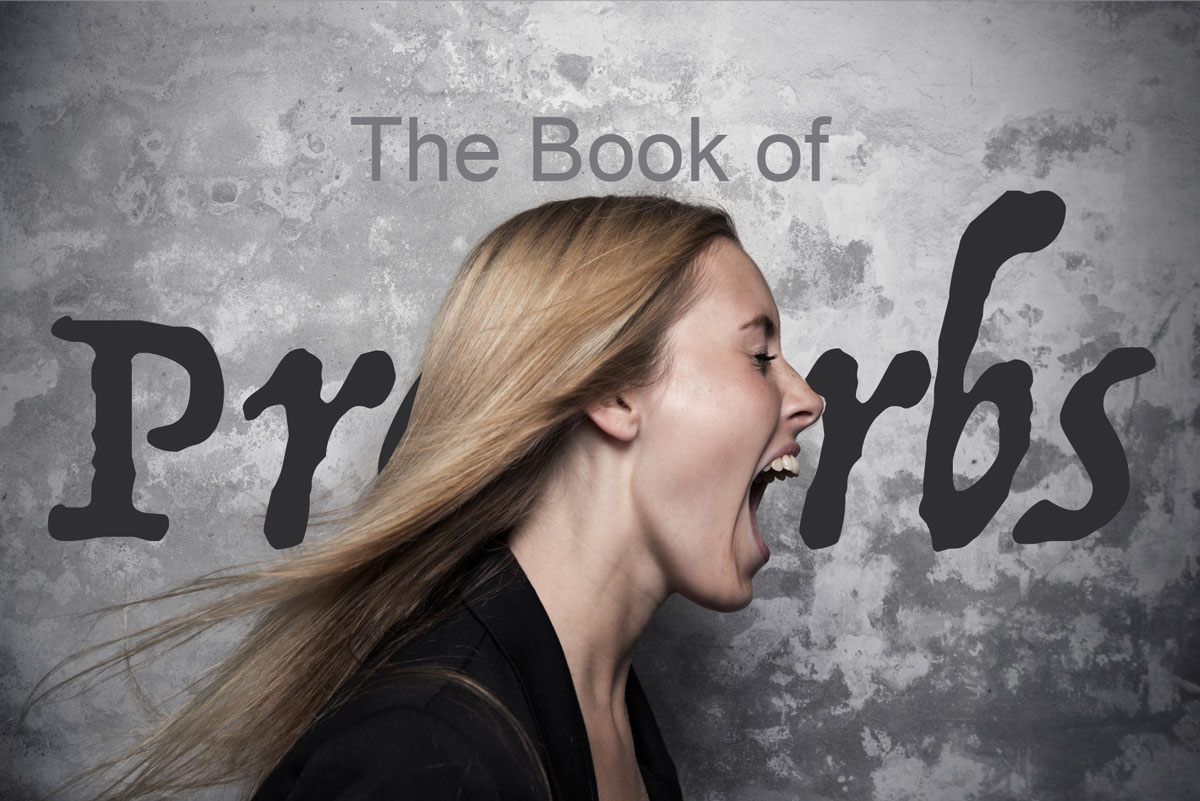 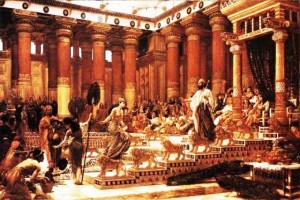 Wherein, yadda yadda yadda I read a book of the Bible and write at least a 1,000 words about the crazy, the cool, and the interesting I find there. (Read more of them all here.) Let’s jump in, the book of Proverbs sets us up fairly conveniently in the first few verses:

“The proverbs of Solomon son of David, king of Israel: for gaining wisdom and instruction; for understanding words of insight; for receiving instruction in prudent behavior, doing what is right and just and fair; for giving prudence to those who are simple, knowledge and discretion to the young— let the wise listen and add to their learning, and let the discerning get guidance— for understanding proverbs and parables, the sayings and riddles of the wise. The fear of the Lord is the beginning of knowledge, but fools despise wisdom and instruction.”

So you can see from the opening words of Proverbs that it is a book completely set upon the idea that we can learn guidance and wisdom if we listen and pay attention. But ultimately, that the message of Proverbs will be that our respect for God is truly the beginning of all learning.

Proverbs is similarly setup to Psalms with a number of different writers contributing to the entirety of the book. We see proof of this in Proverbs 24:23 where Solomon uses the plural word for wise when he says: “These are also sayings of the wise:” or better translated, “These are also sayings of the sages:” implying that he has compiled thoughts from great thinkers in this section of the book. But obviously Solomon is uniquely gifted to provide a significant portion of the book of Proverbs seeing as though it is a book of wisdom, and insights. Take a peek at a 1 Kings 4:29-31 and you’ll see what I mean:

God gave Solomon wisdom and very great insight, and a breadth of understanding as measureless as the sand on the seashore. Solomon’s wisdom was greater than the wisdom of all the people of the East, and greater than all the wisdom of Egypt. He was wiser than anyone else, including Ethan the Ezrahite—wiser than Heman, Kalkol and Darda, the sons of Mahol. And his fame spread to all the surrounding nations.

So the guy was wicked smart. So smart that the Queen of Sheba came and visited with Solomon to negotiate trade and pick his brain. (I discussed this in length in my I Kings breakdown.) But what is so cool about Proverbs is that it isn’t a book of narrative or a book of theological import, per se. Rather it is a book that provides short instructions for wise living while on earth. A modern version of Proverbs might actually look a little something like this:

“Some say that good parking spots are signs of blessing, Wisdom retorts, walking is good for your heart!

Lottery tickets seem to be the delivery from poverty, but I tell you there is no surer way to poverty than through lottery tickets.”

Or some such. hahah. But its this nature of the book that provides some of the best wisdom for natural living in the whole of the Bible. And through this wise living Solomon is giving us a roadmap for practical righteousness in our daily lives. And you know what? There are a million modern proverbs that we recognize even today that are found in Proverbs:

There are a ton of modern proverbs throughout… I mean it is the original proverbs after all. And throughout Proverbs there are whole swaths of insight that are there for the taking. 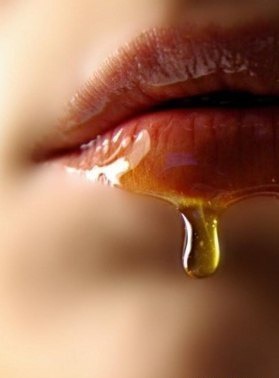 Young men are instructed to avoid the trap of an immoral women. And its true, right? A woman has a power (a jedi mind trick) that will undo a young guy who doesn’t have a clue. And its in Proverbs 5 that Solomon warns these young guys that although her lips might just be dripping in honey at first blush… but later she won’t taste nearly as good (I think he actually says she’ll taste like wormwood… which actually is the name for Chernobyl in Russian. So a better translation would be that she tastes like nuclear fallout, which is pretty on target.

Solomon went well out of his way to instruct in the way of humility and against a spirit of pride. Proverbs 3:5-8 “Trust in the Lord with all your heart and do not lean on your own understanding. In all your ways acknowledge Him, and He will make your paths straight. Do not be wise in your own eyes; fear the Lord and turn away from evil. It will be healing to your body and refreshment to your bones.” And if that doesn’t make sense to you I’d love to walk you through this in more detail. But basically it means that everything begins and ends with God. He holds you together, literally. Not figuratively. It is because of Him that you have been provided for today. It isn’t because of your cleverness, or your striving. And if your retort is, but damn am I clever, I would echo Paul the Apostle and say, sure, you are clever… but who made you clever? It wasn’t you. So having a correct perspective is huge.

There are whole sections of Proverbs that talks about not fearing man. Which, is just peer pressure, right? Don’t go along with the crowd. Don’t do what everyone else is doing because you are fearful. Proverbs speaks out against this perspective and says that it is a snare, but that those that trust in God will be exalted (Proverbs 29:25).

I really don’t have a problem with Proverbs per se. It is such a down to earth book. Even non-religious individuals should be pretty cool with most everything that the book has to say. And I wouldn’t be too shocked if many non-Christians don’t already have a few verses from Proverbs already on their refridgerator or even on their car bumper. The wisdom is just so universal today that it is really everywhere.

I know its been a couple weeks since my last Biblionomicron posting, and I’m sorry for that. Disneyworld cleaned my clock. But I am trying to get them back on a regular routine now. Thanks for reading!