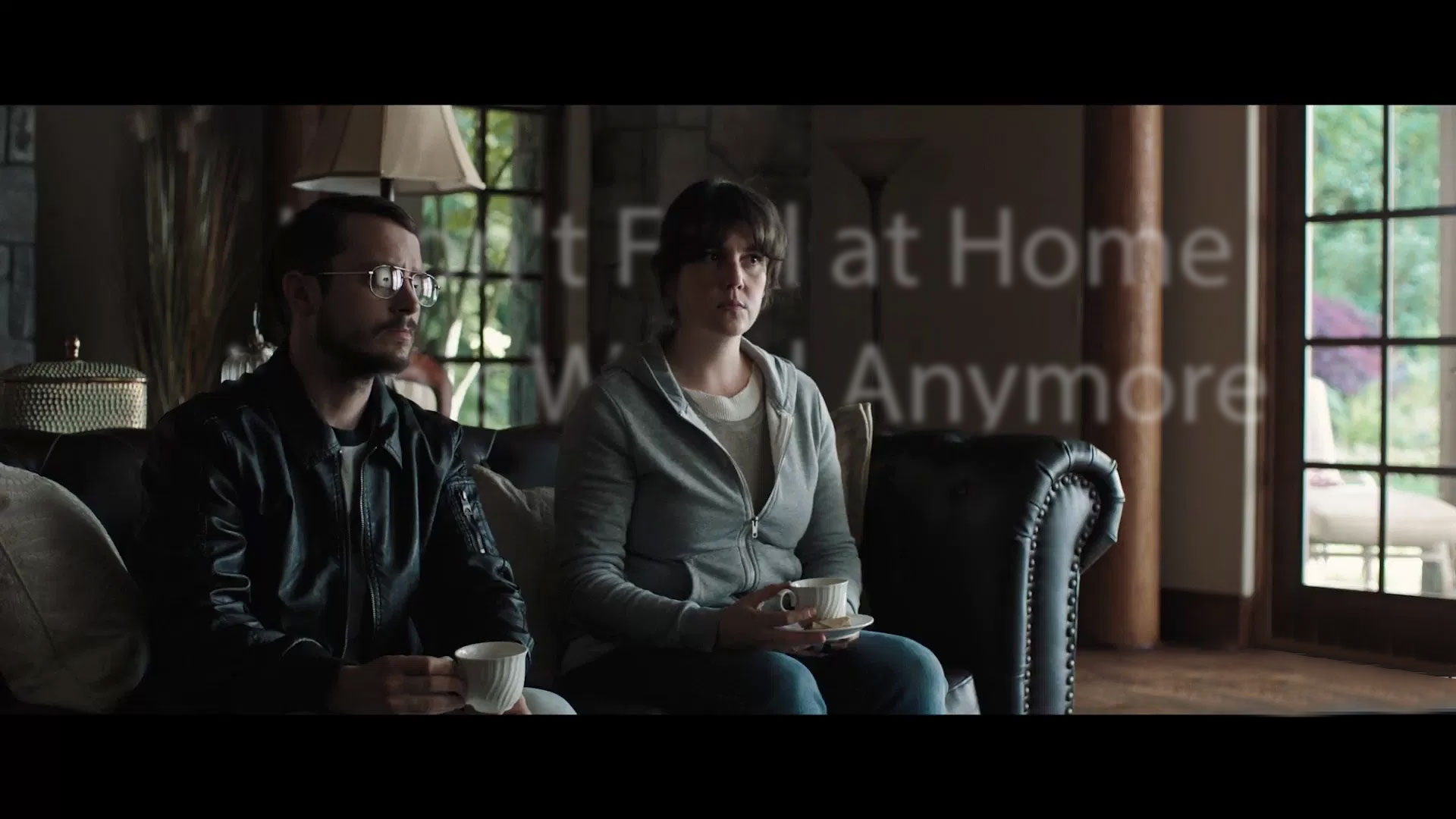 I Don’t Feel at Home in this World Anymore Explained

Taylor Holmes
cinema
July 9, 2017
I Don't Feel at Home in this World Anymore Discussed and Ending Explained - or how this movie is the perfect anecdote to a post Trumpian world. IMDB
Screenplay
Acting
Action
Message
Reader Rating23 Votes
4.7

I wrote this review up once before. Right after its Grand Jury Prize win at the Sundance Film Festival. I mean, that was enough for me to love it right there. But it also had Melanie Lynskey and Elijah Woods… so, yeah. But I don’t re-write. I just don’t. If my blog eats a post (which is exactly what happened here) then the gods have spoken. The world doesn’t need to know what I think about that particular movie. Just isn’t important enough. And yet, here I am, rewriting this write up. And you want to know why? Because, this is one of the best movies I’ve seen in a year or two. It’s quirky, it’s often hilarious. It’s violent. And it SAYS A LOT about this particular time and place that we live in today. And a conversation here, about what exactly it says is a good thing. Trust me on this one. You’ll see. Let’s get to it: I Don’t Feel at Home in this World Anymore Explained.

So yeah, the movie kicks off as a quirky and bass ackwards festival flick that only the truly weird (like me) would like, or maybe the pretentious film snob (like me too). At first I took the film to be an all out assault on the selfish things we do in this world, the unthinking things that we do. Which, is a great movie idea. I can get behind that. How can we all become more giving. How can we become more selfless. I can get behind that. Sort of an inside out Falling Down.

But that isn’t what this movie is about, like, at all. At the halfway point we start to see the real colors and the real motives of this movie. It launches in one direction, but it soon pivots quickly from a conscientiously quirky and introspective think piece to a – wait for it – full-on Tarantino-esque mind job thriller. And fair enough, I knew nothing about this movie save for its pedigree, A24 films. I knew nothing save for the actors involved. So many people I respected were talking about this film. There was such a slow boil about this movie I decided I needed take a look. But when it pivoted and blew up, I literally laughed out loud.

So, for those of you who haven’t seen the movie, here is the trailer, and then you’ll need to leave because I plan on discussing all the internal workings of this movie.

Ruth is done. She’s been cut off in the parking lot one too many times. And then her home is broken into and she is done. Absolutely done. She is determined to find who broke into her house and stole her stuff. After going to the police, who can do absolutely nothing really to help her, she is completely fed up. And then a light switch flips, and nothing, literally nothing, is going to stand in her way. Can I stop for a second, and point out the fact that our hero for this movie is a middle aged woman? Can I just mention how brilliant that is? Personally? I love absolutely everything about this plot setup. Ok, let us return back to our previously scheduled broadcasting.

So, our intrepid hero, Ruth, connects with Tony, a guy she met previously and they begin hunting down the thieves.

And that is when we start to realize that there are two different factions heading in the same direction. It would appear that the guy who ripped Ruth off, Christian, is the son of a local mob boss of sorts, Chris Rumack. And it would appear, that Christian and his two new friends, have plans on ripping off his dad. That is until Christian heads into Ruth’s house and she breaks his larynx? Something awful. And then, in a surprisingly laugh out loud scene, he’s hit by a bus as he runs out into traffic. Ruth, who obviously is freaked out, dials 911… but is then bludgeoned by Christian’s friend Dez and thrown into the van.

In a logical leap, Christian’s two “friends,” Marshall and Dez decide they need a third to pull off the heist on Chris Rumack. And since Ruth killed Christian… tag! She’s it. And in one of the most violent movie endings of all time we head to our climatic ending. And just so we can keep track of the details heading into the end I’m going to jump into outline form. Might help make more sense of the ending:

And as the movie ends we see Ruth at a cook out with a friend. And she seems to still be morose, and depressed. But then, behind them both is Tony, standing at the grill with a halo around his face and a cane. Roll credits.

But what is the movie all about? What is up with that woman Ruth sees in the woods? Is Tony alive? Or was that just a vision? And what about Marshall? Last we saw he was crawling through the woods with all manner of wounds. The what is always easier than the why.

I believe that Tony is alive, but only because of one simple prop that grounded him in the real world – his cane. That one simple device showed that he was healing, that he was on the mend, and that he was not in fact dead. Sans the cane though? I would have bet big money he was actually dead. And what of Marshall? I think Ruth left him in the woods for a reason. Which was that she was done. She was done with this mission. She was done fighting the stupidity. Done. And now she just wanted to survive, to help Tony survive. And to get out of the woods alive. Which also means maybe Marshall will be back in Home in this World 2! hahah.

But the bigger, more interesting themes in this movie are more about attitudes and perspectives that are pervasive in America today. “I’m going to get mine come hell or high water.” Jerks that are determined to cut others off. Idiots that believe they are so cool as to not hold the door for others. It’s all about common courtesy and enormous lack there of here in the world.

In an interview with Rolling Stone, Macon Blair stated, “I was making a crime movie where the detective character – Melanie’s character – is really chasing after the notion that people could maybe, just maybe, be less of an asshole in their daily life.” Which literally? Is the entire point of Michael Douglas’ movie, Falling Down. And so I would say that these two movies are actually sibling films. Everything about them is similar. It’s about being kind to one another. It’s about basic common kindness for fellow human beings. And in this post-election-post-Trump world I would say that we need to hear this message more than ever.